Coach scores in NFL Draft and on golf course 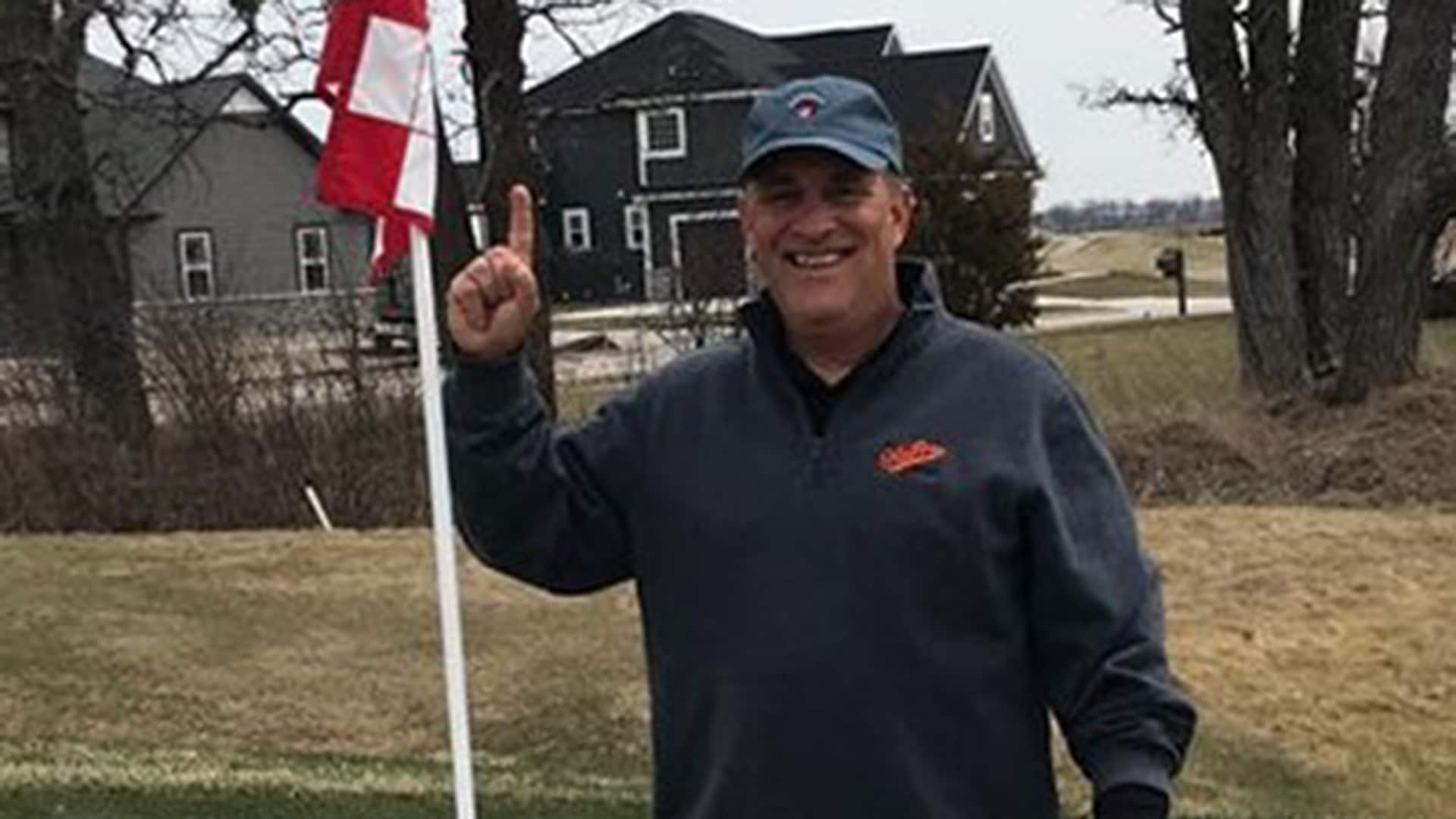 To say that Chicago Bears defensive coordinator Vic Fangio had a good day Thursday would be an understatement. Not only did his team snag one of the top defensive players in the NFL Draft - Georgia outside linebacker Roquan Smith, who the Bears took with the eighth pick of the first round - but earlier in the day Fangio, 59, made a hole-in-one, sinking a 9-iron shot from 125 yards at The Club at Strawberry Creek in Kenosha, Wis.

Perhaps the ace isn't so surprising, though. In late May 2017, Fangio made another hole-in-one, according to a tweet from the Bears. The only information supplied on that one was the distance - 116 yards.

Who knew defensive wizard Vic Fangio was also a golf wizard? He sank a 116-yard hole-in-one over the weekend. Congrats, Coach! pic.twitter.com/qNQTMfDsDF