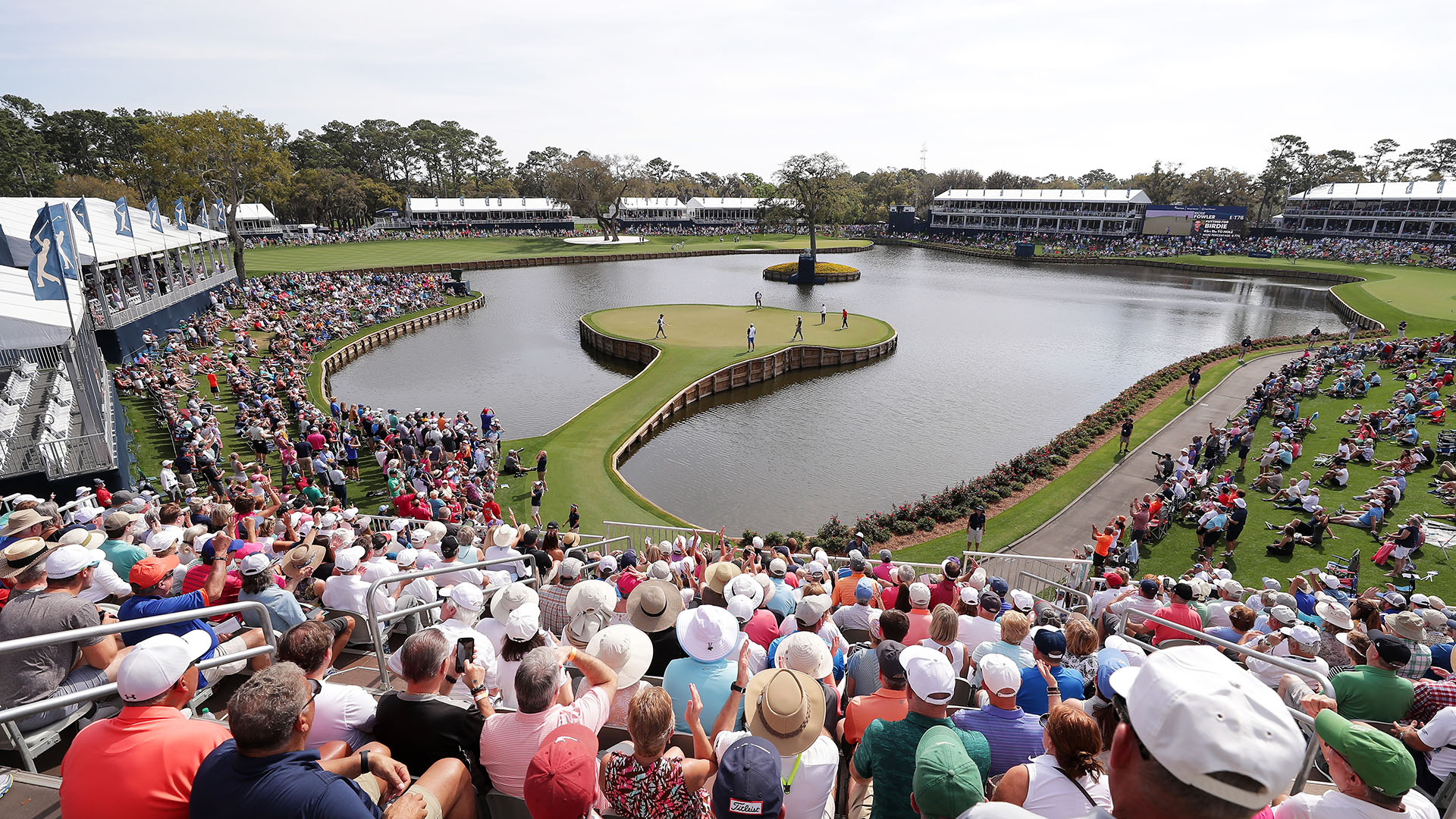 PONTE VEDRA BEACH, Fla. – The weather is forecast to take a turn at The Players Championship over the weekend, threatening to add to the chill players feel stepping to the TPC Sawgrass Stadium Course’s finishing holes.

“I don’t think anybody is looking forward to playing the 17th and 18th straight into the wind,” Kevin Kisner said.

But that’s exactly what they’ll be doing at some point Saturday, if the forecasts hold up.

A cold front is expected to push through, bringing cool winds from exactly the opposite direction they blew Friday. Northerly winds possibly blowing to 18 mph are predicted when the cold front hits. The high temperature Saturday is forecast for the mid-60s.

“It is what it is,” Kisner said of the stiffening test predicted at the 17th island hole and the 18th, where water runs up the entire left side of the hole. “You’ve got to hit the shots, and who does is going to win the golf tournament.”

Jason Day isn’t sure what to expect with northerly March winds. He never played The Players Championship back when it was staged in March.

“That northerly wind is tough, especially coming down 17 and 18, and that whole back side,” Day said. “So, I haven't played a northerly wind with this kind of golf course. I have played it with the old one in May, and I know how difficult that is. So, we’ll see.”

The Players Championship moved to May in 2007, before moving back to March this year.