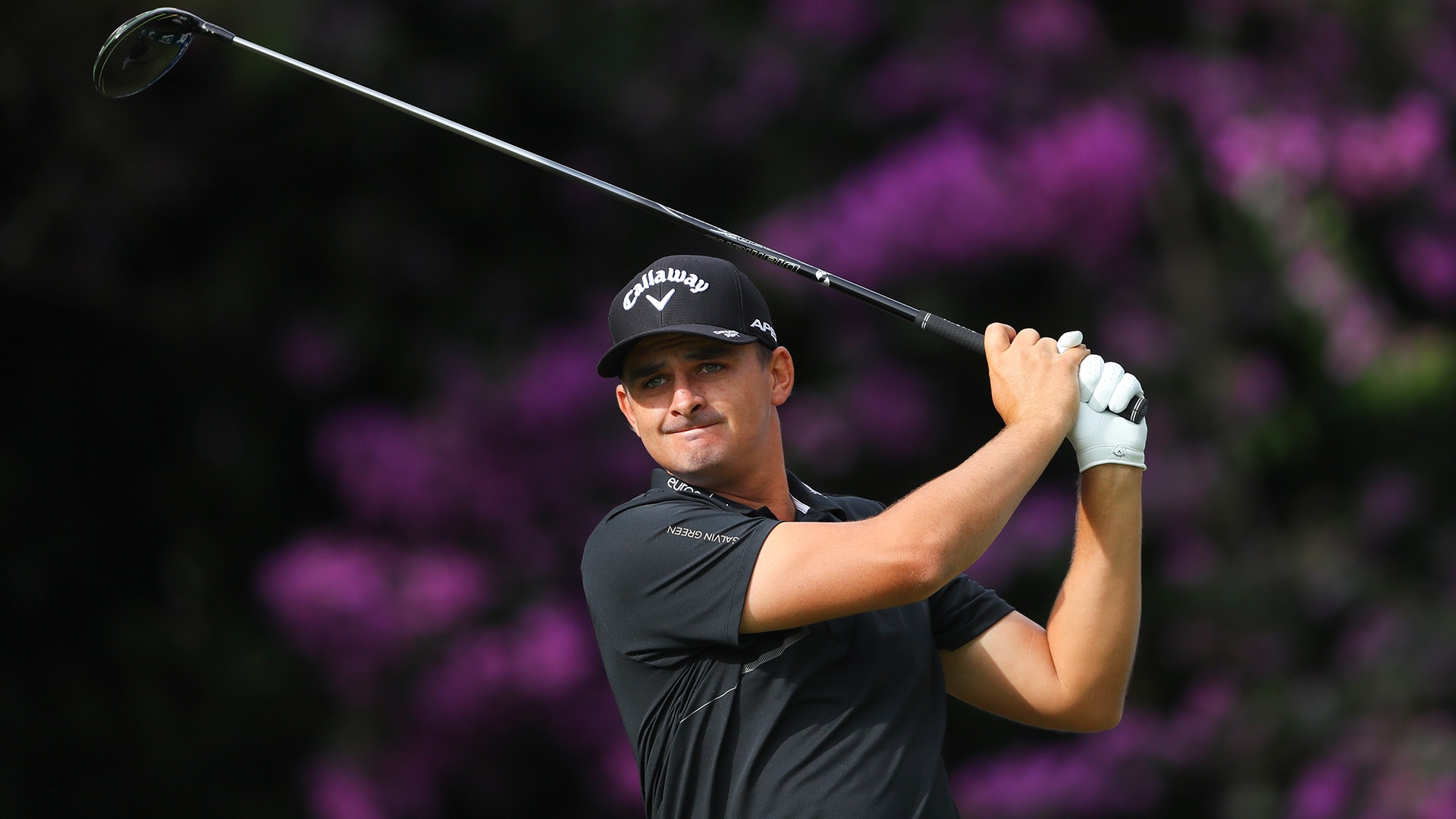 SUN CITY, South Africa — Christiaan Bezuidenhout started his chase for back-to-back wins on the European Tour with a 5-under 67 Thursday to sit in a six-way tie for the lead after the first round of the South African Open.

The South African made five birdies in his opening nine holes and had just one dropped shot at the Gary Player Country Club at Sun City resort. He shares the lead with Mattias Schwab of Austria, Aron Zemmer of Italy and fellow South Africans Dean Burmester, Jacques Kruyswijk and Ruan Corb.

The course is normally home of the Nedbank Golf Challenge at this time of year but that event was canceled because of the coronavirus pandemic.

Bezuidenhout won the Alfred Dunhill Championship last weekend to move up to ninth in the Race to Dubai money list.

Dylan Frittelli, who made a name for himself by being in contention at the Masters this year and finishing tied for fifth, is one shot off the pace at the South African Open after his 68. He led at one point but made three bogeys on his back nine. He's joined by Matthieu Pavon at 4 under.