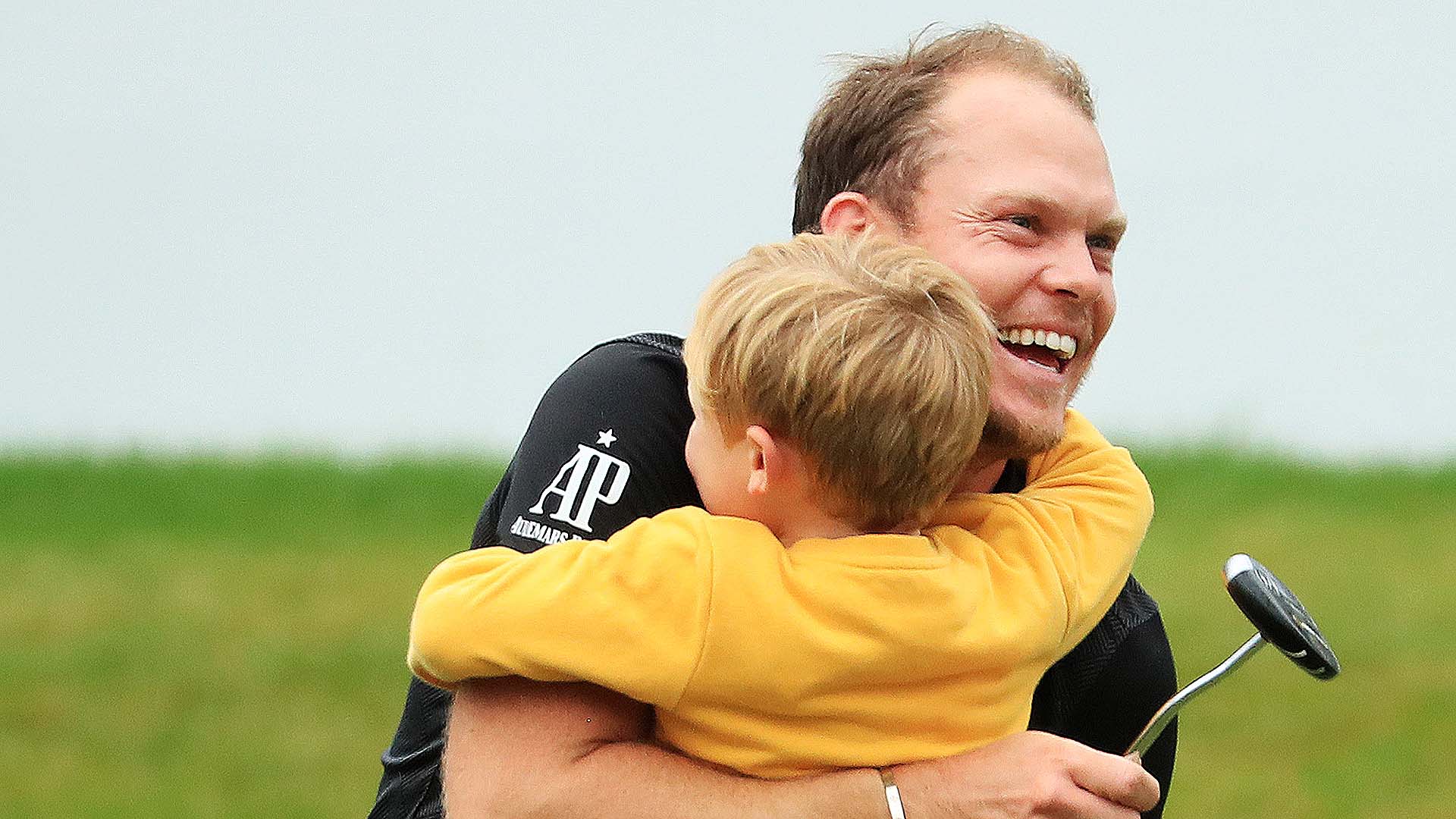 VIRGINIA WATER, England - Danny Willett won a European Tour event on home soil for the first time in his career with a three-shot victory at the BMW PGA Championship.

The 31-year-old Englishman finished three strokes ahead of nearest challenger Jon Rahm in the final round.

Willett shot a 5-under 67 to finish at 20 under overall and collected his seventh European Tour title. He dropped only one shot Sunday on the par-4th 11th, which could have been much worse.

Rahm shared the overnight lead with Willett and finished second after a 2-under 70.

Rory McIlroy followed up his third-round 65 with a 67 to finish tied for ninth.