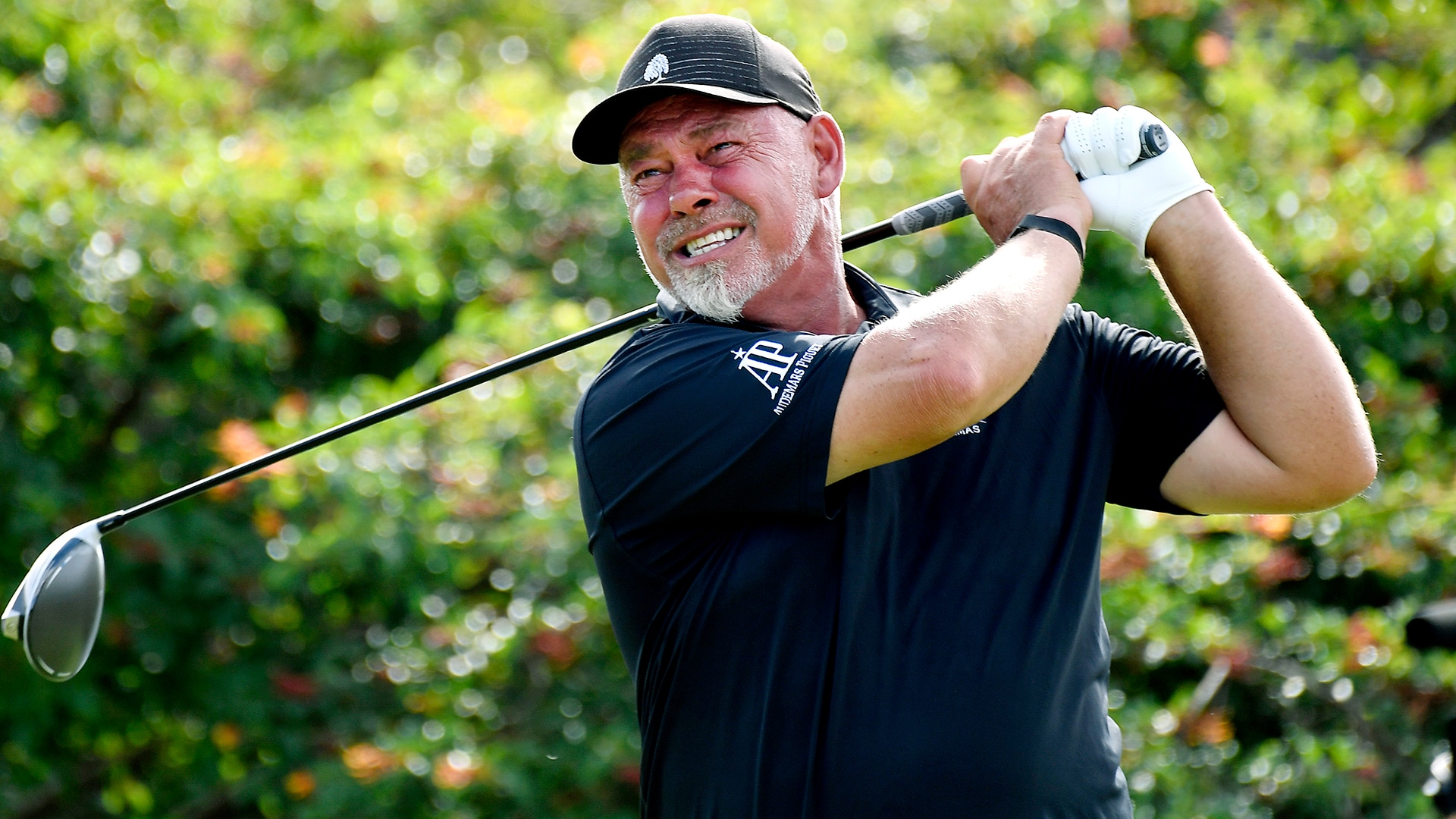 BOCA RATON, Fla. — Darren Clarke won the TimberTech Championship on Sunday for his first PGA Tour Champions title, two-putting for birdie on the par-5 18th for a one-stroke victory over Jim Furyk and Bernhard Langer.

Clarke hit his second shot on 18 to 30 feet and rolled his eagle try just past the hole. After Furyk missed a 25-foot eagle try, Clarke tapped in for a 4-under 68 and the breakthrough victory. The 52-year-old major champion from Northern Ireland had a 17-under 199 total at the The Old Course at Broken Sound.

Clarke shot a 62 — with a penalty stroke for picking up his ball on the second fairway — Saturday for a share of the lead with Robert Karlsson. Clarke won the 2011 British Open at Royal St. George’s.

The 50-year-old Furyk also closed with a 68. He won this year in his first two starts on the senior tour.

The PGA Tour Champions wraps up 2020 next week with the Charles Schwab Cup Championship in Phoenix, although the season will be extended to include 2021 because of tournaments lost from the COVID-19 pandemic.

Miguel Angel Jimenez was fourth at 15 under after a 66.

John Daly, tied with Furyk for first-round lead after a 64, had weekend rounds of 73 and 71 to tie for 26th at 7 under. He was making his fourth start since revealing he has bladder cancer. 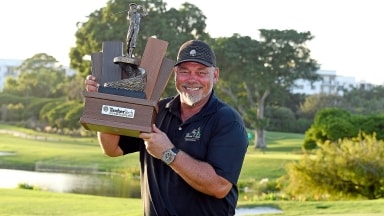 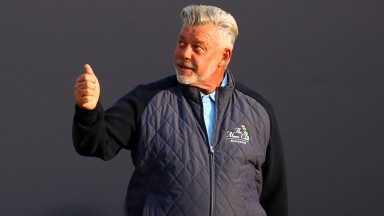