China's Jin (64) leads by one in Beijing 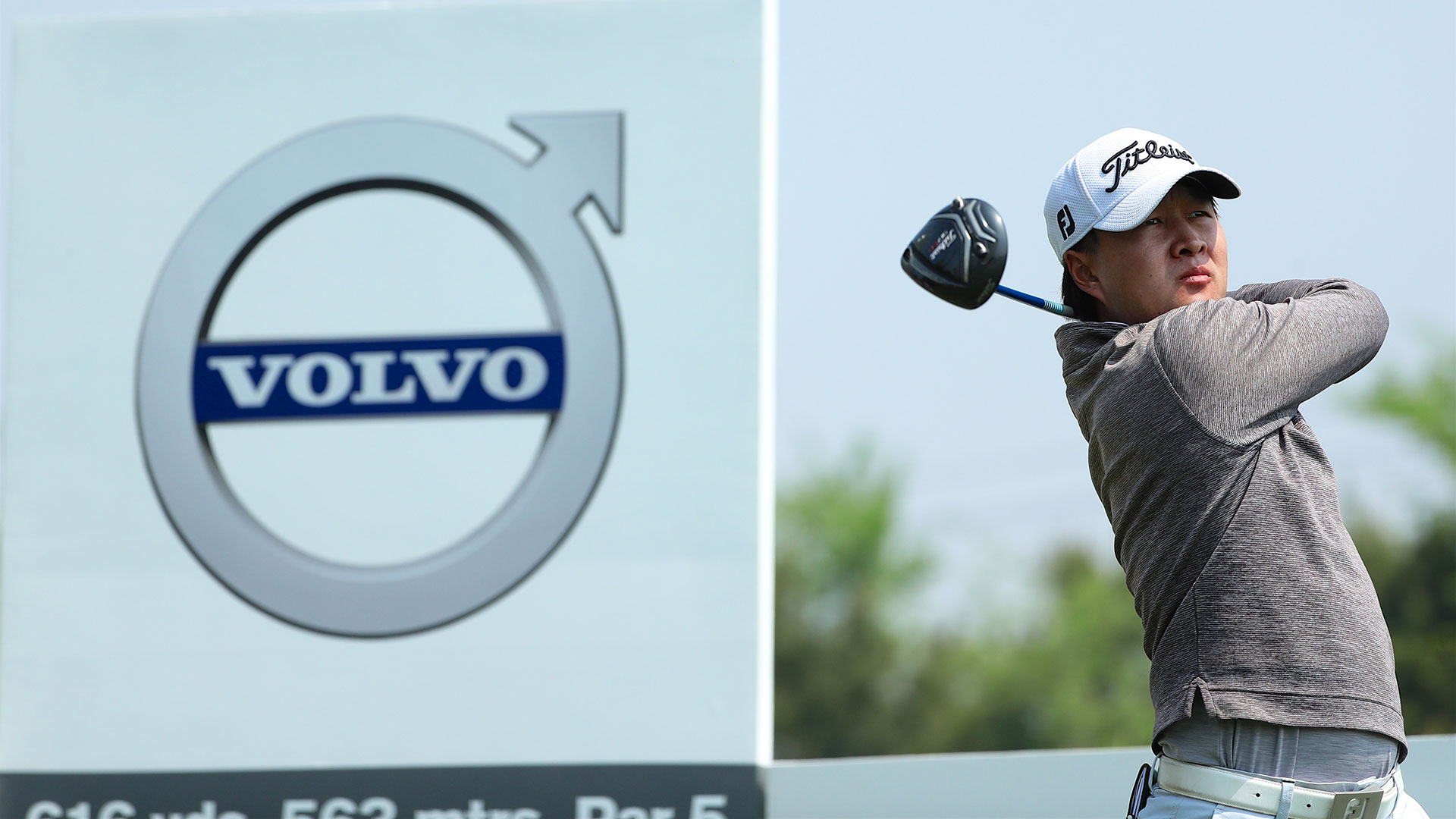 BEIJING – Daxing Jin took a one-stroke lead at the China Open after shooting an 8-under 64 Thursday in the first round.

Jin's bogey-free round at the Topwin Golf and Country Club included six birdies and an eagle on the par-5 eighth. The 25-year-old Jin is playing in only his eighth European Tour event and has made the cut only once.

Matt Wallace (65) had an eagle-birdie finish to move into a tie for second with Nino Bertasio, who also produced a bogey-free round. Alexander Bjork and Scott Vincent (66) were a further stroke back.

Defending champion Alexander Levy, who won last week's Trophee Hassan II in Morocco, is in a large group five shots off the lead at 3 under.