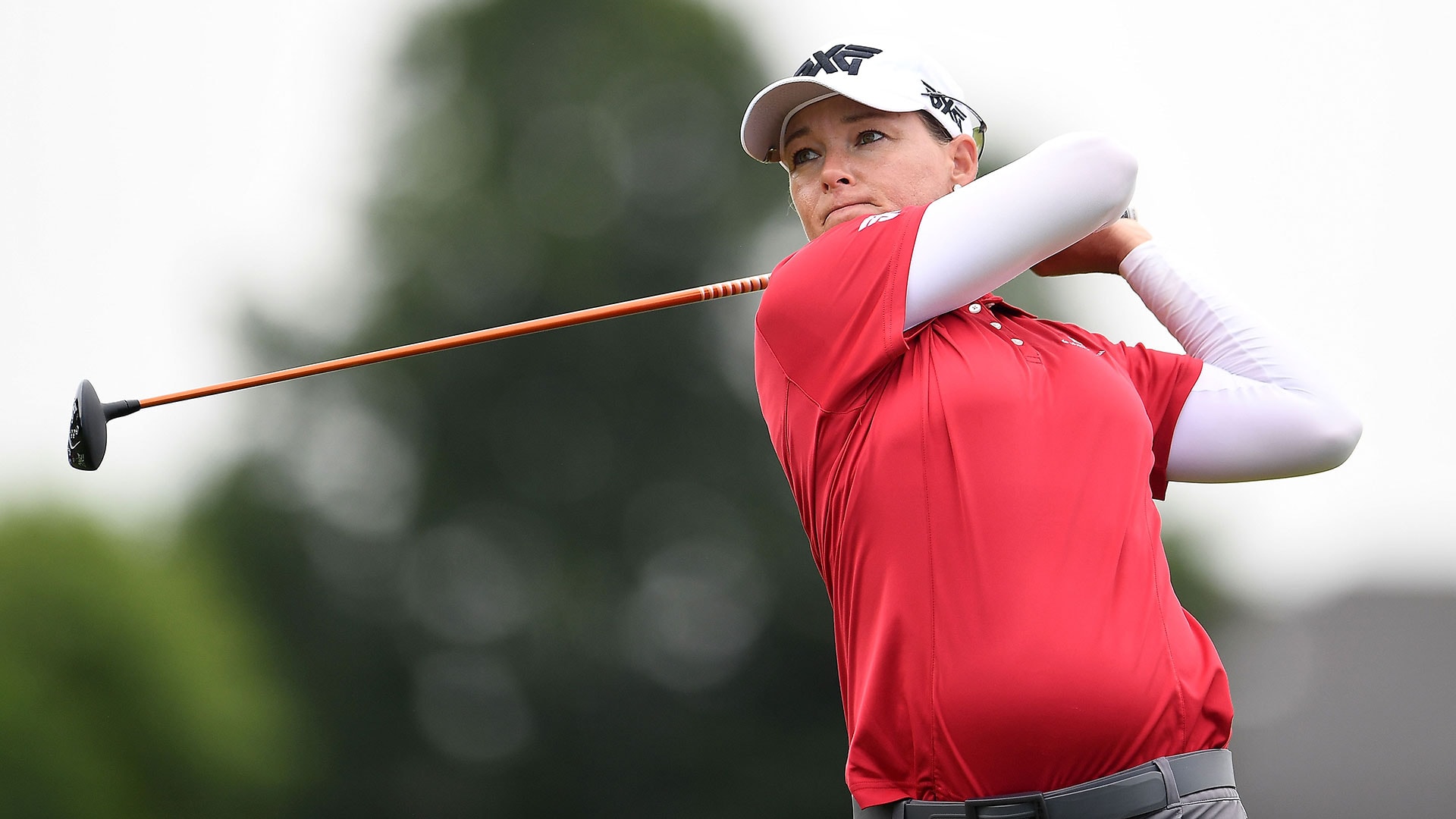 Kirk wasted no time in picking up from where she left off last year, when she snapped a seven-year, 152-tournament victory drought in the inaugural edition of the Classic. Starting on the back nine, Kirk opened with three consecutive birdies and ended her day with a perfect wedge into the par-5 ninth for a tap-in birdie.

''Obviously, I know you can go low out there, so stepping onto the first tee, I said, 'Let's play aggressively and make as many birdies as possible,''' she said. ''Thankfully, it worked out. Having shot 9-under last year and I knew the conditions were going to be perfect this morning. ... I got off to a hot start and tried to keep the pedal down on the (final) nine.''

Kirk needed to keep her foot on the gas because 21 players shot 6-under or better. Sei Young Kim was a stroke behind at 63, and Brittany Marchand and Megan Khang were tied at 64.

Emma Talley made a run at Kirk late in the afternoon. After an opening bogey, she made nine birdies in a stretch of 10 holes to get to 8 under through 11 before cooling off. She finished with a bogey and was one of seven players at 7 under.

''I was already counting in my head at one point, 'What do I have to do to shoot 59?' But it kind of went downhill from there,'' Talley said.

Sung Hyun Park, who won her second career major in a three-person playoff at last week's KPMG Women's PGA Championship, started with a bogey and never got rolling with a 2-over 74.

Nasa Hataoka, who lost to Park in the playoff after winning in Arkansas the week before, shot 3-under 69.

For Kirk, returning to the Green Bay area was perfect after missing the cut last week. Her second-round score of 11-over 83 was the worst of her career; Thursday's round was her best, she said. After missing the cut five times in her last six events and going without a top-10 finish since February, she's put herself back in contention. 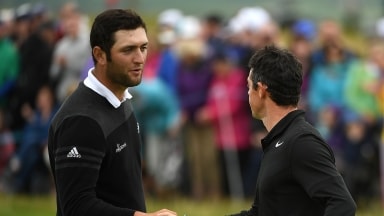 Jon Rahm outplayed Rory McIlroy and then took his title, at the Irish Open. Rahm is peaking as The Open nears, while McIlroy is in a short-game valley. 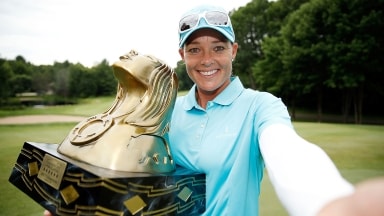 Katherine Kirk won the Thornberry Creek LPGA Classic on Sunday, matching Ashleigh Buhai with a birdie on the final hole for a one-stroke victory. 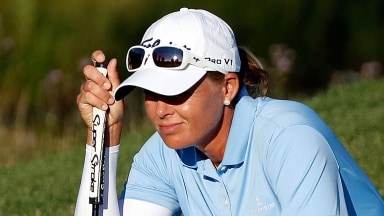 Katherine Kirk shot a 7-under 65 on Saturday to open a four-stroke lead in the Thornberry Creek LPGA Classic, and move into position to challenge the tour's 72-hole record.