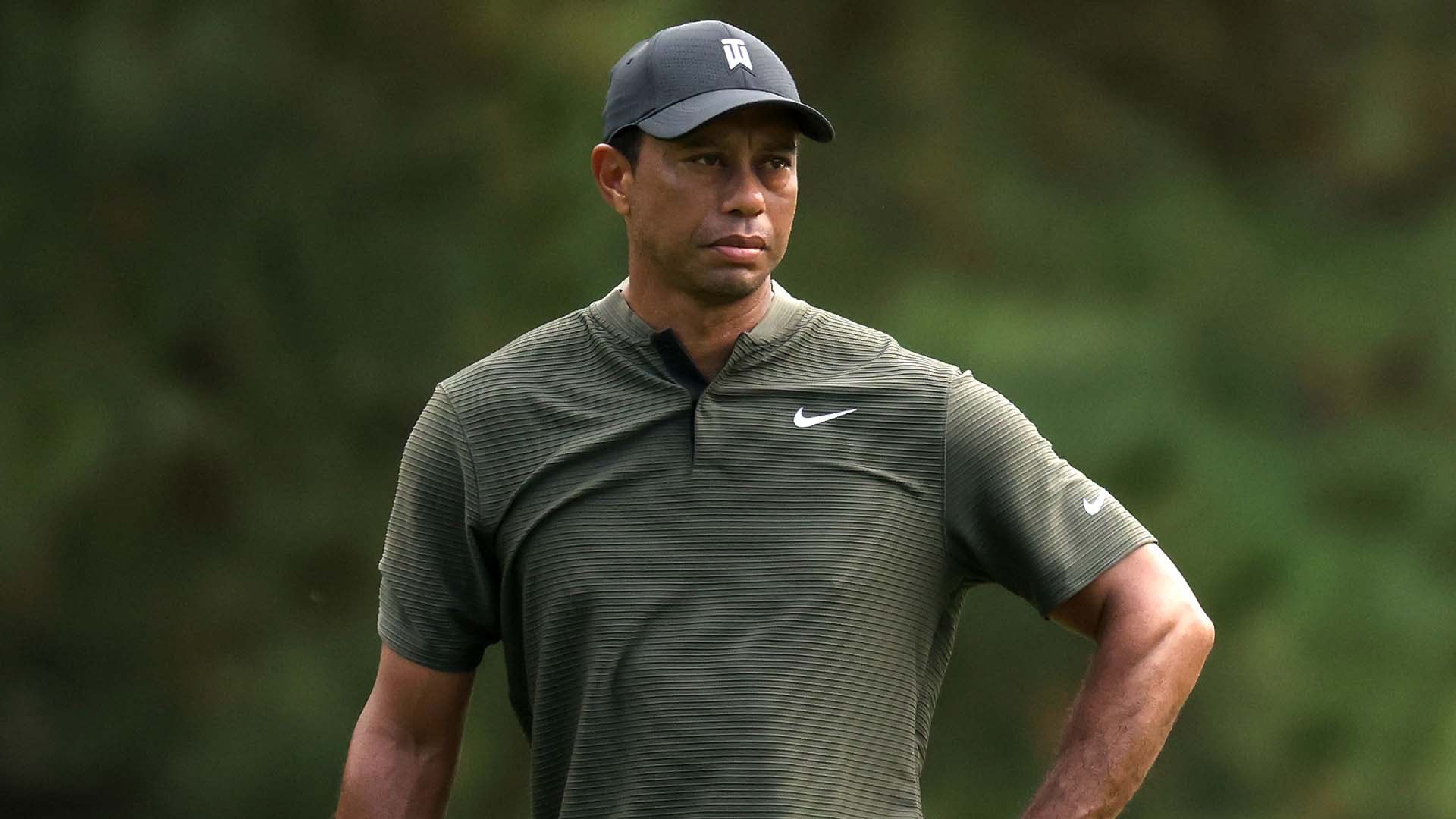 Woods underwent surgery to insert a rod, screws and pins to stabilize his leg and ankle. Dr. Mahajan also said, “Trauma to the muscle and soft-tissue of the leg required surgical release of the covering of the muscle to relieve pressure due to swelling."

Woods is said to be responsive and recovering in his hospital room, but no recovery prognosis was provided.

Dr. John Torres, NBC News’ medical correspondent, joined “Golf Today” on Wednesday to provide some insight into the type of surgery Woods had as well as what the future might provide.

“There are a bunch of different injuries here and those injuries are all serious by themselves, but combined even much more,” said Torres, who is not part of Woods’ medical team.

“Looking at the statement we have here, the comminuted fractures of the tibia and fibula, those are the bones in the lower part of the leg … comminuted means instead of one clean fracture there’s multiple fractures throughout, so when they go in surgically they have to figure out how to get all those fractures back together.

“On top of that they mention that it’s an open fracture, that means that the bone has actually broken through the skin and that means that infection could come into the bone, so that means they have to watch that very, very carefully.”

With what was revealed regarding Woods’ ankle and foot, Dr. Torres said, “That could probably be the biggest thing looking at mobility going forward … if there’s parts that have to be fused or don’t heal as well as they were before, that could certainly impact anything he does moving forward.”

All things considered, however, Woods’ injuries could have been catastrophic.

“But probably the biggest thing is when they talk about having to release that pressure down in the muscle down in that lower leg,” Dr. Torres said. “There’s a condition called compartment syndrome and when that leg part gets swollen enough, that swelling creates pressure that can cut down on circulation, it can cause nerve damage. If that pressure doesn’t get released quickly – and by quickly, I mean within an hour or so – it can cause permanent damage, it can even lead to amputation.” 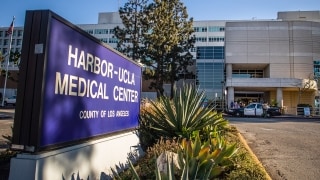 Tiger Woods suffered significant injuries to his right leg and ankle and underwent surgery, his team released in a statement.

This is the latest in myriad injuries Woods has endured throughout his 25-year professional career. He recently underwent a fifth back procedure and has had surgery to repair damage to his left knee and leg.

His age, 45, will also play a role in his recovery, said Dr. Torres:

“That doesn’t seem that old, but if you’ve had these multiple surgeries they take their toll over time. So, his recovery is going to be slower because of his age, but also going to be more cumbersome because of all the other surgeries including that back surgery he’s still recovering from. Putting all those together it really complicates the picture going forward.

“The hope going forward is that, No. 1, he can walk again, that he can walk his daughter down the aisle when she gets married, that he can do those things he wants to do to play with his family and his kids. And hopefully, the best-case scenario is that he gets back to the level of golf that he’s used to.”