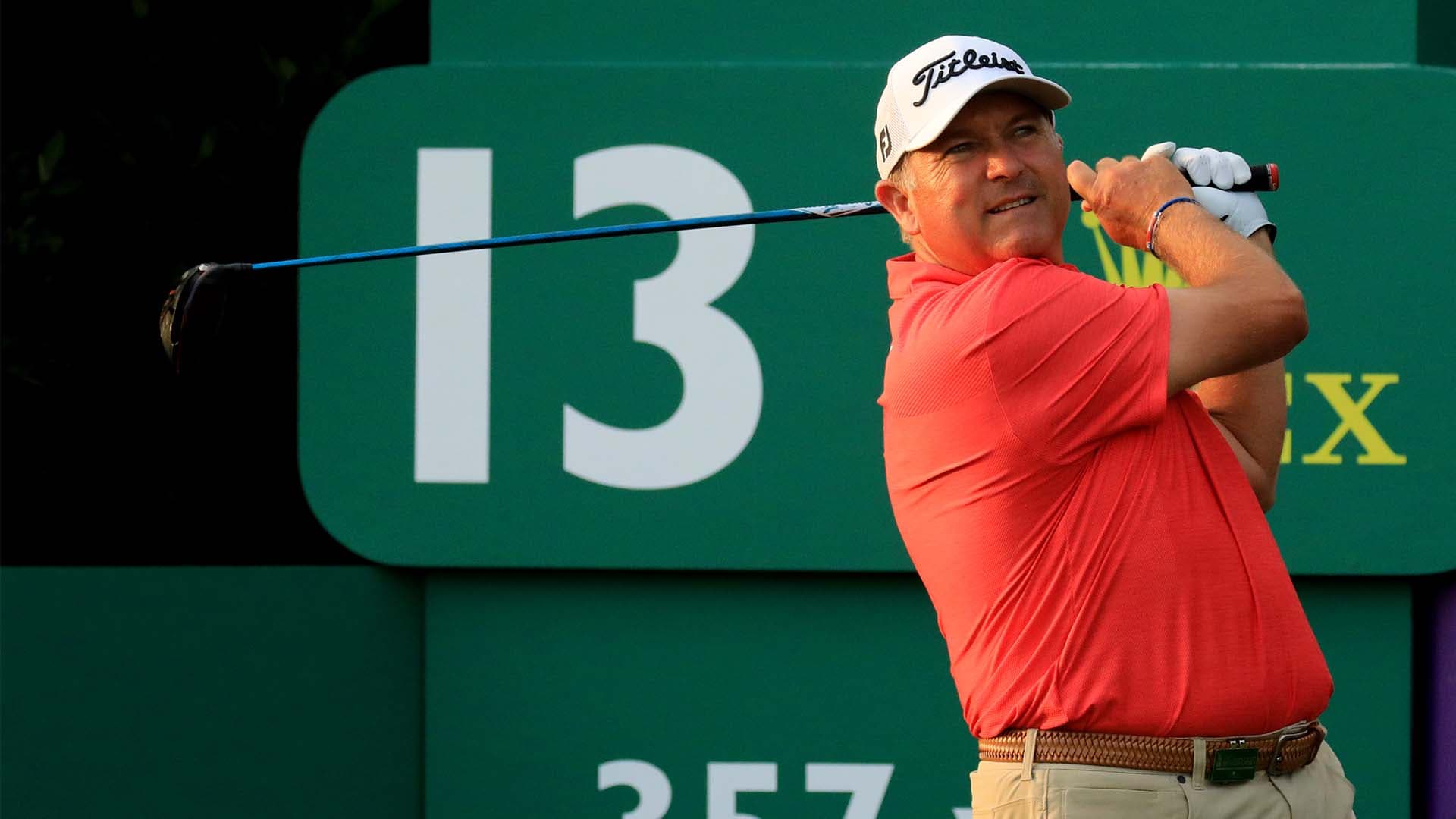 The leaders were a stroke ahead after a 3-under 67 at Royal Lytham & St. Annes. Parel will need to play a hole and Duke two holes on Friday to complete their first round.

Short made an eagle on the par-5 11th, Broadhurst did the same on the par-4 13th, while Dunlap completed a bogey-free round.

Weather caused about a 3-hour delay during the day with play suspended twice because of lightning.

Northern Ireland's Clarke finished the round with four birdies and two bogeys just a week after he missed the cut at the British Open, which he won in 2011.

"I played nicely," Clarke said. "I hit a couple of poor shots at the start of the round but after that I think I only missed one green. My ball-striking was pretty good today. I had the trajectory under control, you need to do that. Even with a little breeze here at Lytham, if you're off, you're going to find bunkers and get in trouble."

Scotland's Montgomerie shot a bogey-free round.

"There was a fair breeze blowing, 10 or 12 miles an hour makes a big difference in links golf when the fairways are so hard," said Montgomerie, a three-time senior major champion. "But it's a good golf course. We forgot how good this course was."

Two weeks after winning the Bridgestone Senior Players Championship for his first PGA Tour Champions title, Retief Goosen of South Africa opened with a 70, as did American Tom Lehman who won The Open here in 1996.

Defending champion Miguel Angel Jimenez of Spain had three bogeys and two birdies for a 1-over 71.

Amputee golfer Geoffrey Nicholas of Australia, who qualified for the event, is at the bottom with 88. 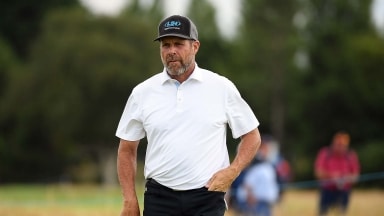 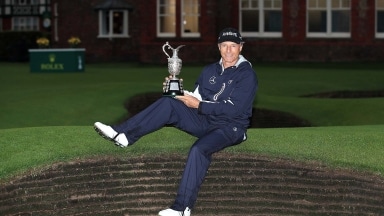 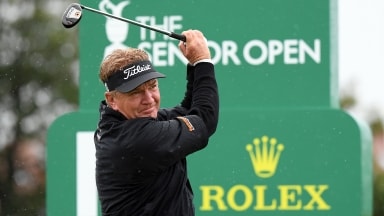