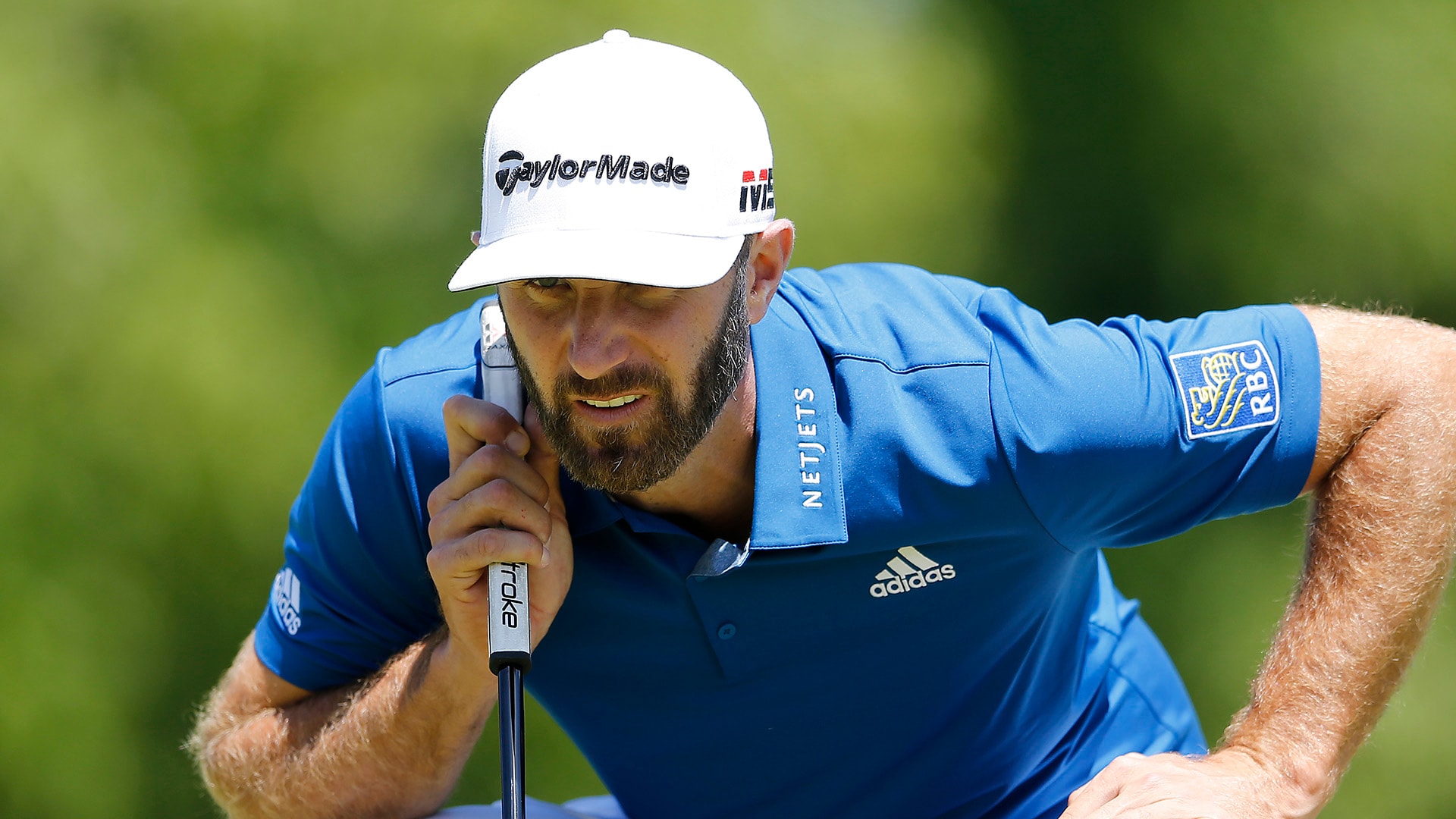 World No. 2 Dustin Johnson will play with another major champ and last week's winner as the PGA Tour returns to Michigan for the first time in a decade this week at the Rocket Mortgage Classic.

Johnson is the only player inside the top 10 in the world rankings teeing it up in the inaugural event at Detroit Golf Club, and he'll do so for the first two rounds alongside Patrick Reed and Chez Reavie. Reed is coming off top-35 finishes each of the last two weeks, while Reavie followed a T-3 finish at Pebble Beach with a win Sunday at the Travelers Championship, his first in 11 years.

The Motor City will also be the first start for Gary Woodland as a major champion, as Woodland returns to action after his U.S. Open triumph. Joining him for the first two rounds will be Keith Mitchell, who earned his first Tour victory earlier this season at the Honda Classic, and Brandt Snedeker, who shot a 59 last year en route to victory at the Wyndham Championship.

Rickie Fowler is a Rocket Mortgage ambassador, and he'll play the first two rounds with two other men who already notched victories this season. Fowler captured the Waste Management Phoenix Open in February, while Charles Howell III ended a lengthy victory drought at the RSM Classic in November while Kevin Kisner cruised through the bracket at the WGC-Dell Technologies Championship in March.

All three of the groups will be featured on PGA Tour Live during the first two rounds, as will the trio of Bubba Watson, Hideki Matsuyama and Billy Horschel. Watson finished T-54 last week in defense of his Travelers title, while Matsuyama enters off four straight top-25 finishes and Horschel has missed just one cut this season.

Official tee times for the featured groups, as well as the full 156-man field, are expected to be announced Tuesday afternoon.