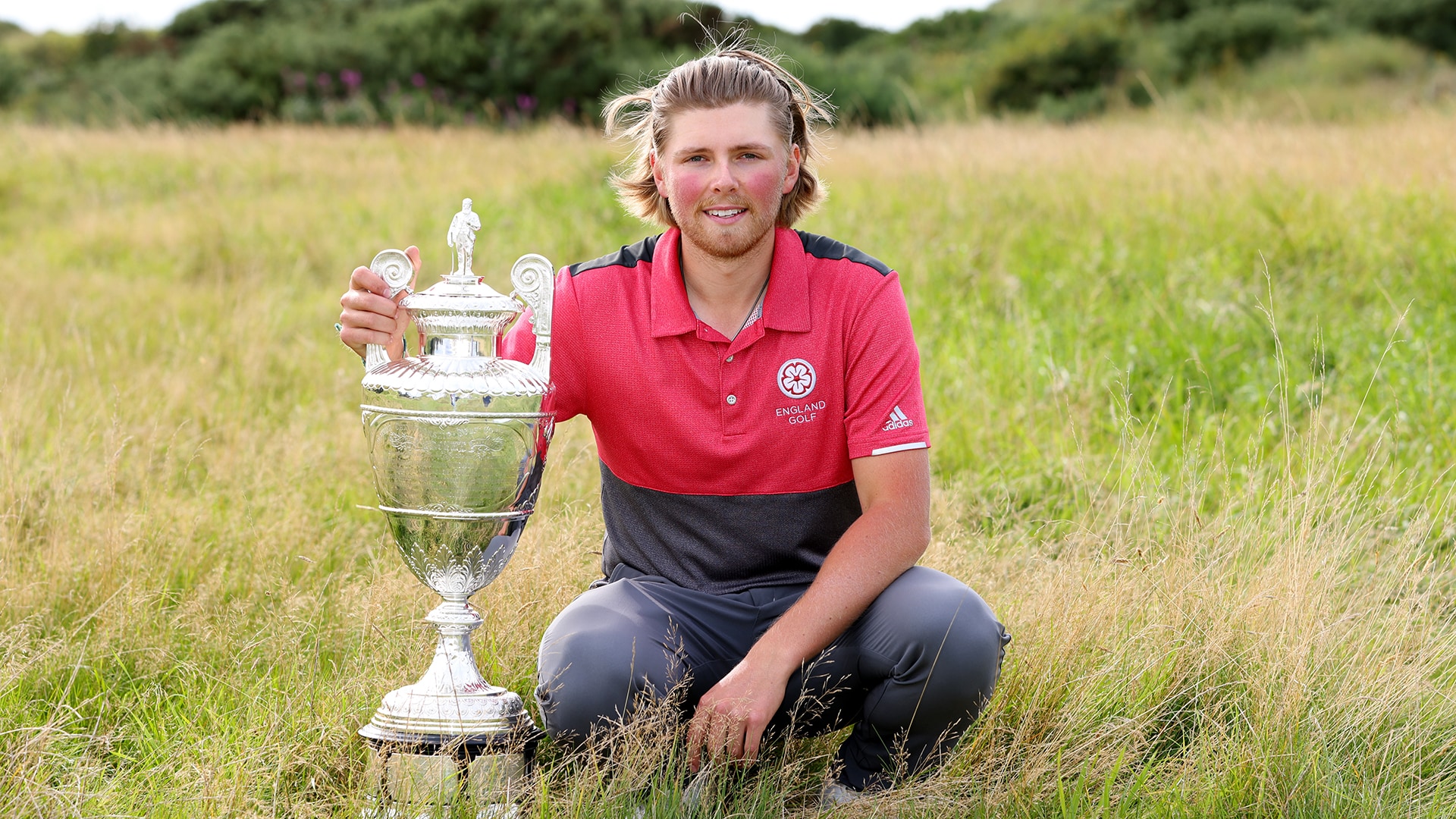 SOUTHPORT, England — Joe Long never trailed and pulled away midway through the afternoon round to win the British Amateur at Royal Birkdale with a 4-and-3 victory over Joe Harvey.

It was the first all-England championship match since 1999.

Long took a 1-up lead when the eighth hole was conceded, and he never gave it up. He was 2 up after the morning round ended, and it turned in his favor when Harvey made bogey on the difficult par-4 sixth, and Long built a 3-up lead with a birdie on the par-3 seventh.

Harvey never got closer than 2 holes the rest of the way, and Long closed him out when both birdied the 15th.

England now has won the British Amateur three times in the last five years. The victory makes Long exempt for the Masters and U.S. Open next year. The 2019 winner, James Sugrue of Ireland, is playing those two majors this year because they were rescheduled for the fall because of the COVID-19 pandemic. 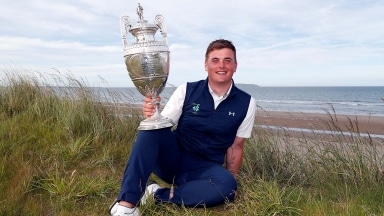 The British Amateur will be without its defending champion while Emily Toy will defend her Women's Amateur title this week in England. 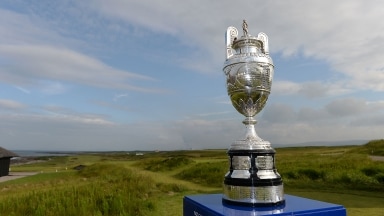 The stroke-play portion of this year’s British Amateur will feature “ready golf” as the Royal and Ancient experiments with ways to improve pace of play.