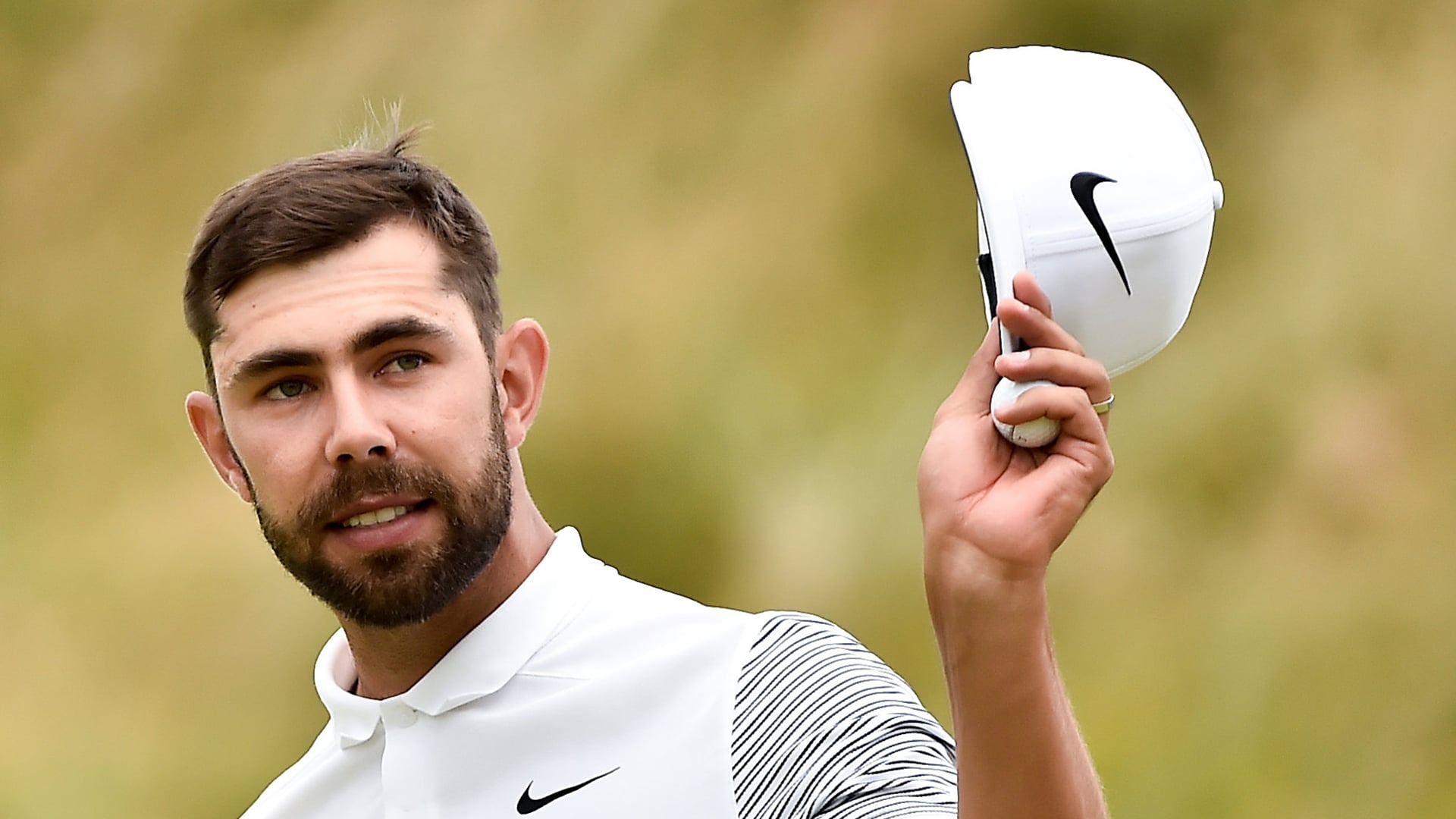 DONEGAL, Ireland — South African golfer Erik van Rooyen left behind his overnight co-leaders to grab a commanding four-shot lead going into the final day of the Irish Open on Saturday.

Van Rooyen began the third round in a three-way tie for the lead, but stormed to the turn in just 29 shots on his way to a superb 6-under-par 66 to finish 14 under.

He's four shots ahead of Joakim Lagergren of Sweden (69) and Ryan Fox of New Zealand (70).

Former Masters champion Danny Willett (69) was five shots off the pace after recovering from a poor start with the aid of four birdies in a row on the back nine, and Lee Westwood was seven behind after a 70.

Defending champion Jon Rahm of Spain was eight shots off the lead after a 67 which included a front nine of 30, and tournament host Rory McIlroy was 13 adrift following a 72.

Van Rooyen, seeking a first European Tour title, made the ideal start at Ballyliffin with birdies on the first and second before picking up further shots on the fourth, seventh, eighth and ninth.

"I wasn't very much aware of my score or the situation," Van Rooyen said. "You sometimes get in a groove as a golfer where things just happen and you hit great shots and great putts and that's what happened." 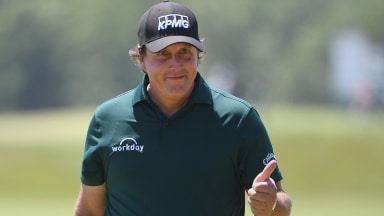 After Further Review: What will Phil do next?

When he’s locked in, Phil Mickelson is a threat to win. When he’s not, he’s liable to do, well, just about anything. 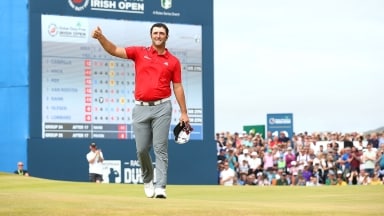 Despite an early triple bogey, Jon Rahm rallied to shoot a 66 and nearly successfully defended his title at the Irish Open. 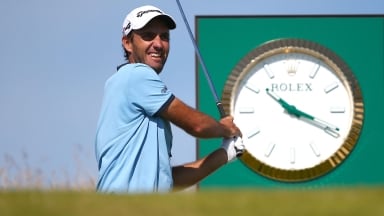 Nine months ago, Edoardo Molinari spent 12 hours, hitting 500 golf balls from 145 yards out, trying to make a hole-in-one. He never did. Friday, he did.