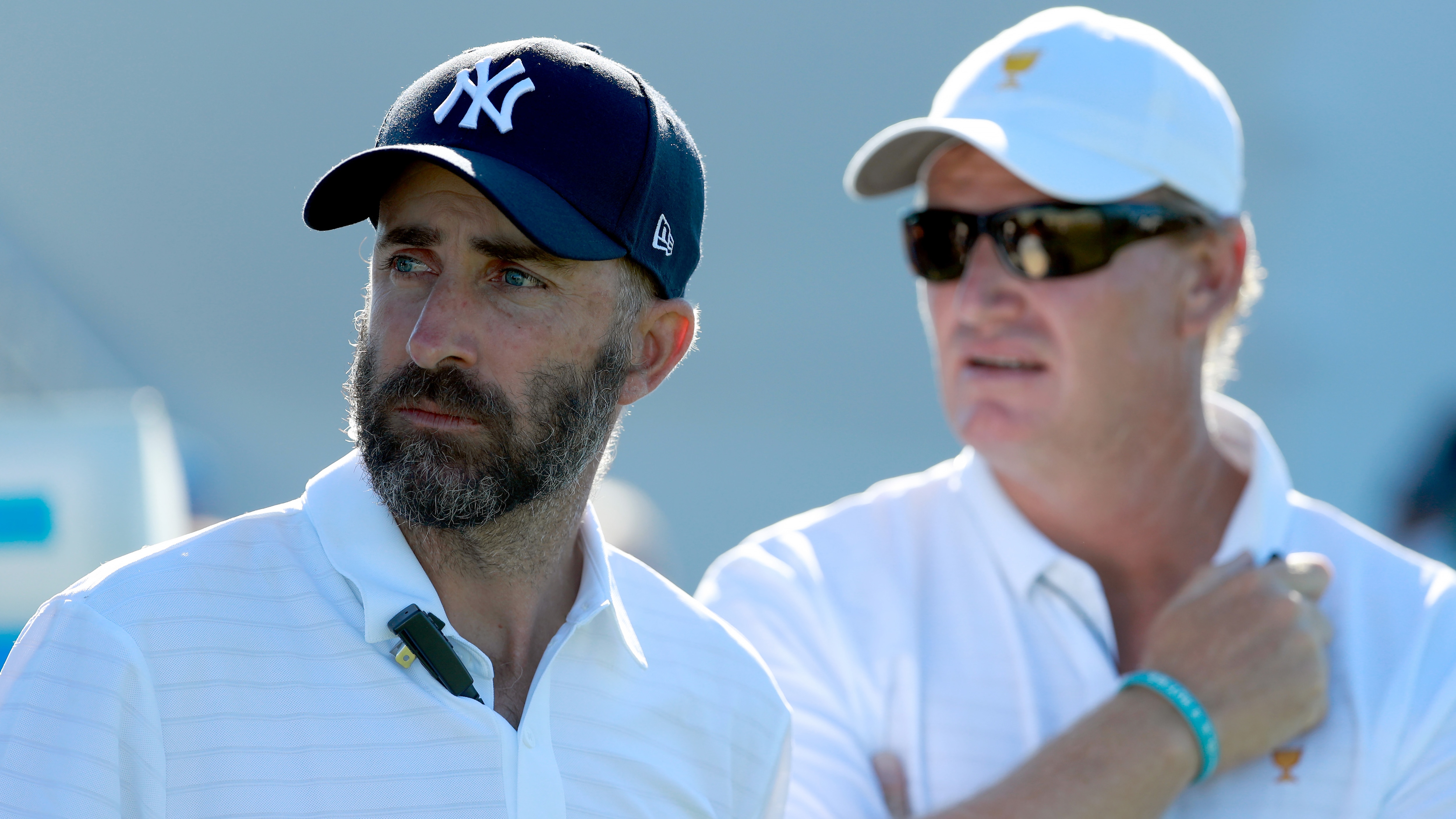 With the Presidents Cup still more than a year away, International captain Ernie Els has already named his first assistant.

Els announced at the World Cup of Golf in Australia that former U.S. Open champ Geoff Ogilvy will be one of his advisors for the matches at Royal Melbourne next December.

"We've always had a good relationship spanning back 20 years, and he's an absolute natural fit to be one of the assistant captains," Els said. "He was my first choice, being a local man from Melbourne, knowing the Sandbelt very, very well."

Ogilvy won the 2006 U.S. Open at Winged Foot to go along with three WGC titles and four other PGA Tour wins. He made three straight Presidents Cup appearances between 2007-11, compiling a 7-6-1 individual record, and he served as an assistant under Nick Price at the 2017 Presidents Cup at Liberty National.

Ogilvy's last win came back in 2014, and after losing his Tour card this past season he announced plans to move his family from the U.S. back to his native Australia to focus more on his pursuits in golf course architecture. But now, he'll also have to carve out some time to help Els' squad end the 21-year victory drought for the Internationals.

"Obviously super excited," Ogilvy said. "Last time (at Royal Melbourne), '11 was a bit disappointing I think in the end. So coming back with obviously the motivation to want to win the Presidents Cup because we've been having trouble doing it, but to win one in Australia would be a good place to kind of kick off a good era for our team."