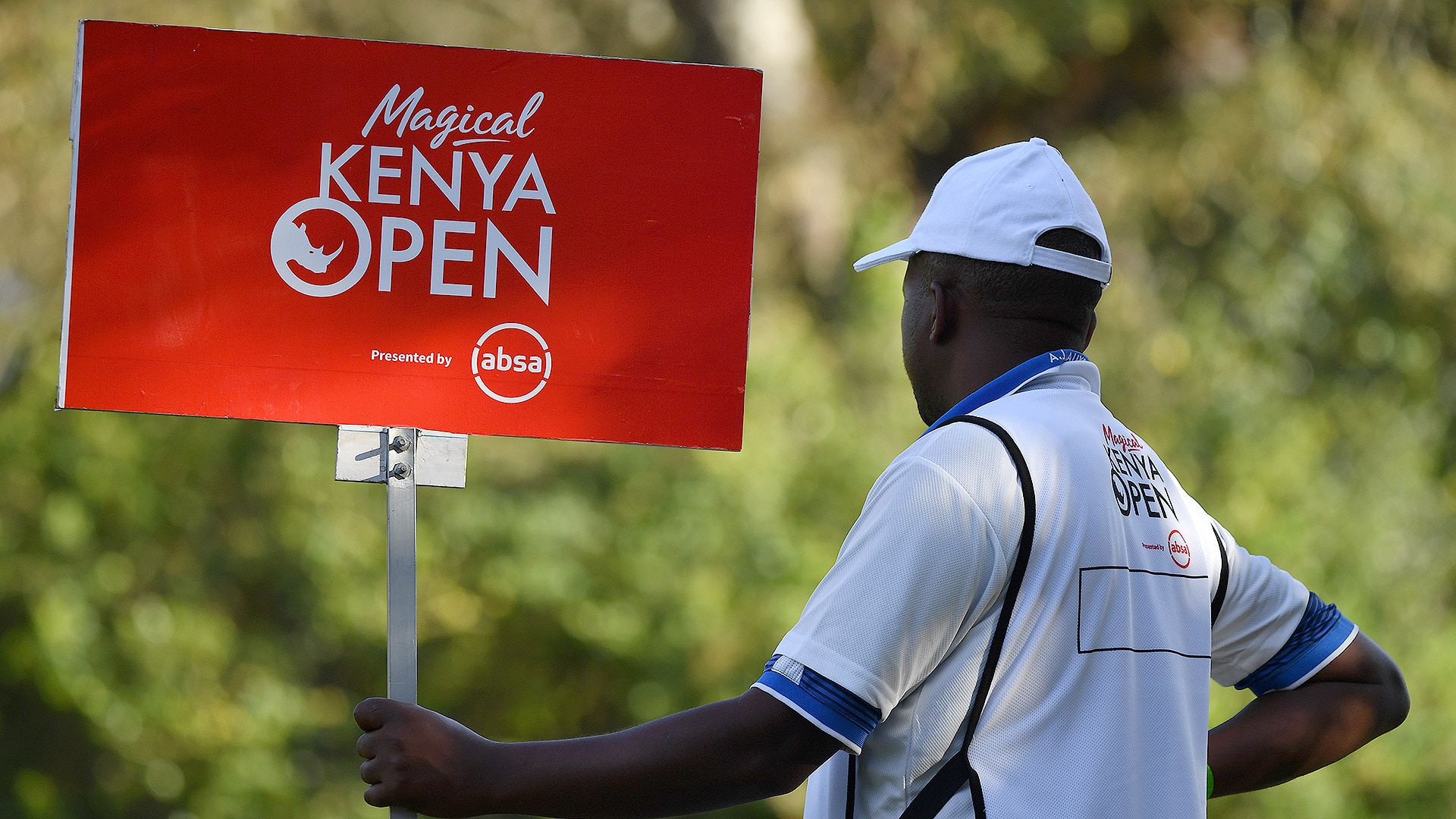 The European Tour has canceled the Magical Kenya Open over coronavirus concerns, just one week before the event was to take place.

The tour issued a statement Friday explaining that the government of Kenya has decided to postpone "all meetings and conferences in the country of an international nature" for at least the next month. That means the tournament, slated for March 12-15 at Karen Country Club in Nairobi, won't take place.

"We understand and totally respect the decision made by the government of Kenya in these difficult times," said European Tour CEO Keith Pelley. "We are looking into the possibility of rescheduling the tournament at some point later in the season, but that remains simply a possibility right now - we have no definitive plans at this stage."

The decision is just the latest in a series of golf tournaments around the world that have been directly impacted by the spread of the virus, which has now infected nearly 100,000 people worldwide and caused more than 3,300 deaths. The European Tour previously postponed the Maybank Championship and Volvo China Open, both of which were scheduled for April.