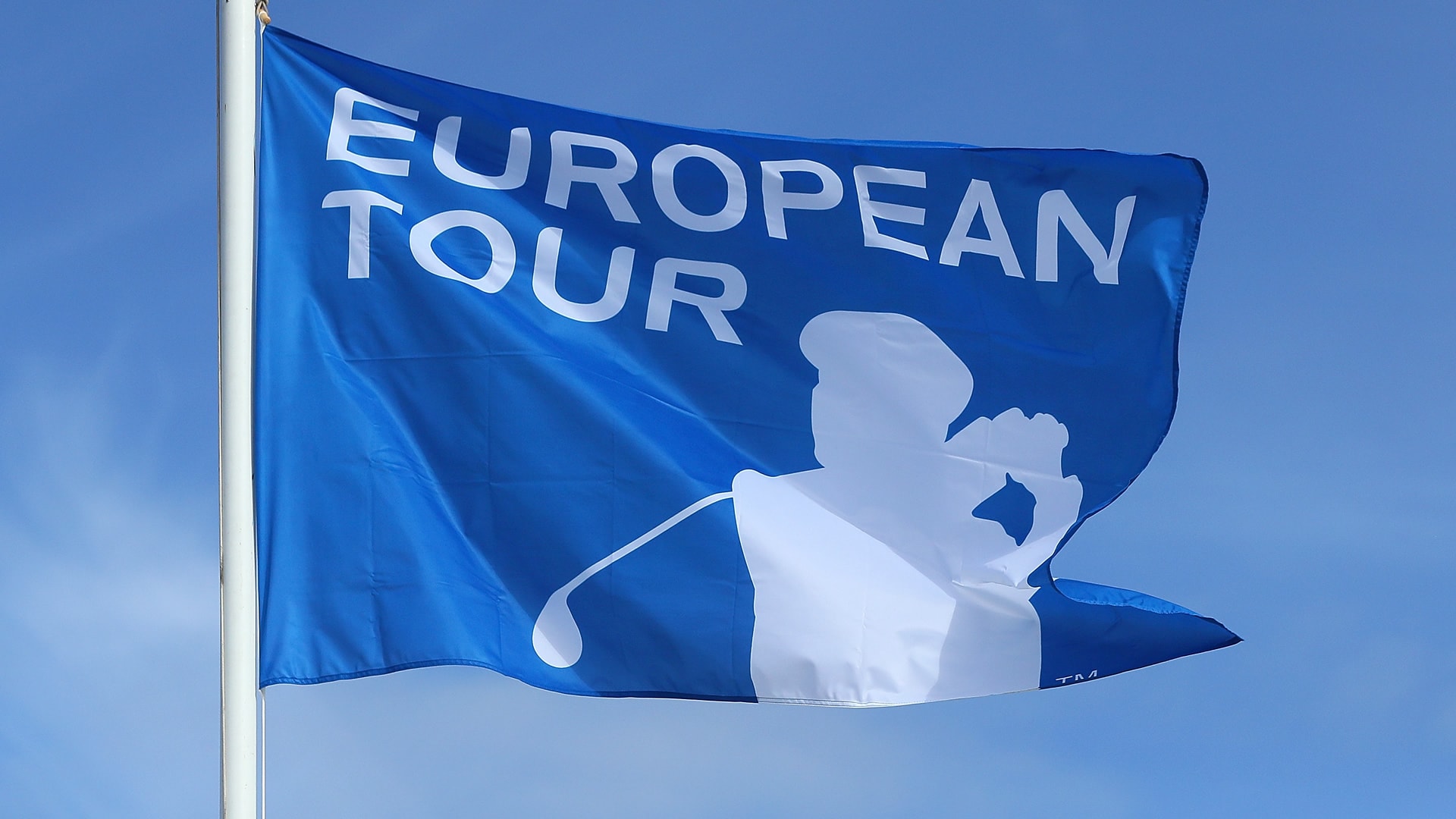 The European Tour has postponed one more event and canceled another because of the COVID-19 pandemic, meaning the circuit is not expected to play a tournament before the scheduled U.S. Open in June.

Tour officials announced Monday that the Trophee Hassan II, scheduled for June 4-7, will be postponed, while the inaugural Scandinavian Mixed, scheduled for June 11-14, will not be played in 2020. The former is played in Morocco, while the latter was to be a new event in Sweden co-hosted by Henrik Stenson and Annika Sorenstam which would have featured men and women competing together on the same course for the same prize.

"We will continue to monitor the global situation in relation to coronavirus and evaluate its impact on all our tournaments, with public health and well-being our absolute priority," said European Tour chief executive Keith Pelley. "Discussions regarding the possible rescheduling of all postponed tournaments will remain ongoing until we have clarity on the global situation."

The announcement means that 13 European Tour events have either been either postponed or canceled because of the novel coronavirus. The circuit is now not expected to hold a tournament prior to the U.S. Open, which remains scheduled for June 18-21 at Winged Foot. The earliest possible event in Europe would be the BMW International Open in Germany, slated for June 25-28.