Even with no cards on the line, Wyndham still providing bubble drama 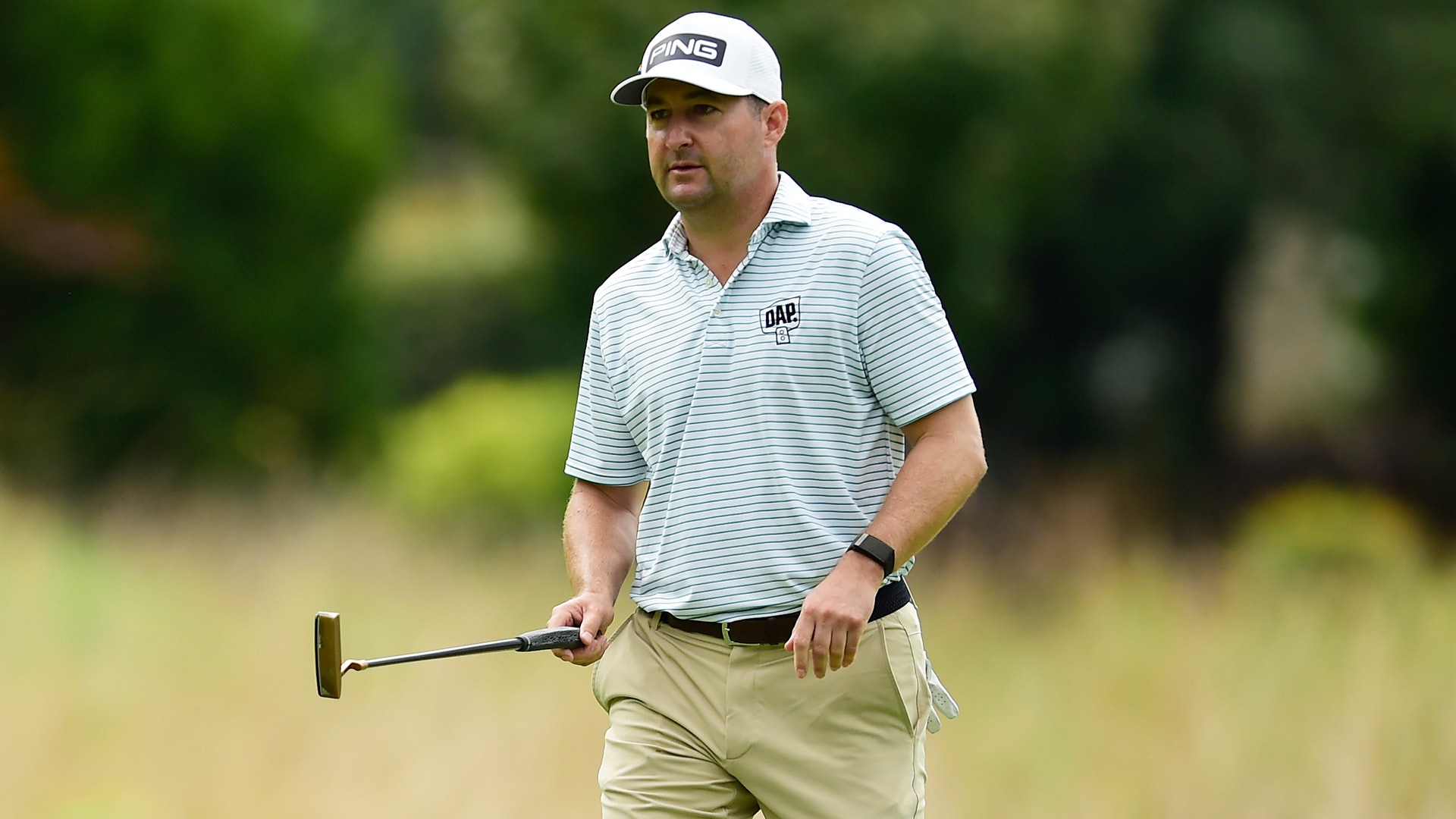 GREENSBORO, N.C. – The usual drama is lacking from this year’s Wyndham Championship, and it has nothing to do with the fan-less environment at Sedgefield Country Club.

The COVID-19 pandemic has created a multitude of ripple effects for the 2020 PGA Tour season, but one of the ones felt most sharply at the regular season finale is the lack of cards hanging in the balance. Usually a trip to Sedgefield Country Club brings with it an unambiguous scenario: make the top 125 in points and you’re keeping your card for next season (and heading to the playoffs). Miss it and you’re likely staring down a trip to Korn Ferry Tour Finals to salvage your status.

But this year because of the pandemic, the stakes are somewhat lower: all players who are currently exempt on Tour will retain at least some status for the 2020-21 season. But that doesn’t mean that players can entirely breathe easy. Those who finish outside the top 125 will have cards for next year, but they’ll also be subject to a reshuffle – meaning they won’t know exactly when their number will get called, or which specific events they’ll be eligible to play.

It’s a familiar scenario for Rob Oppenheim, who has been a pro for 18 years while bouncing between the Korn Ferry and PGA circuits. He’s come up, he’s gone down, but he’s never achieved the stability of keeping his PGA Tour privileges for two straight seasons by making the playoffs. Each and every year he’s been on the big stage, he’s been subject to the shaky footing of a reshuffle-prone category.

“I don’t think I’ve ever not played a PGA Tour event I’ve gotten in,” Oppenheim said. “To have some flexibility to maybe pick out your schedule, to pick and choose or play some events that I know courses suit me better than others, it would be great to have that luxury.”

That could change Sunday at Sedgefield, where Oppenheim surged into contention with an 8-under 62, which he described as “one of the better rounds I’ve ever played.” It moved him into a tie for second at 16 under, two shots behind Si Woo Kim. Oppenheim has seen the joy and heartbreak of both sides of the bubble at Q-School and Finals. Now he’ll have a spot in Sunday’s final pairing with a chance to win on Tour for the first time at age 40.

“It’s what we play for, to kind of put ourselves in these situations and see how you handle it,” Oppenheim said. “I haven’t been in this situation, I’ve never been in one of the last two or three groups on Sunday. But I’ve been in plenty of situations where I’ve been fighting to keep my job or trying to get out here.”

But after starting the week No. 145, it’s not a win-or-bust mentality for Oppenheim. He likely needs a top-5 finish to move inside the top 125, and he’s fully aware of the stability a playoff bid would offer – not to mention a trip back to his roots, as the Massachusetts native made his PGA Tour debut at TPC Boston in 2006.

“That was the main goal at the beginning of the year. I’ve never done that,” he said. “This is my third year on the PGA Tour and I’ve never made the playoffs. For it to be up in Boston, I know there’s no fans, but just being up there would be pretty special to play that event.”

Oppenheim admitted that it’s difficult to gauge what a difference in category in terms of inside or outside the top 125 could mean for exactly how many starts a player will get next season. But there will certainly be a drop-off between the two, and he’s not alone in trying to move out of the reshuffle house for next year. Peter Malnati started the week at No. 144 in points, and entering the final round in a tie for seventh he’s currently projected to move to No. 123 and earn a playoff bid by a razor-thin margin.

“I’ve played out of both categories, and it’s a lot nicer when you know you’re in all the open-field events,” Malnati said. “There’s a lot better feeling going into the season that way. There’s a lot at stake for me tomorrow, and I know that. But hopefully it will be something that will just help me drive that focus a little harder.”

It’s not just journeymen who will be watching the projections on the leaderboards lining Sedgefield. The final round will exhaust the five-year exemption Zach Johnson received for winning the 2015 Open, and he started the week at No. 129 and facing the prospect of a status downgrade. But a third-round 61 tied the low score of the week and vaulted him into the top 10 heading into the final round, giving him some breathing room on the bubble projections.

“I’m just gonna go play,” Johnson said. “I do a pretty good job of that typically, of just kind of staying in my own little world, and that’s how I’m going to approach it again.”

The stakes may be lower, but the calculators will still get a workout down the stretch Sunday. A good effort in the final round of a regular season unlike any other could mean a chance at the playoff bounty that awaits over the next three weeks. It could mean the added comfort of crafting your own schedule. And for a guy like Oppenheim, it could mean the biggest breakthrough of his career after nearly two decades of toiling with journeyman status.

“Some of the situations I’ve been in, I’m trying to keep my job and play for my career. I’ve got two kids at home. Trying to just survive at times throughout my career,” Oppenheim said. “I’ll try to draw back on some of those times where I’ve had some important rounds and got it done.”

Simpson WDs from BMW to rest for East Lake

Webb Simpson withdrew Tuesday from the BMW Championship to be rested for next week’s Tour Championship. 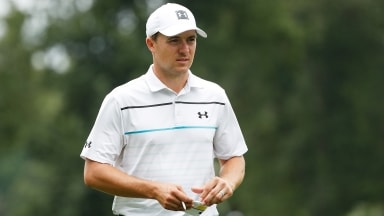 'Uncertain' Spieth not sure what's coming next

After another dose of weekend struggles, Jordan Spieth is still searching as he heads into what might be the final start of his season. 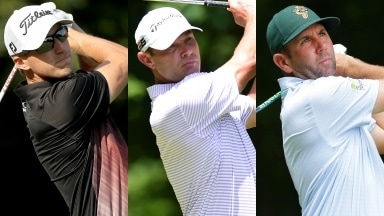