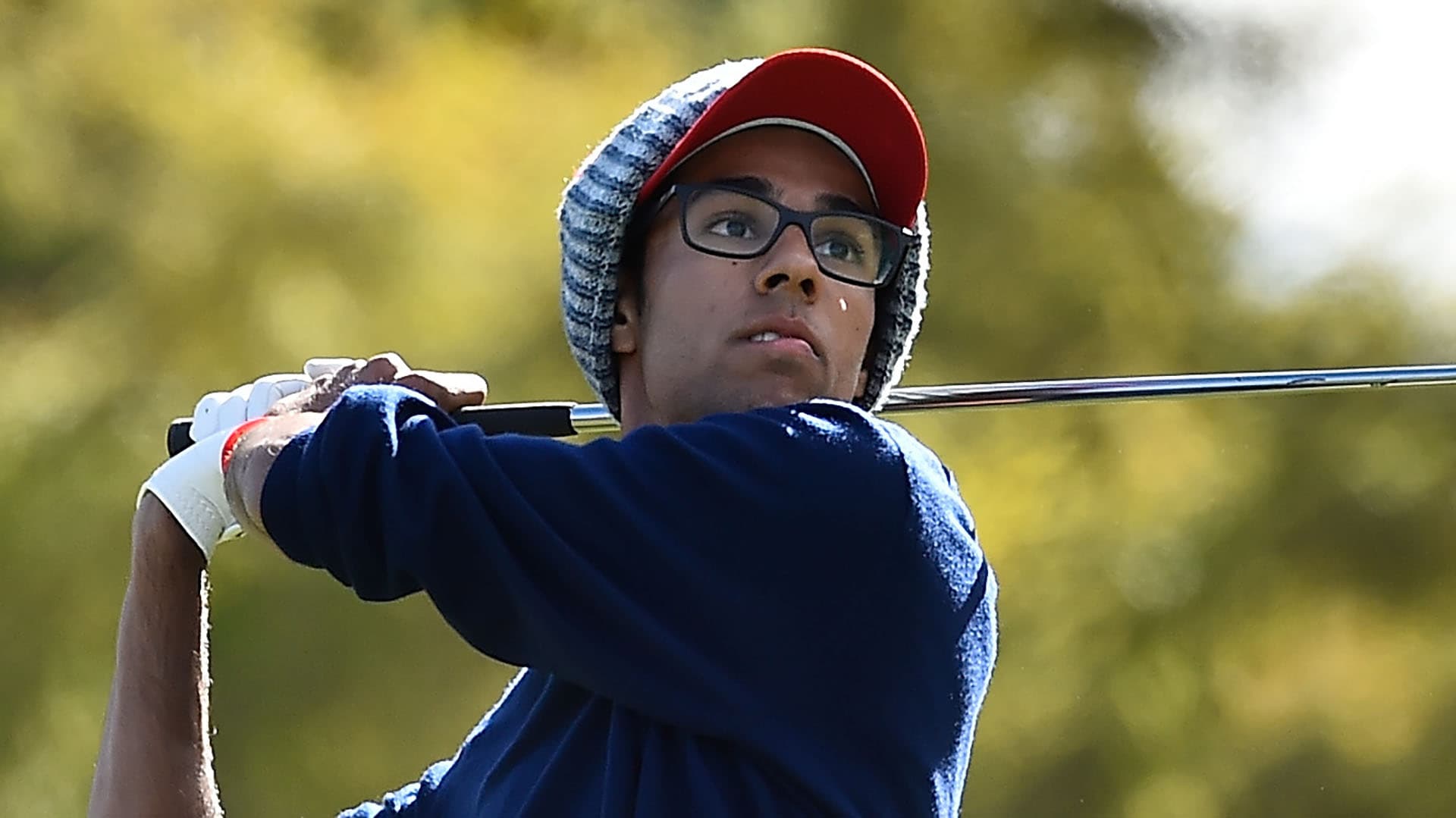 PALM HARBOR, Fla. – You’re forgiven for thinking that Akshay Bhatia belongs on the other side of the rope line.

Bearing a slight frame with glasses nearly as thick as his forearms, the 17-year-old left-hander looks more like an autograph-seeking teen than a participant at a PGA Tour event. But watch him stripe a drive or spin a wedge and you might quickly change your mind.

The top-ranked junior and ninth-ranked amateur in the world, Bhatia will make his Tour debut this week at the Valspar Championship, playing as an amateur after receiving a sponsor exemption. He has spent much of his adolescence piling up trophies on the junior circuit, breaking out with a 22-under performance at the 2017 Junior PGA Championship and successfully defending that title in unprecedented fashion a year later.

The Wake Forest, N.C., native won the Dustin Johnson World Junior earlier this month and the Jones Cup last month, the latter victory earned him a spot in the RSM Classic this fall. Bhatia was the only junior invited to the U.S. Walker Cup practice session last December, and nabbing a spot on this year’s team remains a priority.

It also might be his last appearance in amateur golf.

Like many skilled players his age, Bhatia aspires to turn pro. But his timeline is significantly shorter than most of his peers, as his amateur career is measured in months, not years. He is open about his plan to turn pro later this year, eschewing any thoughts of college in a decision he made along with the help of his father, Sonny, and “inner circle” when he was still in middle school.

“I’ve never liked school. I’ve never been very smart, like sitting in a classroom, and I have the worst attention span when it comes to it. But I love being outside and love playing golf, just competing,” Bhatia said. “So my dad was like, ‘You know what? Let’s just not go to college. Let’s not do it.’ And I said, ‘Yeah, that’s fine.’ I mean, I’m an eighth-grader, of course I’m going to say no to school.”

The focus ever since has been on the course, and these days Bhatia bears all the trappings of a 10-year veteran. He hit balls Tuesday under gray skies and in front of a TaylorMade staff bag that could be mistaken for any other player in the field at Innisbrook.

Behind him stood a throng of Team Bhatia onlookers that might make Bryson DeChambeau jealous. Among them was Sonny, who last year had a hitting bay built in the family’s garage and furnished his son with the same five-figure Trackman device top pros use to crunch numbers while honing their swings.

Watching every shot and offering hands-on feedback was instructor George Gankas, who has worked with Bhatia since he was 13 and spent much of last year offering tips to Adam Scott.

“His work ethic is stronger than anybody I’ve ever seen,” Gankas said. “He isn’t a guy that just relies on his talent. He absolutely wants to improve by all means. He wins a tournament by four and comes back and says, ‘What do I need to improve on?’”

Rather than use a friend or local caddie this week for his maiden Tour appearance, Bhatia will employ veteran Eric Bajas, who boasts more than 30 years of Tour looping experience and a win in 2011 alongside Bryce Molder. He played a nine-hole practice round Tuesday morning with Jon Rahm, exchanging trash talk with the guy that nearly won The Players less than 48 hours ago.

All the accoutrements point to a professional in the making rather than a teenager enjoying a chance to hang out in the locker room.

“It’s another tournament to me. I’m trying to go out and win,” he said. “Everyone tries to do it every week. I’m not here to just show up and try to make the cut. I’m trying to win.”

Bhatia was born in 2002, the year after Ty Tryon became the poster child for rushing the play-for-pay process by turning pro at age 16. He had flamed out before Bhatia was out of diapers. But no cautionary tale can wipe the smile off Bhatia’s face this week as he embarks on the start of what he hopes will be a Tour career that lasts decades.

Bhatia won’t turn 18 until January, at which point he hopes to have already cashed a few checks. Depending on how his Walker Cup pursuit fares, he aims to combine potential sponsor invites along with a spot in the second stage of Web.com Tour Q-School that his amateur ranking will afford as he looks to solidify status and playing opportunities for 2020. But there’s no hesitation about the path he’s about to trod, or any second-guessing about the choice to bypass college.

“He already believes that he belongs out here, so that’s a big deal,” Gankas said. “Basically he’s putting AJGA players’ heads on these guys. They’re not PGA Tour players to him. He’s not looking at them like, oh, that’s DJ, or that’s this guy. He doesn’t do that, so that’s a huge advantage for him.”

There’s still plenty of 17-year-old in Bhatia, even on the verge of an appearance in a tournament field that includes Johnson, Rahm, Jason Day and Patrick Reed. He listed among his hobbies playing Fortnite on his phone, and his eyes lit up at the prospect of exploring the various foodie spots within a short drive of the Copperhead Course.

But amid a sea of future pros and promising prospects, Bhatia’s fast-track aspirations have separated him from the pack. Whether that decision is wise remains to be seen, but he’s optimistic that this week won’t be the last time he gets to brush shoulders with some of the game’s best.

“I just have so much self-belief in what I do. I mean, that’s the biggest thing in golf,” he said. “I’m stepping up and performing at the level I need to perform. I feel like I have a really good plan, and I’m ready to do it.” 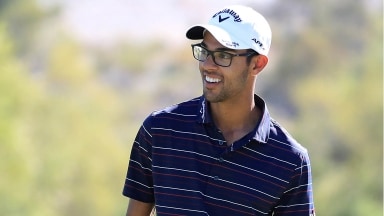 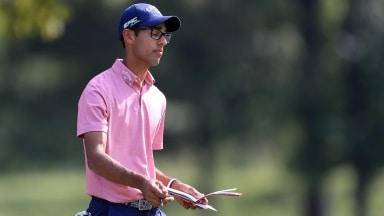 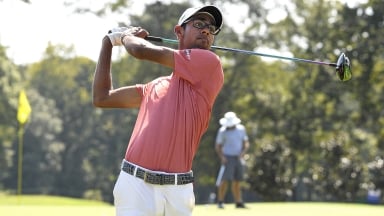