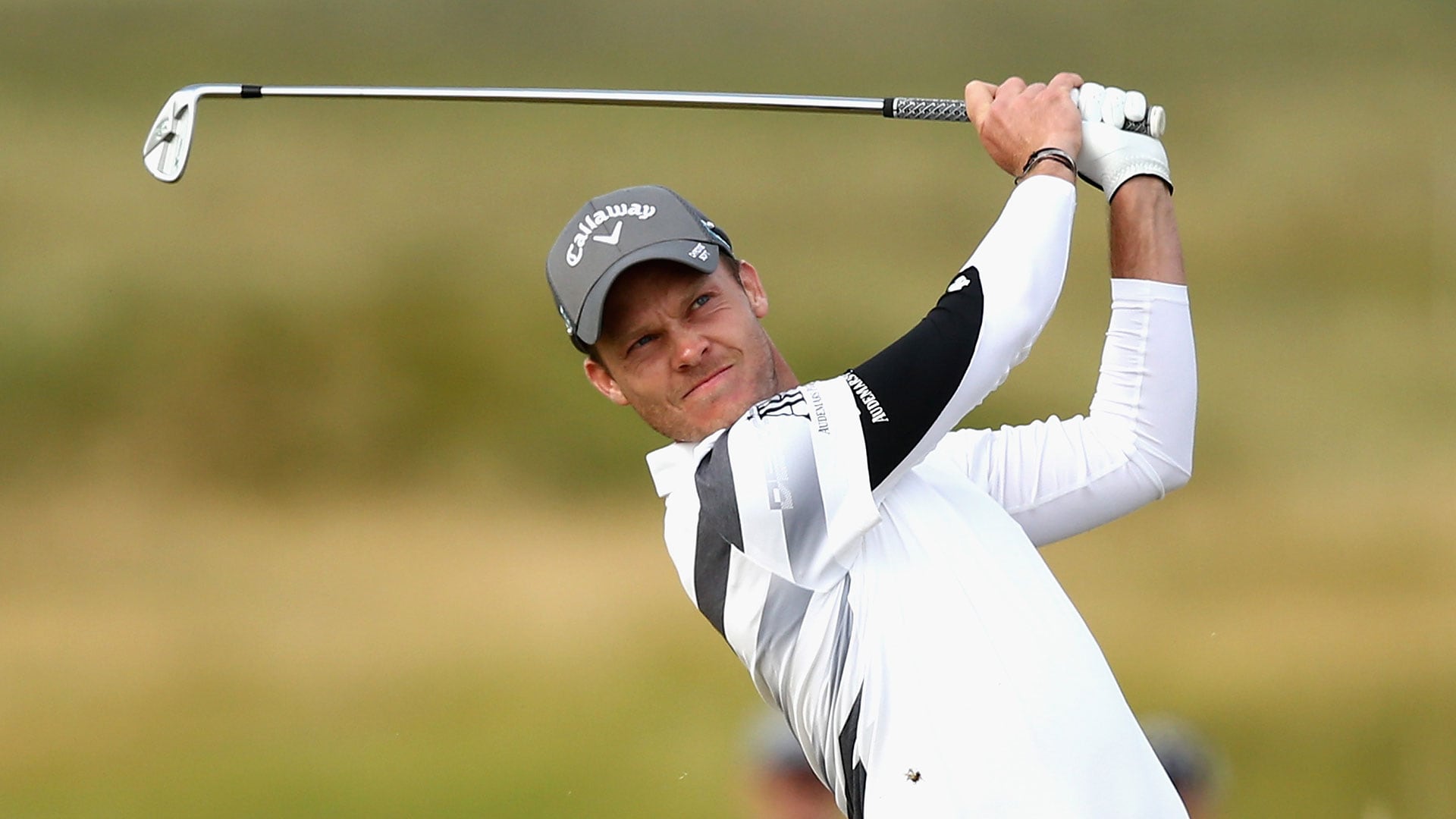 DONEGAL, Ireland – Ryan Fox of New Zealand, Matthieu Pavon of France and Dutch golfer Erik van Rooyen shared the lead after the second round of the Irish Open on Friday, while Danny Willett's return to form catapulted him into contention at Ballyliffin Golf and Country Club.

Willett reached a career-high ranking of ninth after claiming his first major title at the 2016 U.S. Masters, but slumped to 442nd after missing his ninth cut in 12 events at last week's French Open.

Joakim Lagergren is one off the lead on 7-under, with Willett joined on 6-under by Sam Horsfield and Zander Lombard. Lee Westwood is on 5-under, while tournament host Rory McIlroy is seven off the pace after a disappointing 73.

''It's been tough to see somebody that good struggle for that amount of time but today was the Danny Willett of old and it's nice to see,'' European Ryder Cup captain Thomas Bjorn said.

''Having two days like this is important, now comes the hard part of going the next two and enjoying it because you've done all the hard work to get back to here.''

Willett is relieved to finally be injury free after knee, back and shoulder problems.

''It's nice to come out and hit the shots that you can see in practice and actually perform still under pressure when the clubs are in your hand and you're trying to obviously improve what you're doing. It's been a tough 18 months but I'm very happy to be playing nicely.''