Fowler, Scheffler tied for lead going into weekend in the desert 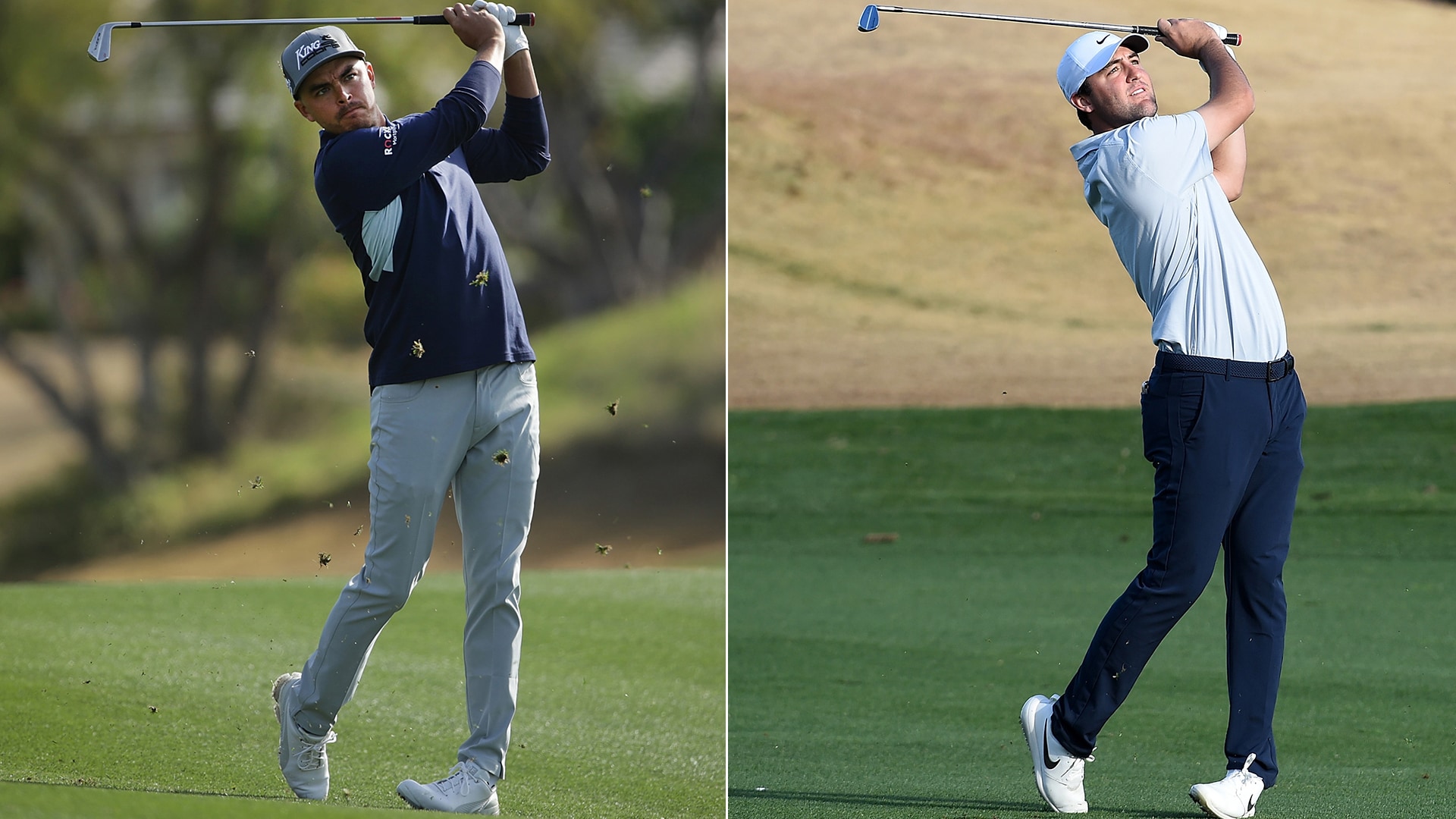 LA QUINTA, Calif. — Rickie Fowler came to The American Express for the first time in six years to prepare for the next two weeks at Torrey Pines and TPC Scottsdale.

He's ahead of schedule, shooting an 8-under 64 on Friday at PGA West's Jack Nicklaus Tournament Course for a share of the second-round lead with Scottie Scheffler.

In position to make the trip over the hill to San Diego and Torrey Pines with his sixth PGA Tour title and first since Phoenix a year ago, Fowler set up shop last week at the nearby Madison Club after tying for fifth at Kapalua in the Sentry Tournament of Champions.

''It was nice to get a little work in, get some good practice and play out here in the desert to get used to being back in the desert,'' said Fowler, who grew up about an hour away in Murrieta. ''It's been very beneficial. I looked at that as something that was going to be the best opportunity for me to go into this West Coast swing to get the game where I want to and to play well.'' 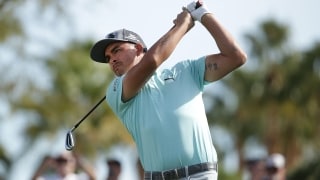 Rickie Fowler thinks he has a good chance to win a trophy in the next three weeks, from PGA West to Torrey Pines to TPC Scottsdale. He's in position to get one right off the bat.

He opened with a 65 on Thursday at La Quinta Country Club.

''These courses are scorable, but I feel like it's a fine line between playing well out here and kind of scraping by,'' Fowler said. ''If you drive it well and hit good approach shots, you can make a lot of birdies, but if you're a little off you're kind of scrambling for par. I feel like I've done a good job of just kind of picking my way around the two golf courses so far.''

''It's always nice when you don't give shots back, especially in a tournament like this where typically the scores are going to be on the lower side,'' Fowler said. ''Bogey almost feels like you're giving two shots back.'' 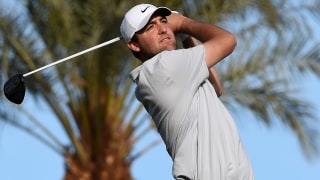 Scheffler's 'got a good chance' after Friday 64

Scottie Scheffler had a lone blemish on his scorecard on Friday at the American Express. Other than that, he played the course in 10 under par and he now shares the lead with Rickie Fowler.

Playing in the same third of the field as Fowler in the pro-am event, Scheffler also opened with rounds of 65 and 64. He birdied the first four holes and six of the first seven Friday, then rebounded from a double bogey on the par-4 18th with an eagle and two birdies in his second nine.

''Wish the double wasn't in there, but it was still a very good score,'' Scheffler said. ''I feel like I've been playing pretty well, just doing a good job managing my game, giving myself a lot of looks. I got off to a pretty hot start today and kept playing pretty solid, even after that double on 18, just staying in a good place mentally and was able to hit some good shots.''

The 23-year-old former University of Texas star is in his first season on the PGA Tour after winning twice and topping the Korn Ferry Tour Finals and overall points lists.

Fowler and Scheffler will play PGA West's Stadium Course - also the site of the final round - on Saturday.

Tournament host Phil Mickelson needs a low round Saturday at the Stadium Course to make the cut after rounds of 70 and 72 in his first start of the year.

Andrew Landry was a stroke out of the lead after a 64 at La Quinta. 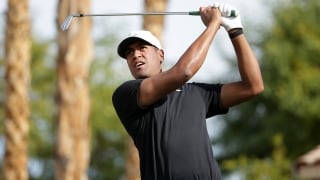 Frequent-flying Finau (62) in in the AmEx mix

Tony Finau is racking up the frequent-flyer miles, but he's not showing it. After a 10-under 62 on Friday at The American Express, Finau fin...

Tony Finau, at No. 15 in the world the top-ranked player in the field, made a big move with a 62 on the Nicklaus layout. Playing alongside Mickelson, Finau was two strokes back at 13 under after the best round of the first two days. He played his finakl nine in 7-under 29.

''The putter got hot for me on that back nine,'' Finau said. ''I hit it really nicely yesterday. I didn't feel like I got what I wanted out of the round and I wanted to change that today. I hit it well again and I was able to make some putts and just get some momentum.''

Defending champion Adam Long was 5 under after a 70 on the Nicklaus Course.