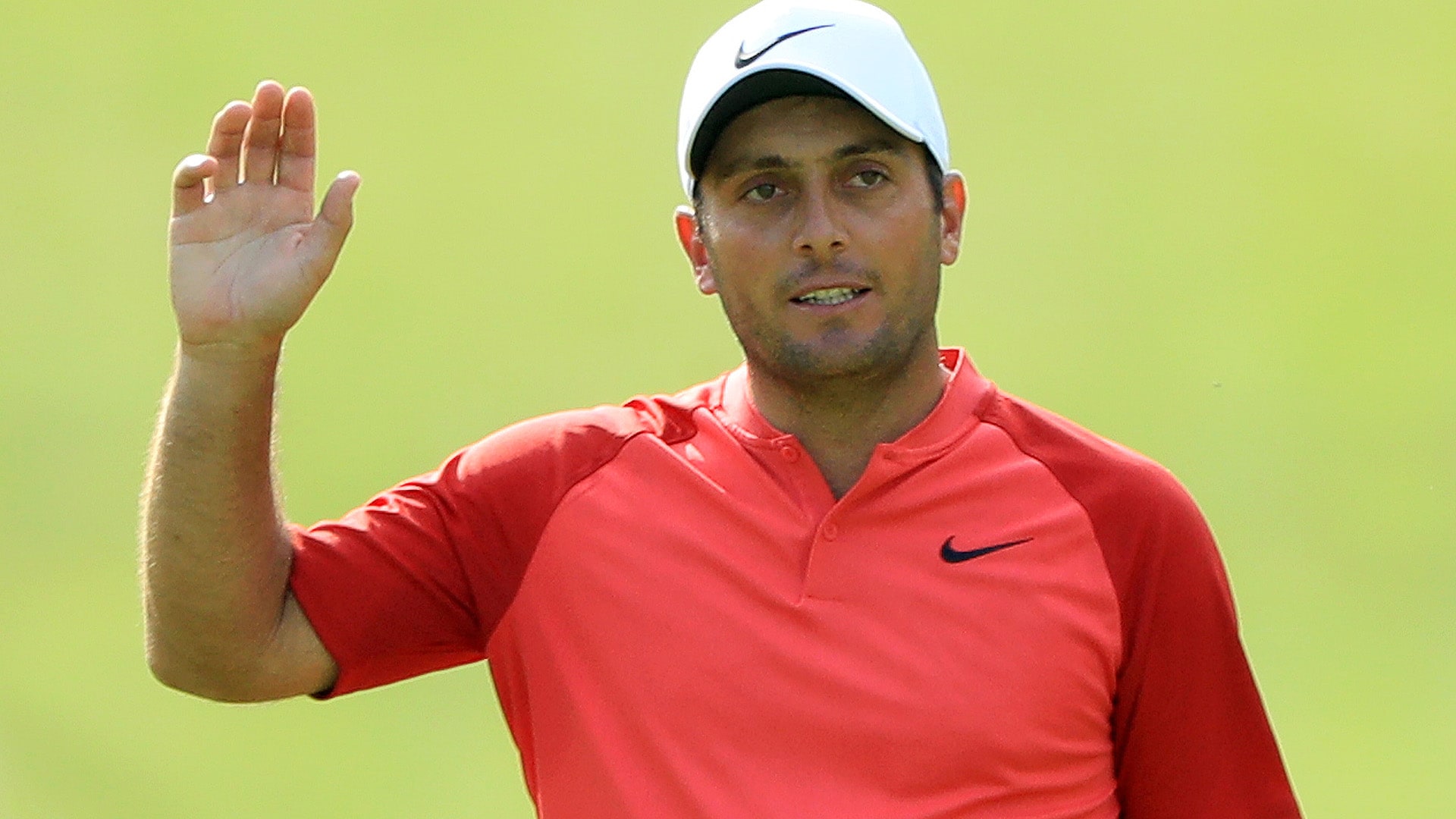 Thanks to strong performances in a pair of Rolex Series events, Francesco Molinari has gone from outside the Ryder Cup bubble to leading the pack.

Molinari won the BMW PGA Championship last month, the European Tour's flagship event, and followed with a runner-up performance at the Italian Open where once again increased points and prize money were up for grabs. As a result, the Italian is now holding the No. 1 spot in the European Points list, while Italian Open champ Thorbjorn Olesen surged to fifth.

The top four from that list in August will make the team, as will the next four from the World Points list. Rafael Cabrera-Bello moved past Sergio Garcia on the latter list with a fourth-place finish in Italy.

Here's a look at the current European standings:

On the American side, the only change came at No. 8 as Memorial winner Bryson DeChambeau bumped Phil Mickelson from what will be the final qualifying spot when the roster locks after the PGA Championship.

Here's a look at the latest U.S. standings: