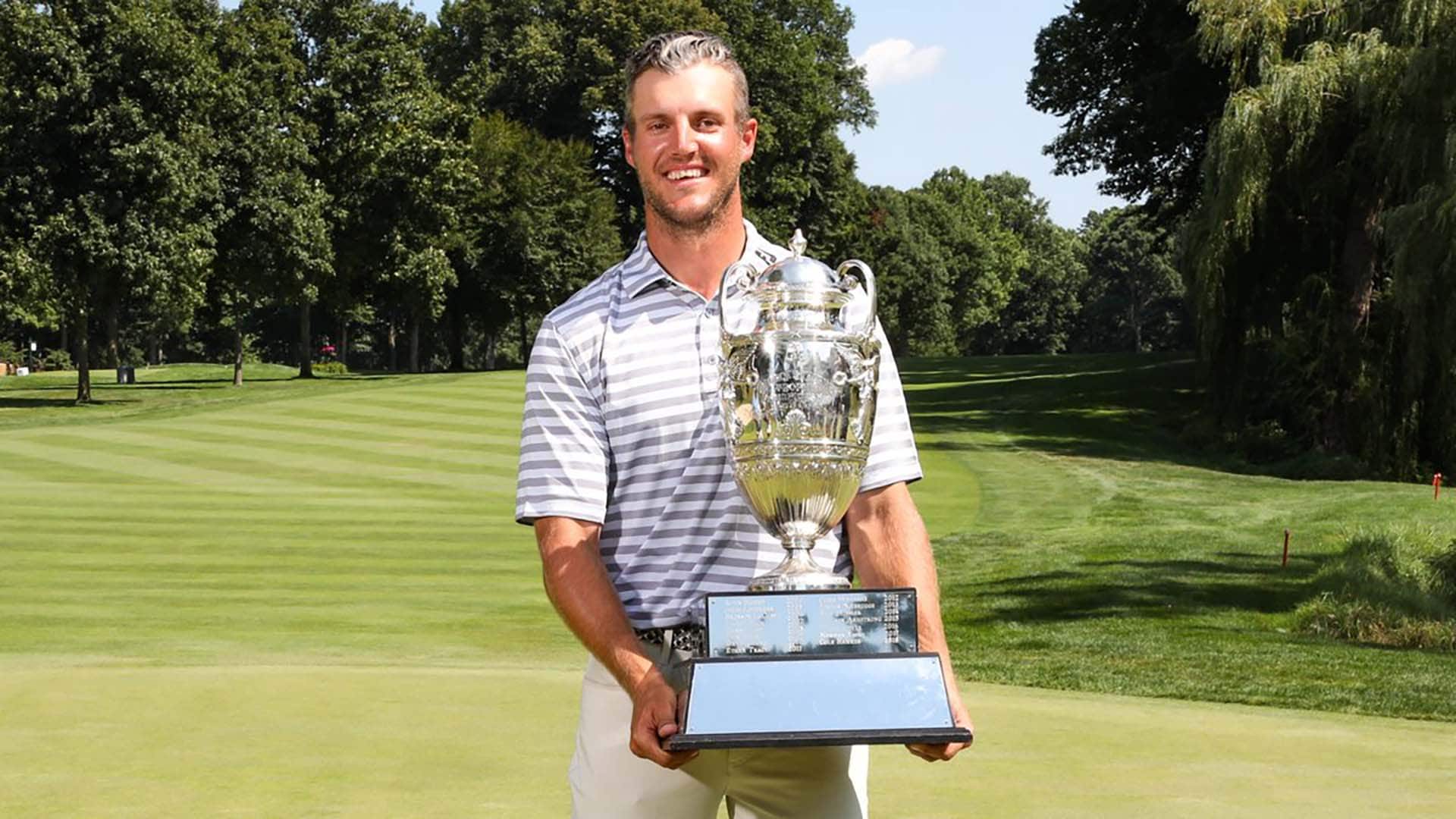 Not only did the 31-year-old Rank become the first mid-amateur since 1997 to win the prestigious Western Amateur, but his 3-and-2 victory over Daniel Wetterich at Point O'Woods marked the first Western title for a Canadian-born player since 1977.

Not bad for a professional hockey referee who plays the majority of his competitive golf during the NHL offseason.

Rank navigated his way through arguably the most grueling amateur tournament, finishing fifth in stroke play before winning four matches in two days. He knocked off UCLA's Hidetoshi Yoshihara, Clemson's Turk Pettit and Arizona's David Laskin to punch his ticket to Saturday afternoon's final. He then shot 4 under on the front nine against Wetterich, a recent Ohio State grad, to take a 2-up lead at the turn, and put the match away with birdie at the par-4 14th and eagle at the par-5 15th.

Ranked 97th in the WAGR entering the week, Rank now has four straight top-10 finishes this summer. He made it to the Round of 16 at the North and South Amateur, tied for seventh at the Golf Ontario Men's Amateur and shared fifth at the Porter Cup.

"To put my name on [this trophy], it will never get erased," Rank said.

Rank, whose impressive story also includes a successful victory over testicular cancer in 2011, is not eligible to play in the Walker Cup since he's Canadian, but several Americans helped – and hurt – their chances this week at the Western. Texas A&M's Chandler Phillips had struggled this summer but he made match play to keep his hopes alive. Oklahoma's Quade Cummins, fresh off a Pac Coast Am win, also made match play to improve his resume. And incoming Florida freshman Ricky Castillo made it to the semifinals just weeks after making a deep run at the U.S. Junior.

Of course, others did not play as well. Stanford grad Isaiah Salinda is in trouble after missing the 36-hole cut by a shot, as is Wake grad Cameron Young, who withdrew after a first-round 76. Vanderbilt's John Augenstein likely needs to win the U.S. Amateur to get a Walker Cup call after shooting 3 over. Same goes for Georgia's Trent Phillips, who shot 2 over in two rounds. 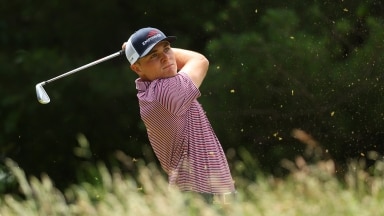 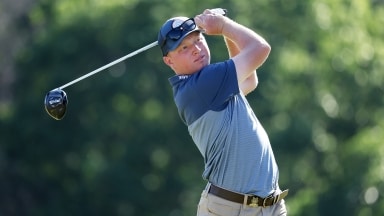 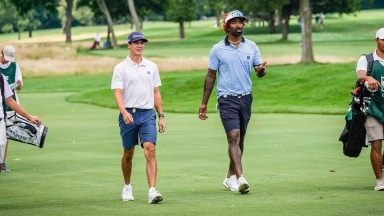