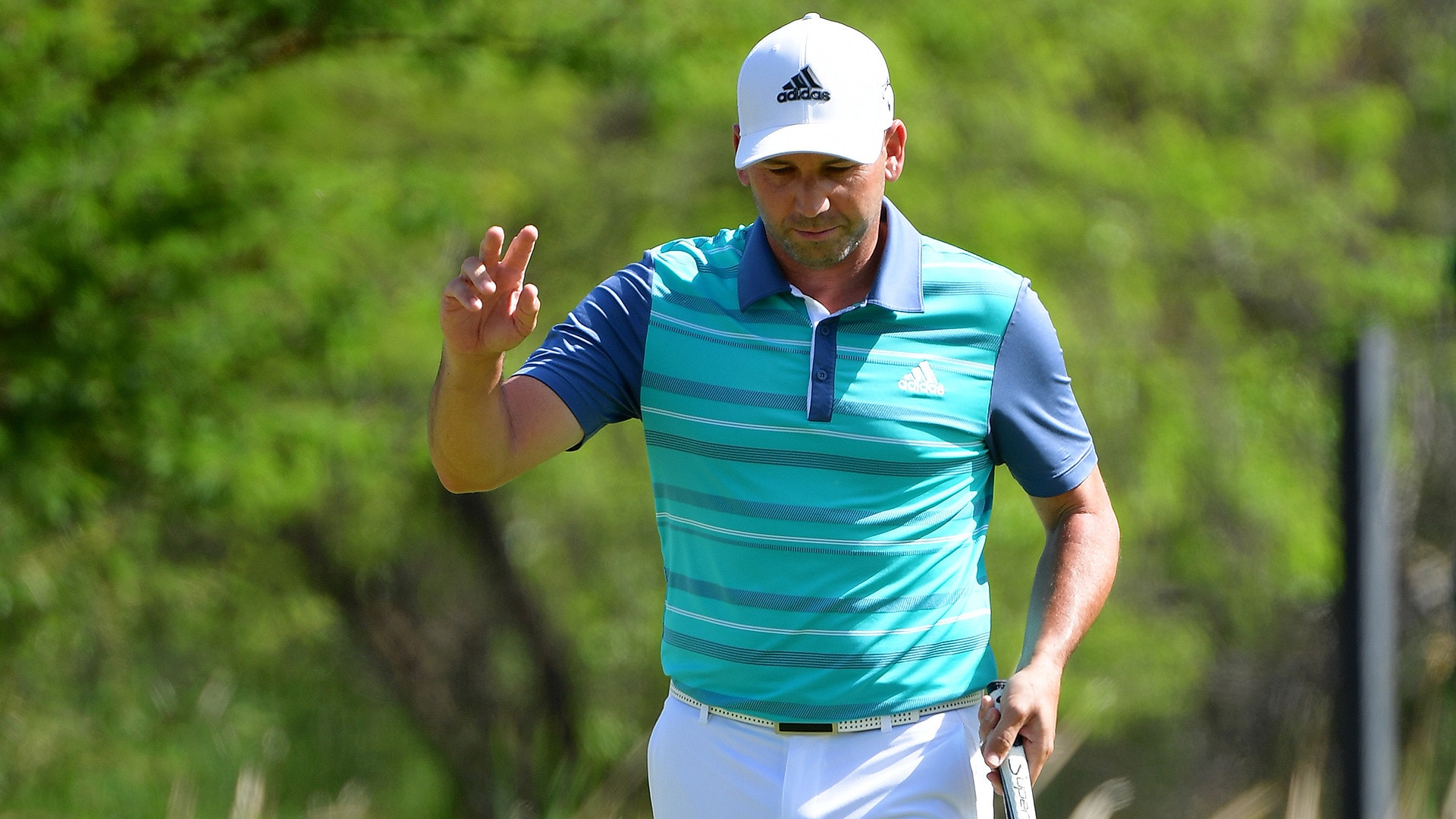 Golf Channel is launching a new game in 2019.

Golf Pick 'Em asks users to choose between a number of head-to-head matchups each week, with another separate Sunday-only contest available focusing on the final round. Both contests can be found in the NBC Sports Predictor app, which is available for download.

Here's a look at Will Gray's selections among the matchups offered for this week's Honda Classic, where Justin Thomas defends his title:

In a matchup of the last two Honda champions, I'll take the guy that shot a 62 in his last competitive round. Thomas has been hit-or-miss at this event, mixing top-3 finishes with missed cuts, but I trust his recent form that includes a near-miss at Riviera and a strong close in Mexico. Fowler has four top-15s at PGA National since 2012 but missed the cut last year as defending champ.

Koepka is ranked behind only Thomas in this week's field, but his results in this event as a local resident are a little puzzling. Four trips have yet to yield a top-25 finish, and the reigning Player of the Year has gotten off to a slow start in 2019. That's why I'm siding with Garcia, one of the strongest iron players around who has consistently contended at this event (including a 2016 runner-up) and quietly finished T-6 last week in Mexico City.

This might be the toughest choice among this week's matchups, pitting two players against each other who are each playing well. Simpson finished T-5 here last year and just ended a run of six straight top-20s, but I'm going to give a slight edge to Scott who won here in 2016. The Aussie has feasted on this event in recent years, racking up four straight top-15s, and that trend should continue this week.

Don't adjust your screen: Smith is, in fact, now listed ahead of Jordan Spieth in the world rankings. That's a testament to his quietly consistent play in recent months, including an Australian PGA triumph in December. But I'm not sure he can match the firepower this week of Woodland, who did everything but win at Kapalua and has followed that performance with two more top-10 finishes.

We close with a matchup featuring the last two men to lose Honda playoffs: Berger was edged by Padraig Harrington in 2015, while Thomas beat List a year ago. Berger enters off a T-2 finish in Puerto Rico, but the fact that he played last week in Puerto Rico instead of Mexico is an indictment of his recent form. I'll go with List, who remains in search of his first PGA Tour win but who notched a pair of top-5 finishes earlier this season and tied for 15th two weeks ago at Riviera.