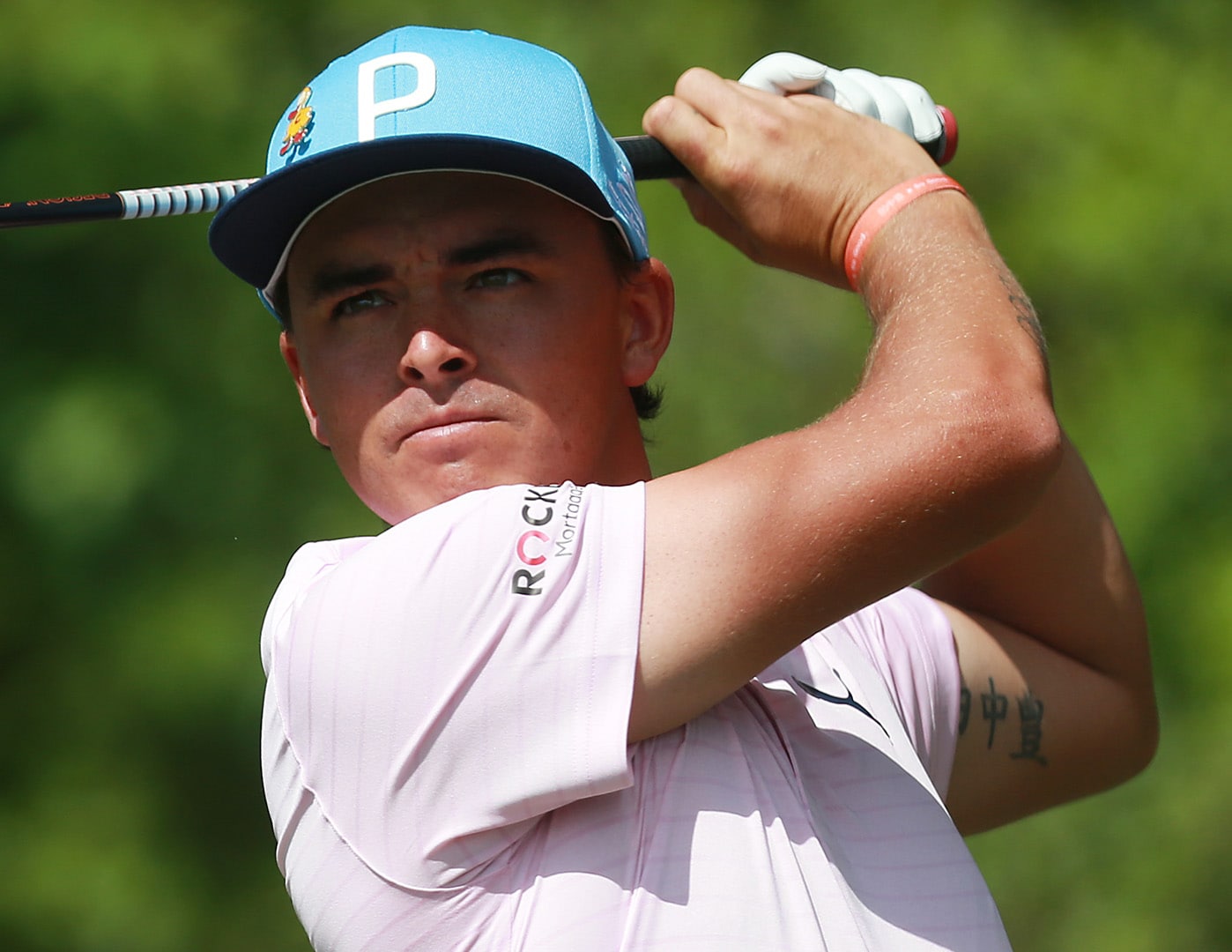 Each Sunday, Golf Pick 'Em gives you six additional Sunday matchups from which to choose. Here's the final six groups for the final round of the Honda Classic and some inside information to help you make your pick.

Download the NBC Sports Predictor app to play the game!