'Golf Today,' a new, daily Golf Channel show will premiere in 2021, with Shane Bacon as co-host 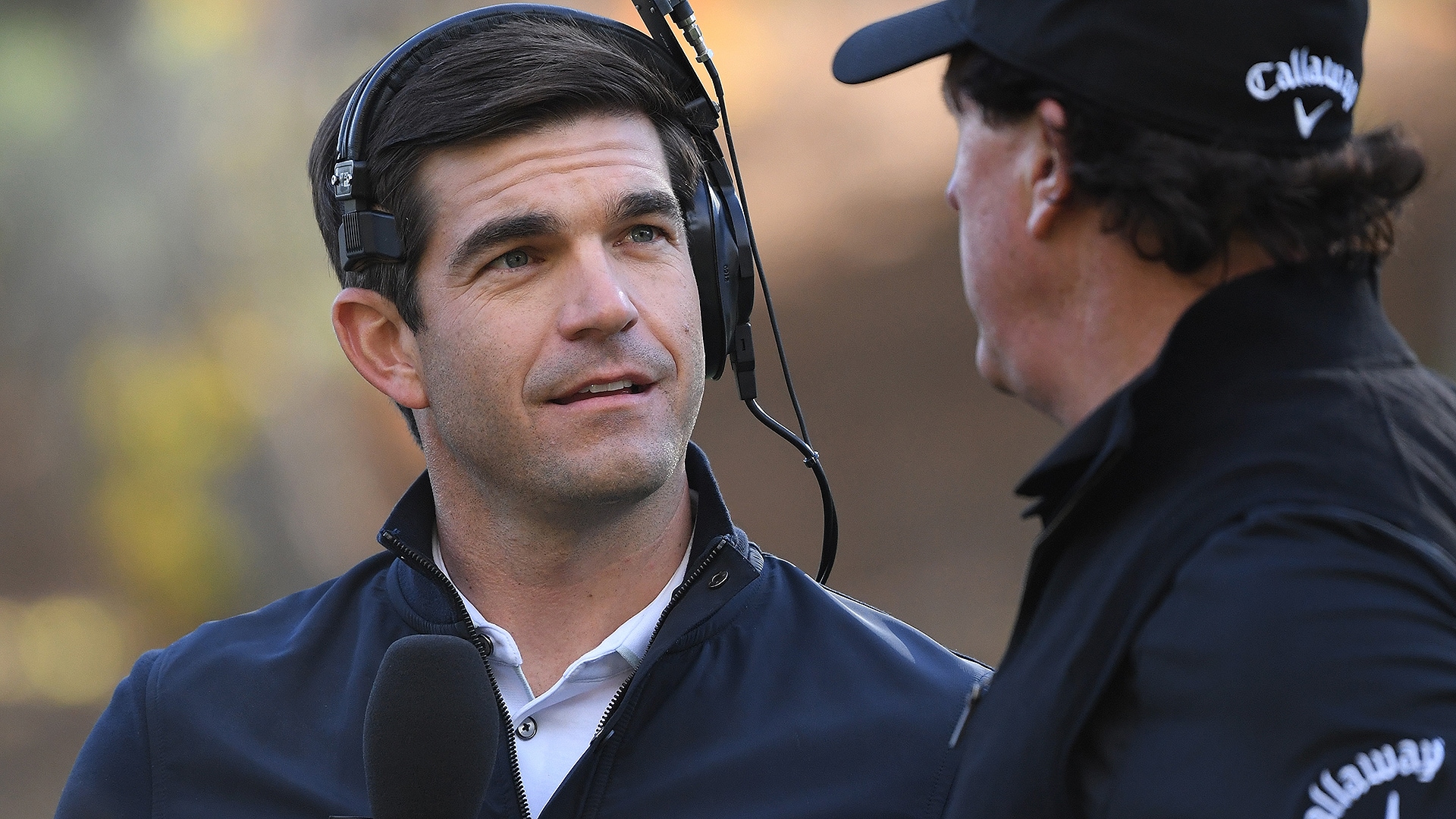 STAMFORD, Conn. – "Golf Today," a new, live daily program that will lead and shape the daily conversation throughout the golf world, will debut Monday, January 4, 2021 on Golf Channel, representing both a nod to Golf Channel’s roots and the latest evolution of daily golf coverage on the network.

Shane Bacon will join Golf Channel and NBC Sports beginning in 2021 and will serve as a co-host for "Golf Today" along with fellow hosts Damon Hack, Anna Whiteley and Jimmy Roberts. Bacon will also be a part of "Golf Central Live From" coverage and will provide play-by-play commentary and reports during Golf Channel live tournament coverage.

“'Golf Today' represents a natural progression in our daily studio programming. At midday, we can lead the daily golf conversation with access to newsmakers in all time zones, Tour players on the range preparing for upcoming tournaments and live press conferences.” said Molly Solomon, executive producer, Golf Channel. “We’re also thrilled to welcome Shane Bacon as a co-host of 'Golf Today'. Shane has developed an avid fan base with his fresh and insightful approach across his work on golf broadcasts, social media and podcasts, and he’ll be a great fit with the Golf Today, Live From and tournament teams.”

“I’m excited to be joining the Golf Channel and NBC family – it’s where golf happens, and I’m a golfer,” said Bacon. “The fact that I get to work with the top of the top in terms of analysts, play-by-play voices, and behind-the-scenes folks is a dream come true. I’ve known Damon for a long time and he’s the cream of the crop when it comes to golf journalism. Being a part of a new show will allow us to be creative and collaborative, lean on those ideas that we like, and build a great team together.”

"Golf Today" harkens back to Golf Channel’s inaugural year of 1995, when the program of the same name served as the network’s original live tournament pre-game show. "Golf Today" also represents the evolution of "Morning Drive," which winds down this week after kicking off weekdays on Golf Channel for the better part of a decade. "Golf Central" will continue to air in its customary evening and pre- and post-event windows, with episodes re-airing on weekday mornings.