Henderson ready for another run at win in Canada 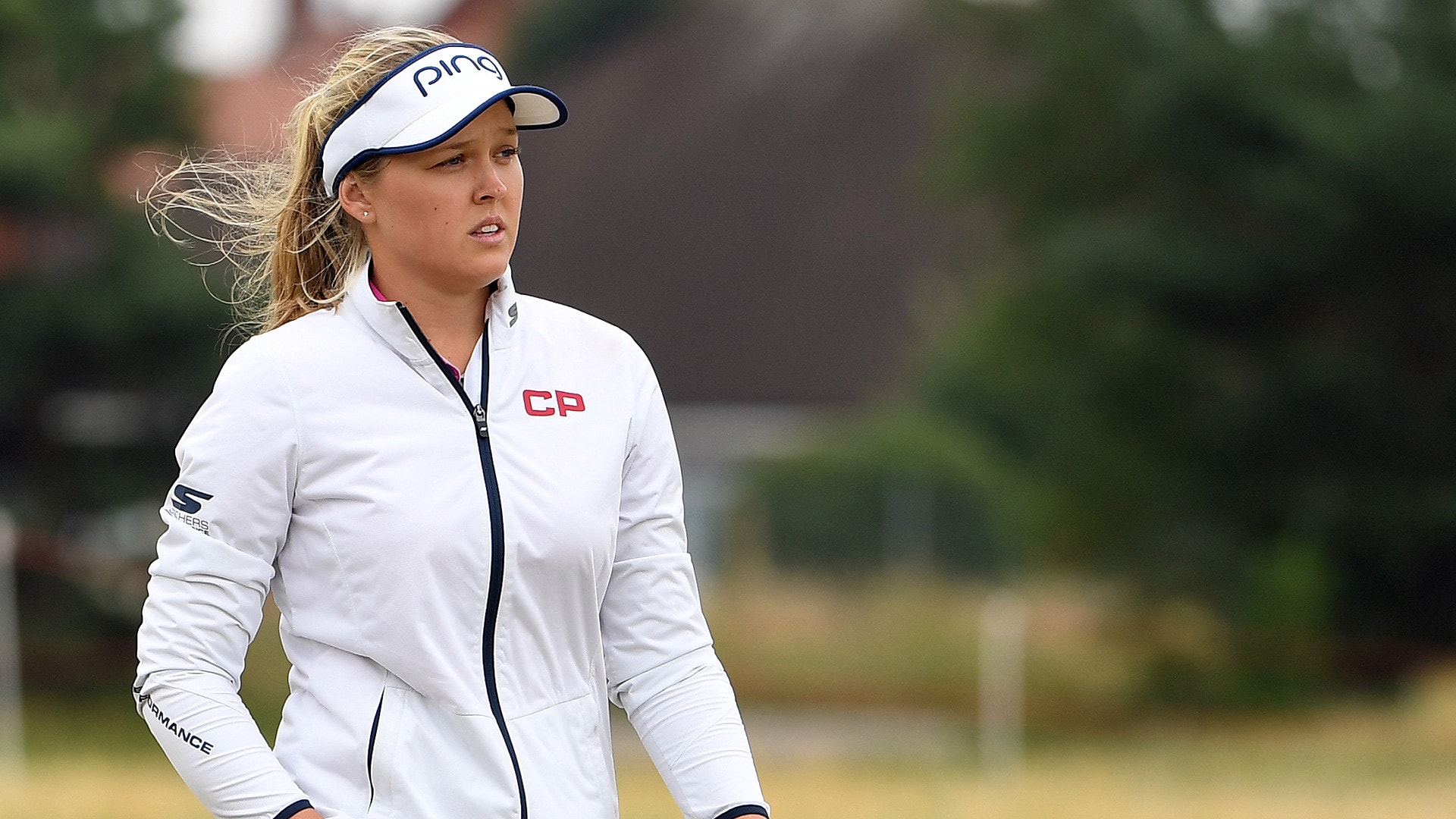 It may not be Tigermania, but Brooke Henderson creates her own mania teeing it up in her native Canada.

She would relish taking that to another level with a victory in Saskatchewan this week. She’s trying to become the first Canadian to win the title since Jocelyne Bourassa won the inaugural event in 1973.

“I would love to win this tournament,” Henderson said. “I don't know if that's this year. Hopefully, before my career is over.”

Still just 20, Henderson is teeing it up for the fifth time in Canada’s national championship. “Every time, it just keeps getting better for me,” Henderson said. “Better finishes, better crowds. It’s really amazing.”

Henderson is seeking her seventh LPGA title, her second this year. She’s coming off a final-round 63 Sunday that helped her to a tie for seventh at the Indy Women in Tech Championship. Henderson won the Lotte Championship in April, one of her eight top-10 finishes this year.

“This is my only real opportunity to come home to Canada and play in front of everybody and hopefully give them a good show,” Henderson said.

With the Manulife Classic’s run ending last year, this is Canada’s only remaining LPGA event. Henderson’s face is plastered on billboards advertising the tournament throughout Regina, Saskatchewan.

“I kind of blush a little bit, a little embarrassed,” Henderson said. “It's just unreal. Playing on the LPGA tour every single week is my dream come true, and then to come here, where I'm kind of that center of attention again, is kind of a highlight.”

Home games aren’t always an advantage in golf. Ask Tiger Woods. He never won the L.A. Open. In seven starts in LPGA events played in Canada, Henderson’s best finish so far is T-11 at the Manulife Classic last year. She finished T-12 at last year’s CP Women’s Open in Ottawa, an hour from her childhood home in Smiths Falls.

Henderson is one of 16 Canadians in this week’s field.

“Every one of us definitely feels a little bit more pressure playing at home,” Henderson said. “Hopefully, I can just kind of play my own game, play well, and give them something that they can be excited about. Hopefully, put on a good show so that on the weekend I can give it a run on Sunday.”