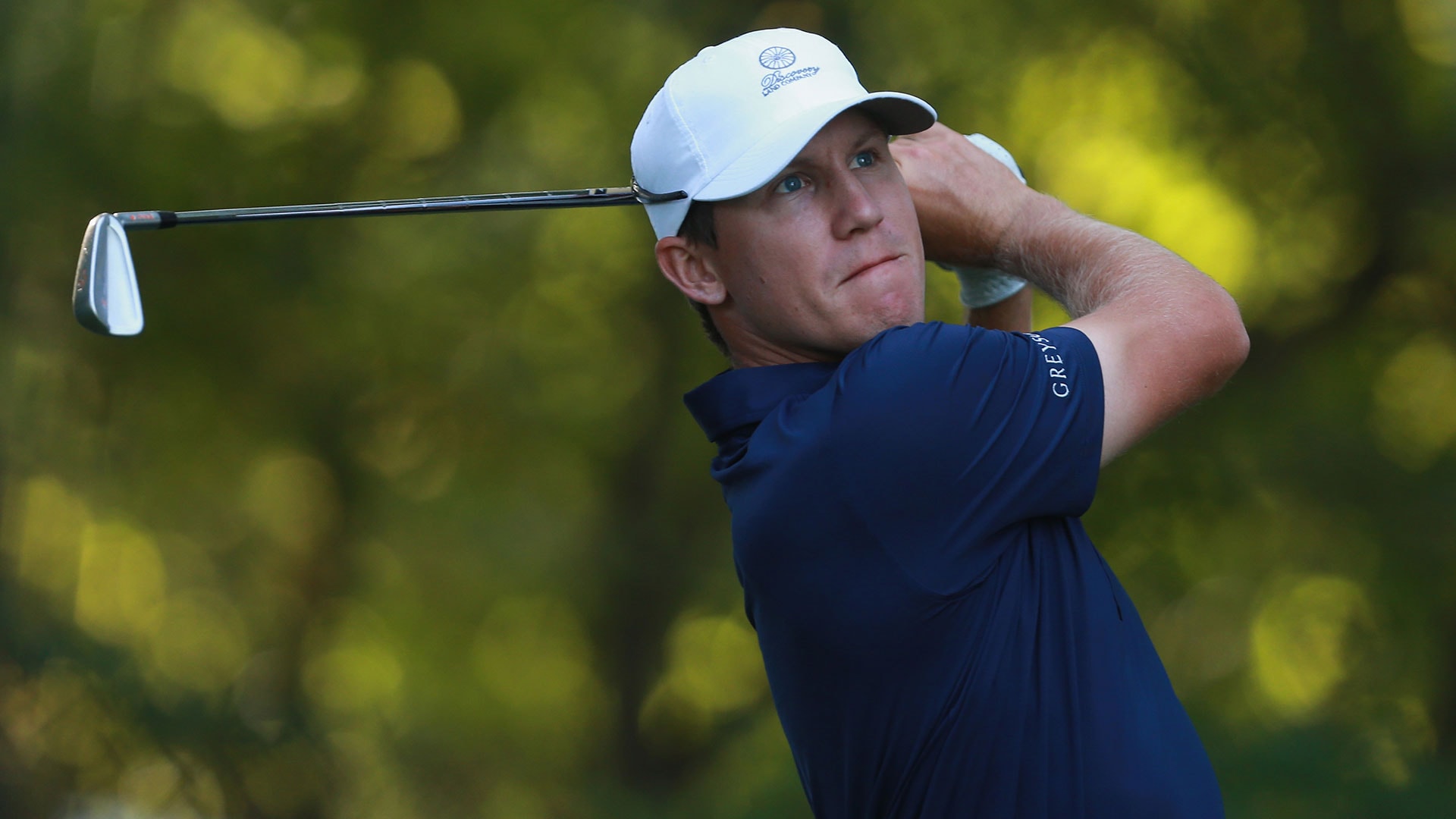 BEECHWOOD, Ohio – Kramer Hickok shot a 3-under 67 on Friday to maintain a one-stroke lead in the DAP Championship, the second of four Web.com Tour Finals events that will determine 25 PGA Tour cards.

One of 25 players who have already earned PGA Tour cards through the Web.com Tour's regular-season money list, Hickok birdied the final two holes at Canterbury Golf Club to reach 10-under 130.

Hickok was 23rd on the regular-season list, and jumped from 23rd to 13th last week in Ohio with a tie for 14th in the series opener. The 26-year-old former Texas player was the 2017 Mackenzie Tour-PGA Tour Canada player of the year.

Full-field scores from the DAP Championship

Germany's Stephan Jaeger was second after a 65.

Hickok, Champ and the other top-25 finishers on the Web.com regular-season money list are competing against each other for tour priority, with regular-season earnings counting in their totals. The other players are fighting for 25 cards based on series earnings.