Rory gets 'goosebumps' as Jack presents him with Jack Nicklaus Award

“I’ve already got two of those,” McIlroy tells Nicklaus. To which Nicklaus replies, “You’ve got three now.”

Fortunately, PGA Tour commissioner Jay Monahan and a film crew and a Getty photographer were conveniently around to witness and document the spontaneous moment.

McIlroy was named the Tour 2018-19 Player of the Year over Brooks Koepka. 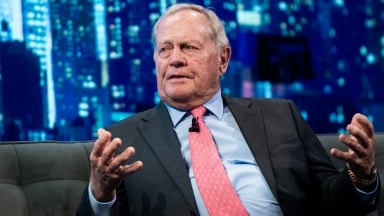 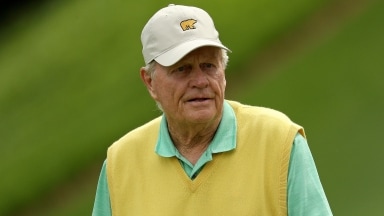