Day: 'I think I’ve underachieved up until now' 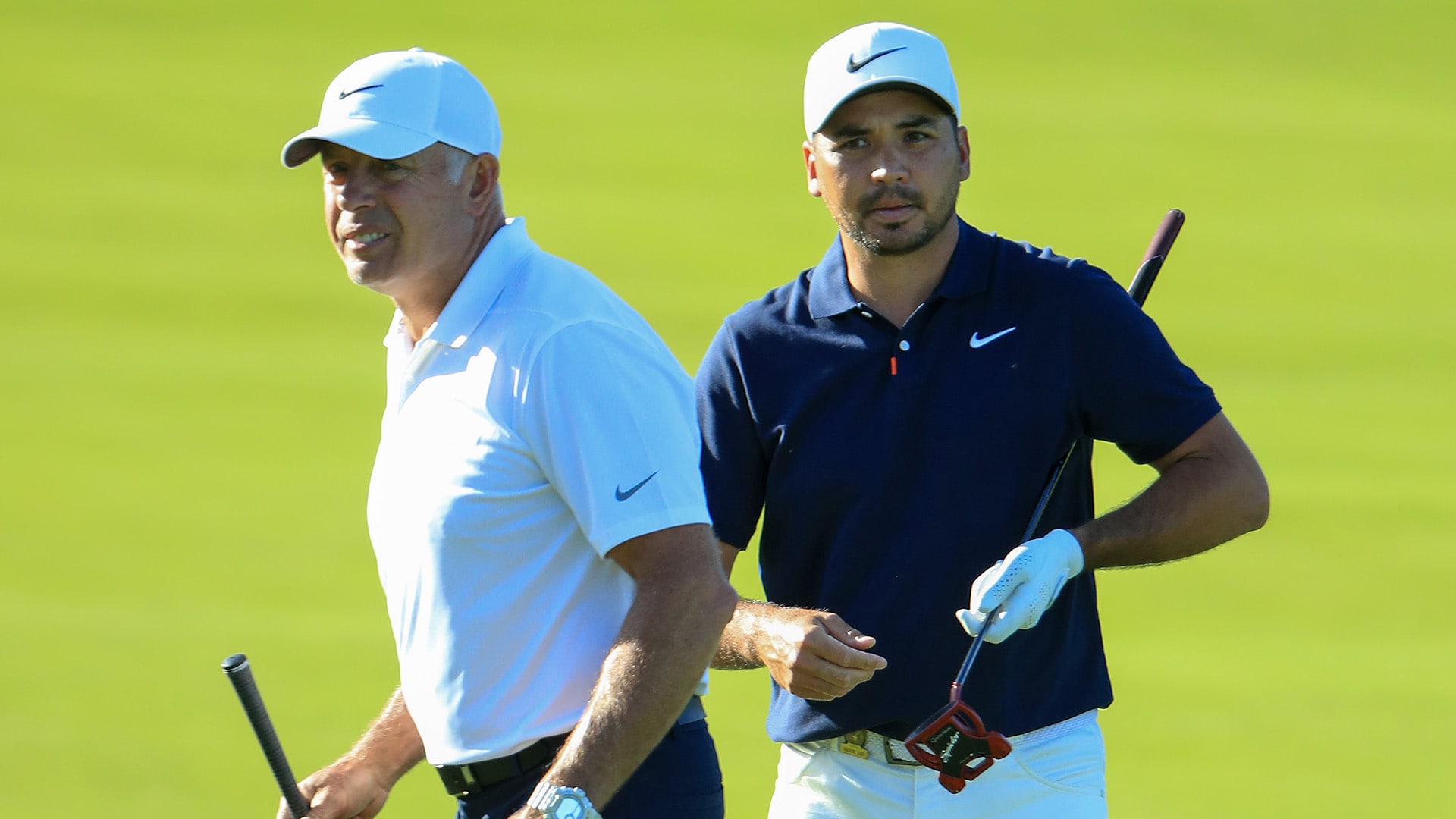 PEBBLE BEACH, Calif. – Still shy of his 32nd birthday, Jason Day has already racked up a career many of his peers would envy. The Aussie has won 12 times on the PGA Tour, including a major at the 2015 PGA Championship, and he has spent 51 weeks atop the Official World Golf Ranking.

But in his own mind, it’s not nearly enough.

Day offered candid comments ahead of this week’s U.S. Open at Pebble Beach, an event where he was a runner-up in both 2011 and 2013.

“Severely underachieved, I think,” Day said. “I think I’ve underachieved up until now. I feel I’ve got a game that when it’s on, I can win most tournaments. And the big thing for me is to go ahead and believe that, and have trust in my abilities that I can do that.”

Part of Day’s effort to spark that self-belief came in a caddie switch this week, as he has ditched a rotation of longtime friends for veteran looper Steve Williams. Williams was on the bag for 13 majors with Tiger Woods, including his historic win at Pebble Beach in 2000. He also shepherded Adam Scott to glory at the 2013 Masters.

Day plans to lean on Williams’ vast expertise, especially around this scenic layout, but he views the change as a catalyst to getting back on track after dropping to 16th in the latest world rankings – his lowest position since November 2013.

“To have someone like Steve on the bag is very instrumental in my career with regards to where I want to go and the trajectory I want,” Day said. “My goal is to get back to No. 1 in the world, but I want to do everything I possibly can to get there. If I need to do whatever [Williams] needs to tell me, I’ll do it. He said that being No. 1, there’s a lot of sacrifice that comes with that, and we both understand what that means.”

Day’s current season includes five top-10 finishes in 14 starts, highlighted by a T-5 finish at the Masters. But he missed the cut two weeks ago at the Memorial and shared that he is “very disappointed with how this year’s progressed.”

Urged by his wife, Ellie, swing coach Col Swatton and agent Bud Martin, Day plans to be “more selfish” with his time as he looks to get his career trajectory back in gear, a turnaround he hopes to spark this week with Williams by his side.

“I need to start working harder, that’s plain simple,” Day said. “But I think Steve will take me to that next level, and I’m hoping that’s the case.”