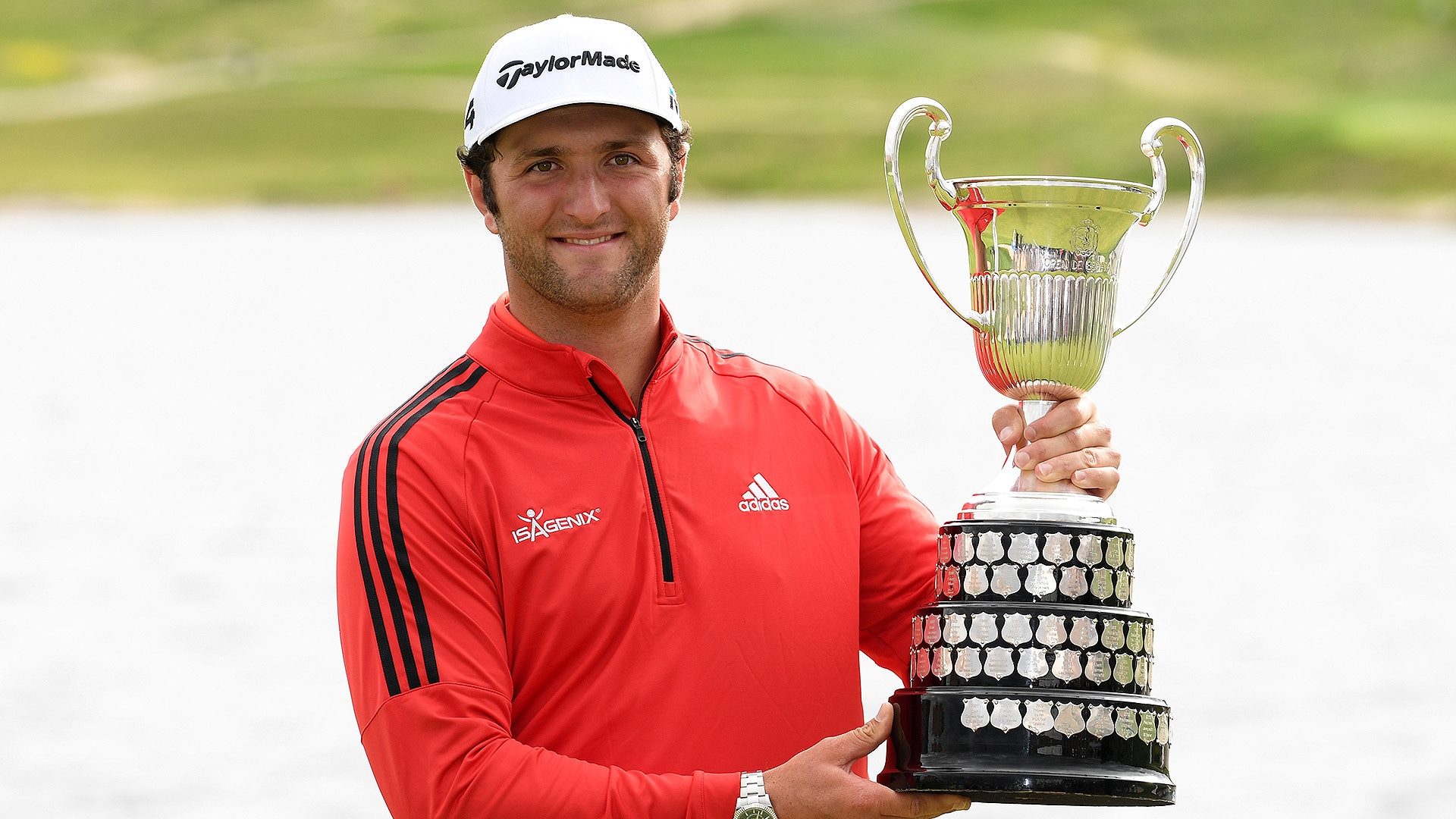 MADRID - Jon Rahm shot a 5-under 67 Sunday to win the Spanish Open with overnight leader Paul Dunne two strokes behind.

The fourth-ranked Rahm had six birdies in his final round to end the Centro Nacional de Golf tournament on 20-under 268.

The 23-year-old Spaniard earned his third European Tour win a week after finishing fourth at the Masters in Augusta.

Full-field scores from the Spanish Open

''When I made the decision to come straight from Augusta it wouldn't be to just show up and walk around, I wanted to win this tournament,'' Rahm said.

It was Rahm's first professional win at home.

Dunne (71) entered the final round with a 1-shot lead over Nacho Elvira (71) but three bogeys ruined his chances of a second tour win.

Elvira finished third at three shots behind Rahm. George Coetzee was a shot further back in fourth after a 63.