Smith takes one-shot lead into final round at BMW Open 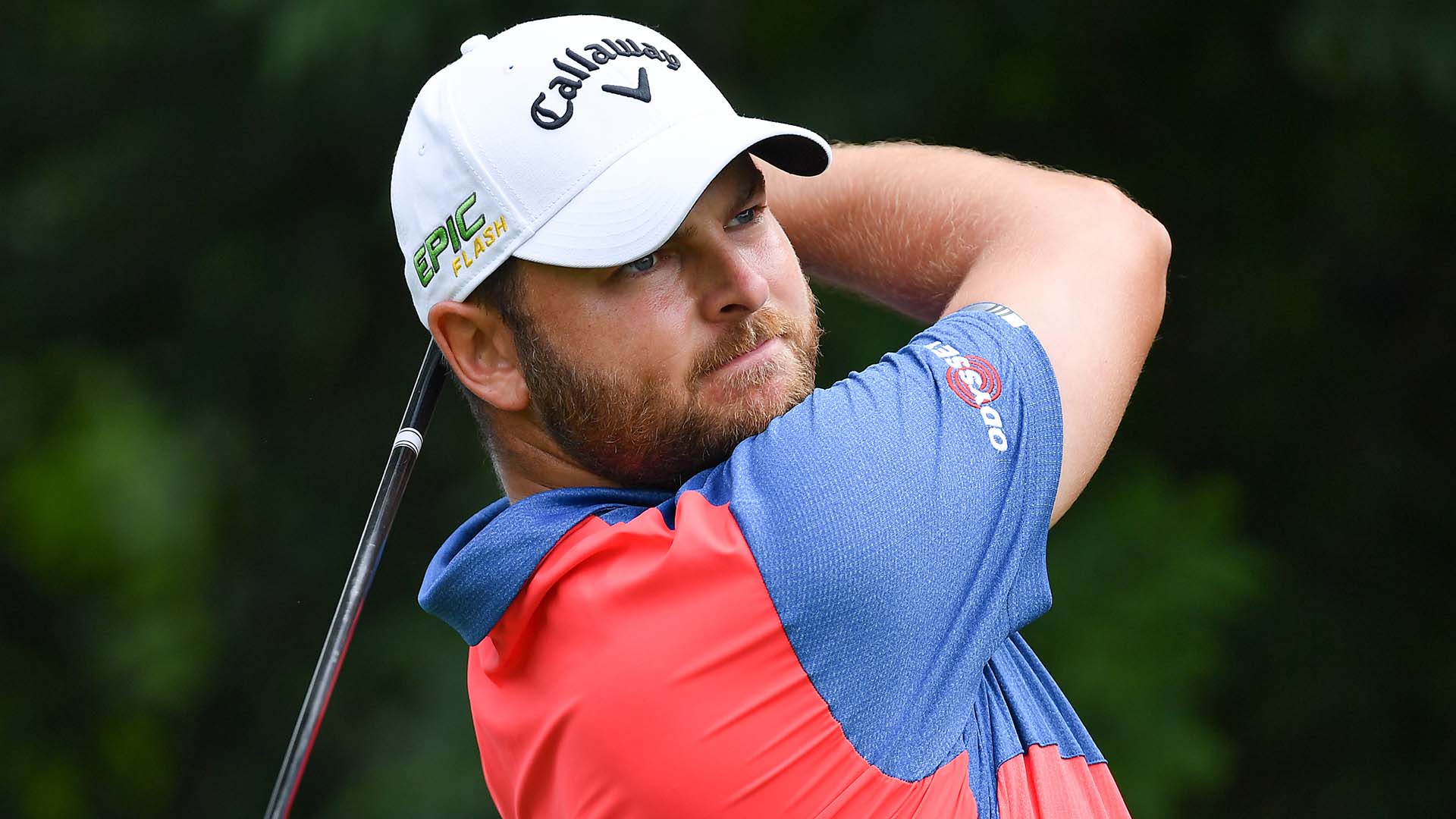 MUNICH (AP) — Jordan Smith carded a bogey-free 6-under 66 Saturday to take a one-shot lead into the final round of the BMW International Open.

Smith is chasing his second European Tour win and a second in Germany after winning the 2017 European Open. The Englishman is at 13-under 203 after three rounds, one shot ahead of compatriot Matthew Fitzpatrick and Austrian Matthias Schwab, who both shot 65.

Defending champion Matt Wallace of England and Christiaan Bezuidenhout of South Africa were a shot further back.

Overnight leader Martin Kaymer (75) had a round to forget after four bogeys left him in a group of five players five shots behind Smith.