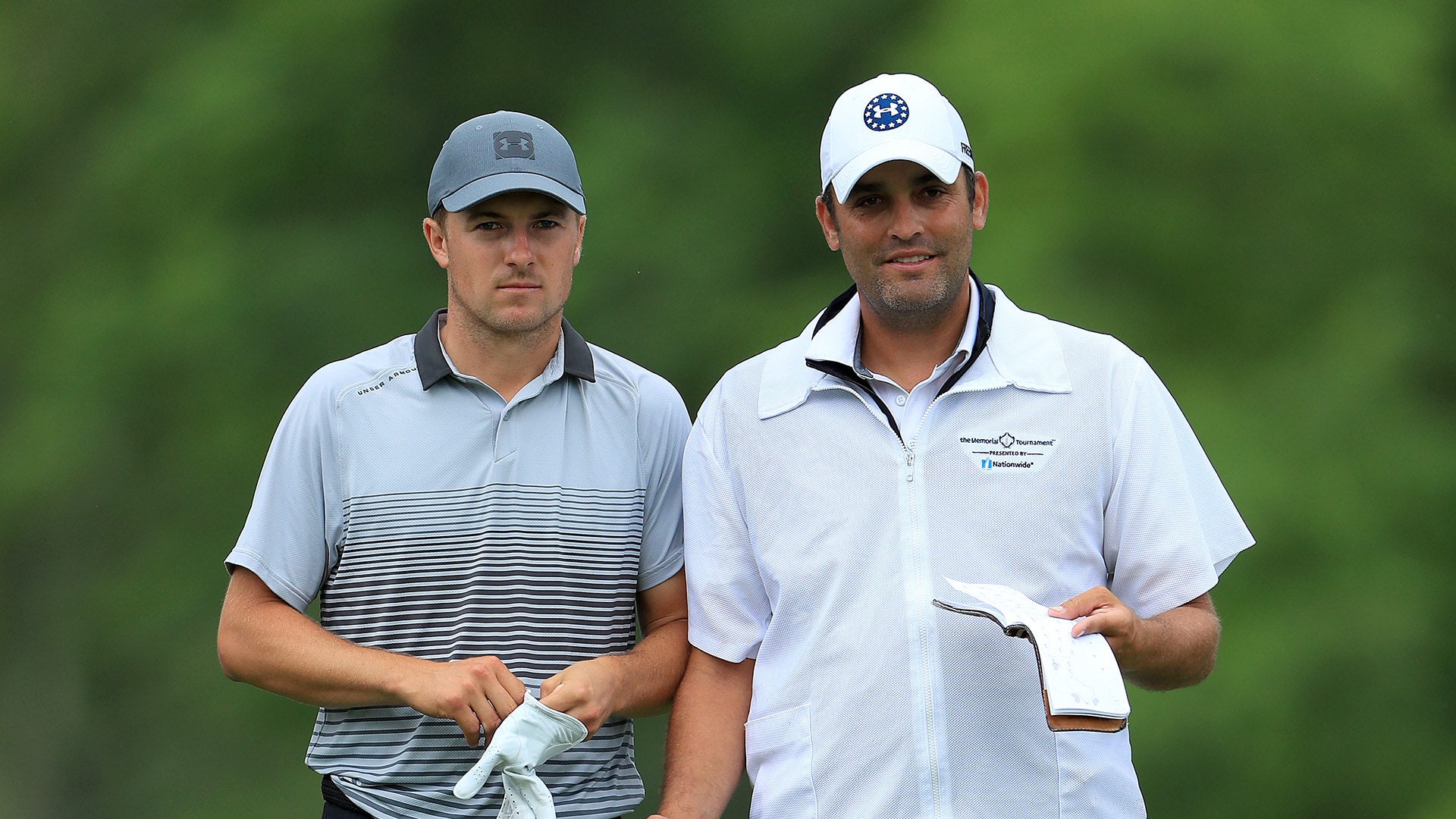 PEBBLE BEACH, Calif. – Jordan Spieth felt like he played better than he scored Thursday at Pebble Beach, and a prime example was what transpired on the eighth hole.

On the dangerous par 4, Spieth hit a 4-iron that took a big bounce and ran through the fairway and over the cliff, leading to a penalty stroke. The adjusted yardage was 270 yards – a surprise, considering he thought about hitting hybrid earlier in the day.

For his third shot, Spieth said that he and caddie Michael Greller agreed that it was playing about 160 yards with a fade, but that approach sailed over the green.

On-course microphones caught Spieth saying to Greller: “Two perfect shots, Michael. You got me in the water on one and over the green on the other.”

Asked afterward about the discussion, Spieth said: “When you hit a couple of shots exactly where you want to, and one’s in the water and the other’s dead over the green, I’m gonna be frustrated that, as a team, we didn’t figure out how to make sure that didn’t happen.

“I may have looked like the bad guy there, but my intentions there were that we should have been in play if the ball is hit solidly, and I was out of play on both shots.”

Spieth got up-and-down on the hole to save bogey and dropped another shot on 9, but he added a birdie on 14 and shot a 1-over 72 to sit seven shots off the lead at the U.S. Open.

“It’s the highest I could have shot,” Spieth said. “I feel fine about where my game is at. Just kind of a bit unfortunate today.” 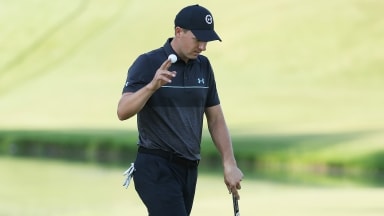 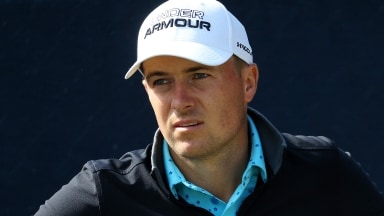