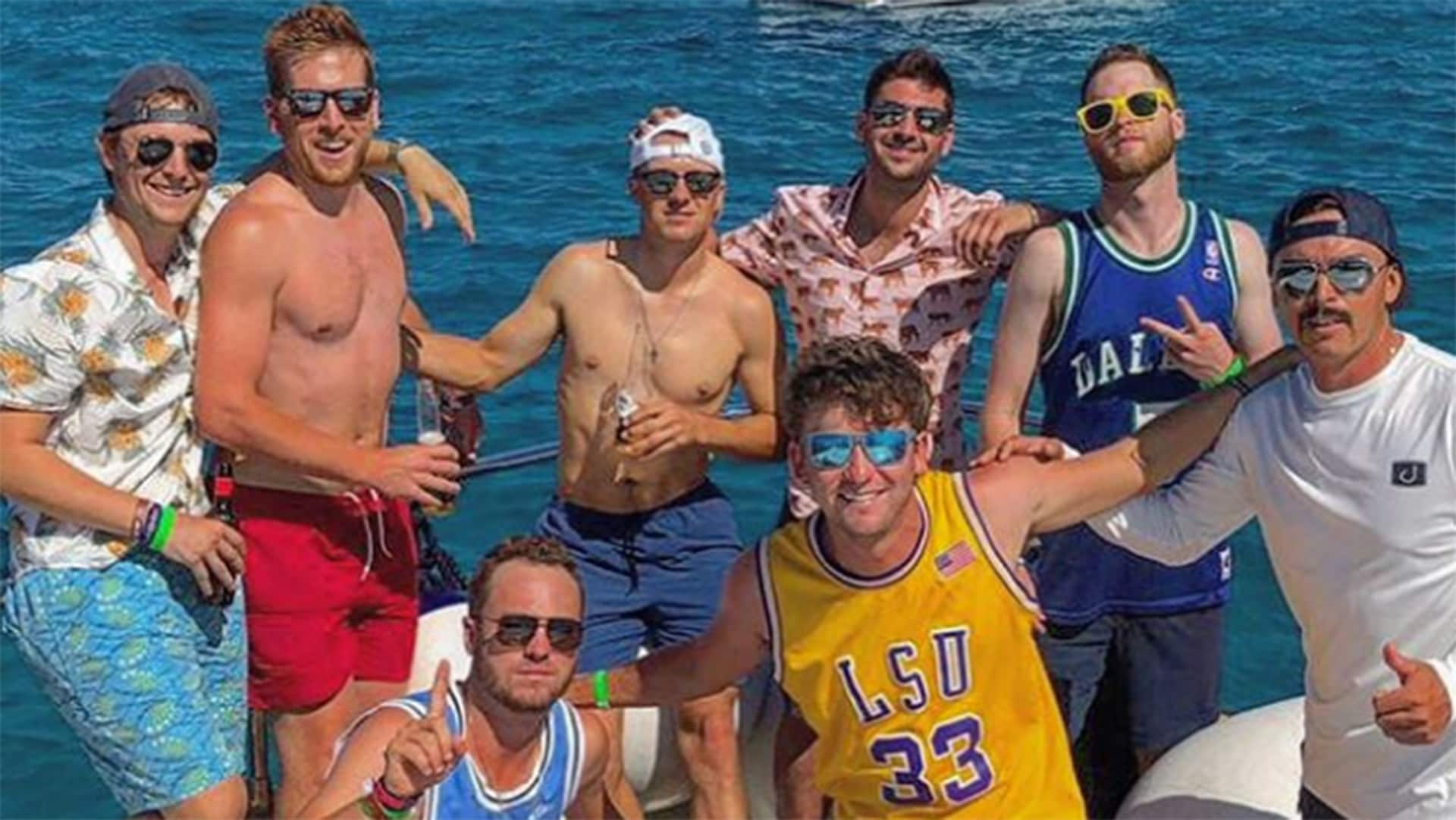 It looks like the "SB" in "SB2K" no longer only pertains to Spring Break.

This time, it looks like it stands for "Summer Break" or maybe even "Spieth's Birthday."

Jordan Spieth took to Instagram on Thursday and sent out these photos from an "amazing trip with the boys." Today, July 27th, just so happens to be the three-time major winner's 25th birthday.

Amazing trip with the boys. Thanks @NetJets for the lift home!! #OnlyNetJets

It's unclear exactly when and where the pictures were taken, but Spieth mentioned at The Open that he had just spent some time in Cabo.

We've seen this crew play some shirtless golf in the past. Wonder if they took up volleyball this time. (Sorry, Jordo, but you're the one who typed "with the boys.")