Thomas turns 'worst warmup' ever into record-tying 65 at BMW 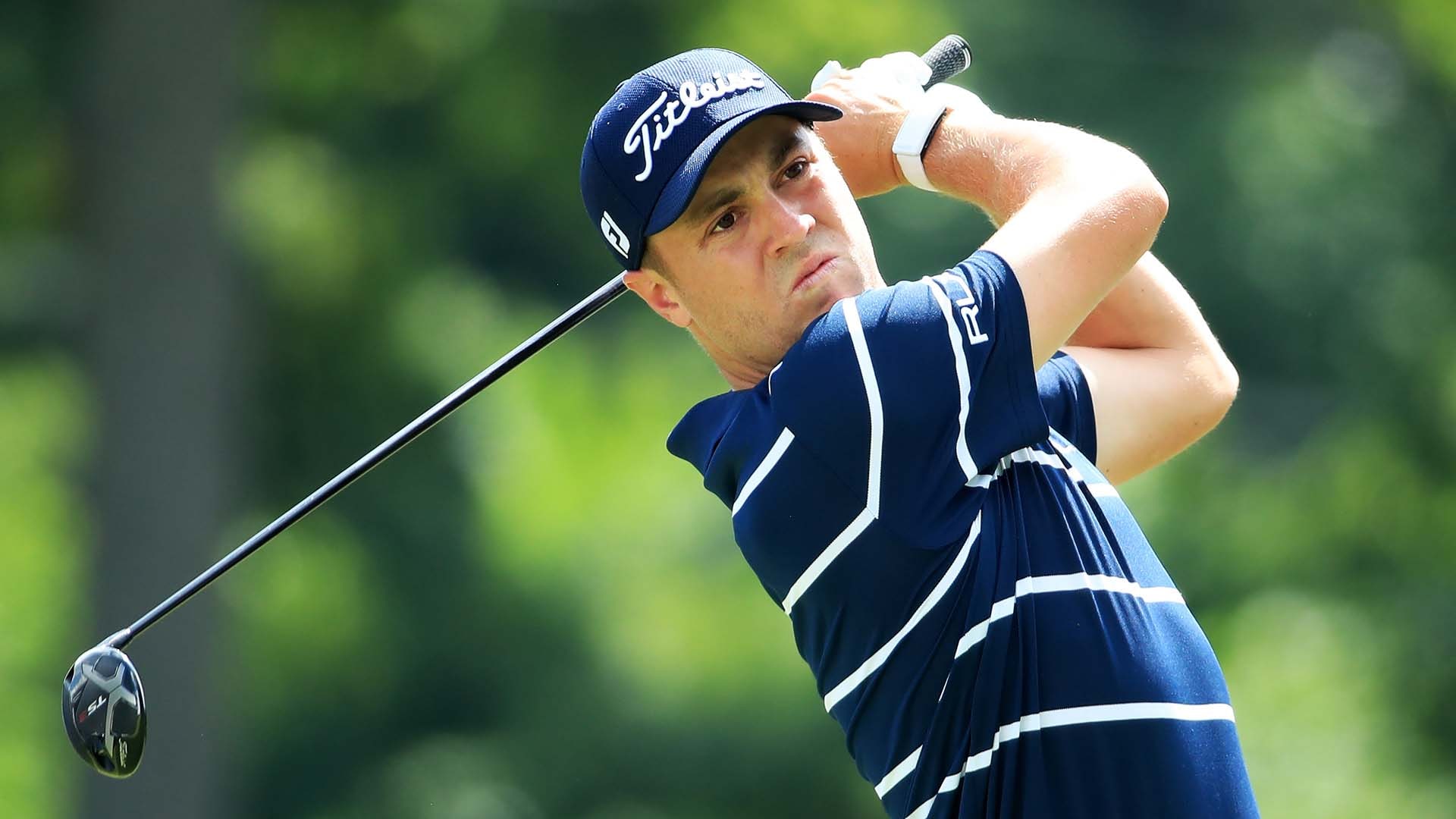 MEDINAH, Ill. — Maybe Justin Thomas should have the worst warmup of his life every day.

Thomas tied the Medinah course record of 7-under 65 Thursday at the BMW Championship on the heels of an apparently distressing range session.

“I mean, I probably would say that I had the worst warmup I've ever had in my life this morning,” he said. “I didn't know what it was going to do. I didn't know how I was going to hit it. My dad and [caddie Jimmy Johnson] and I just kind of said that we were going to have to guess out there and just try to find something.”

He ended up finding his way to seven birdies, a spotless scorecard and the clubhouse lead when he walked off the golf course.

Four other players have shot 65 at Medinah: Skip Kendall at the 1999 PGA Championship, Mike Weir and winner Tiger Woods at the '06 PGA, and Jason Kokrak on Thursday.

It’s unlikely any of them had as rough of a warmup as Thomas.

“I've had that happen plenty of times, just not quite that extreme. I'm usually pretty good at finding my way around a golf course and finding something, but definitely didn't expect that today.”

Even when he tried to hit it sideways, he couldn’t. Thomas clipped a tree off the tee at the 453-yard, par-4 fourth, but his ball ricocheted into the fairway. Instead of scrambling for par, he was flagging a 5-iron from 202 yards and tapping in for birdie from a foot.

Coming off six wins and a FedExCup title in 2017 and two more wins in 2018, Thomas has been shut out so far this season with only two weeks left to play. He was hampered earlier this year by a nagging wrist injury that saw him miss a month after the Masters and caused him to skip the PGA Championship. When he returned at the Memorial, he posted a second-round 80.

But he’s quietly regained his form in the last month, going T-11 at The Open, T-12 at the FedEx St. Jude and T-12 again at last weeks’ Northern Trust.

He was clearly trending, and he now sits atop the leaderboard outside Chicago.

“It's weird," he said. "Yeah, I mean, it's been an odd season just because I've missed three tournaments. But the difference with this season and any other season is I'd won.

“I'm playing every bit as good as I have any other year this year, for sure.” 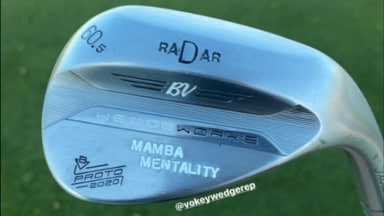 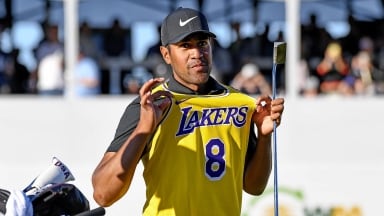