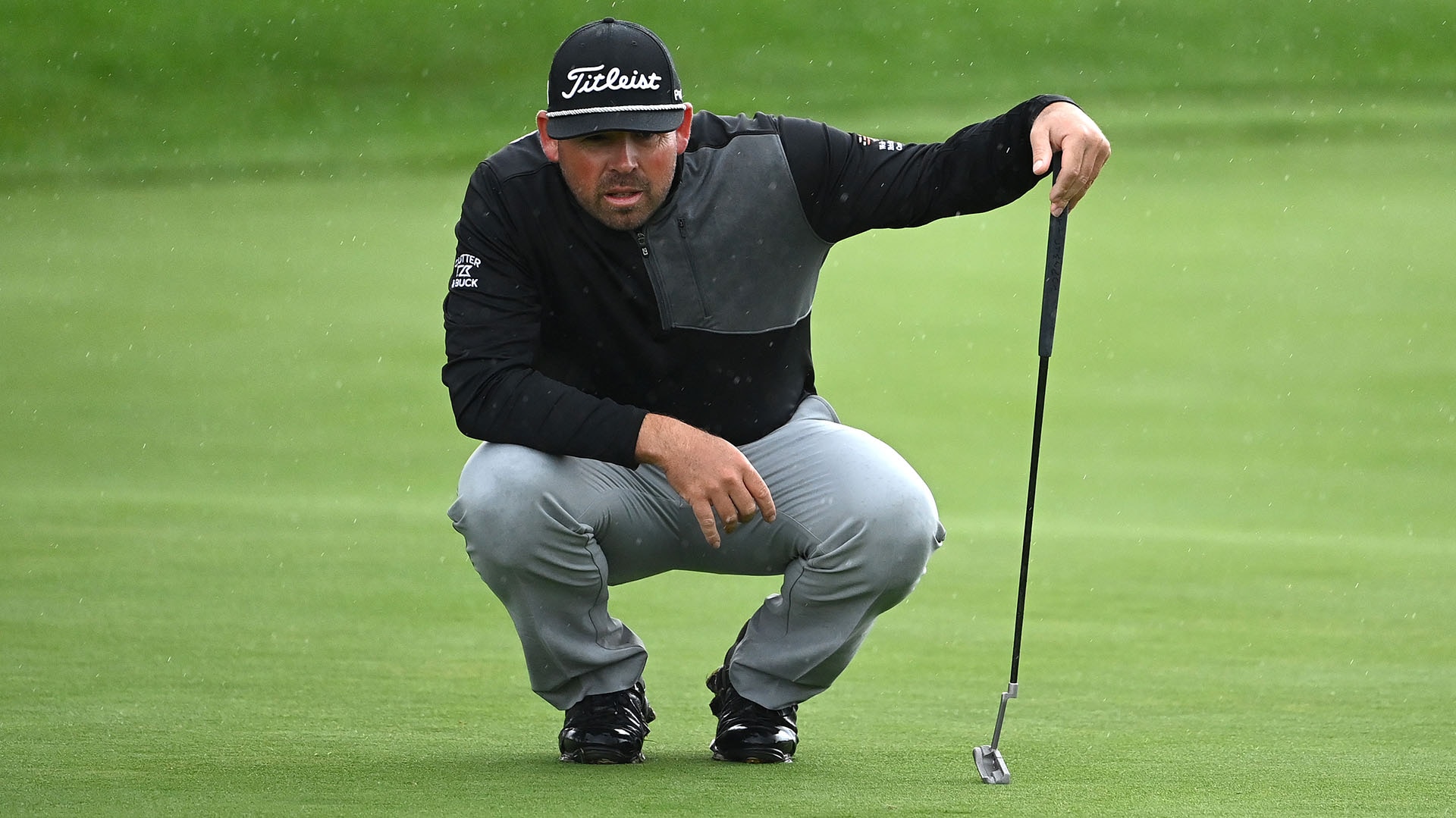 BIRMINGHAM, England — South African golfer Justin Walters shot 1-under 71 to stay in the lead after the second round of the U.K. Championship on the European Tour on Friday.

On a rainy day at The Belfry, Walters was unable to follow up his 64 in the opening round and saw his lead cut from three strokes to one.

An impressive par save on the last hole moved him to 9 under overall, just ahead of Benjamin Hebert of France (69). Paul Waring of England was a shot further back after a 67.

Two more Englishmen, Marcus Armitage (68) and Matthew Jordan (69), were at 6 under alongside Ryan Fox of New Zealand (67) and Bernd Wiesberger of Austria (71).

Walters said he was taking a ''somber, relaxed approach'' to his golf a year after the death of his father.

''Whatever comes my way, comes my way,'' he said. ''When something good happens, smile and enjoy it. That's got me through some tough moments already this week in terms of the situations I've found myself in. I plan to continue that on the weekend.

''It would be nice not to have to lose someone in my family for me to produce good golf. I'm working on that hard and I'm starting to gain some ground in all areas of my game. This has been a good test and this is what we play for.''