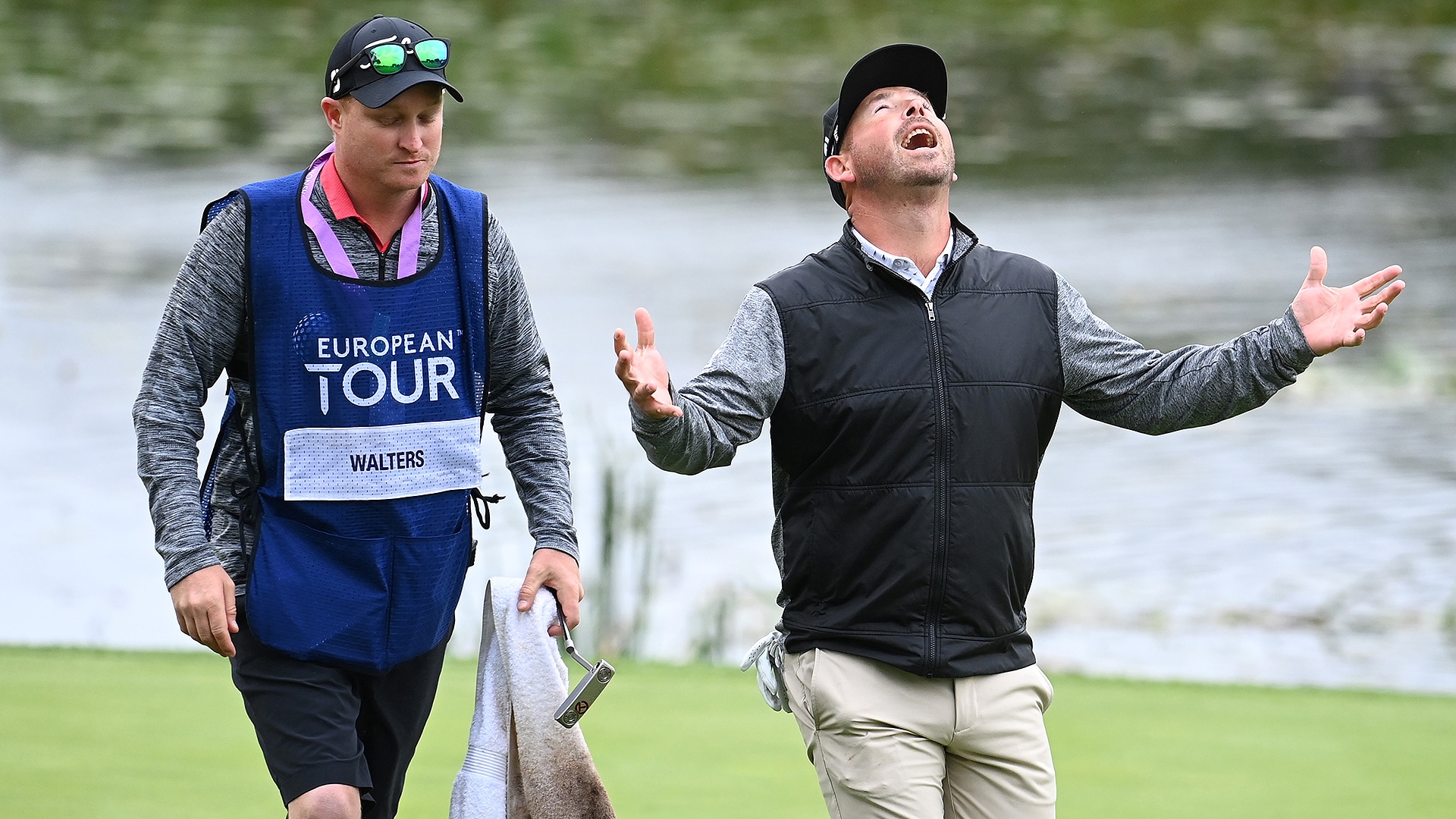 BIRMINGHAM, England — South African golfer Justin Walters doubled his lead to two strokes with a 3-under 69 in the third round of the U.K. Championship on the European Tour on Saturday.

Walters is 12 under par overall at The Belfry and has led after every round so far. He is chasing his first European Tour title after being runner-up three times.

''It would be huge (to win) there's no lying about that. I'm 39 now, you wonder how many opportunities you will get going forward with all the youngsters coming through,'' Walters said. ''Maybe like a good red wine I'll get better with age, but I don't know, it would be nice to take advantage tomorrow.''

Walters made a perfect start at the first with a birdie from 20 feet, with five birdies in his round. 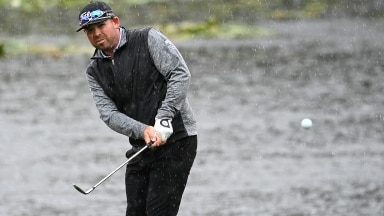 Justin Walters beat the rain and the rest of the field on Day 1 of the ISPS Handa UK Championship. 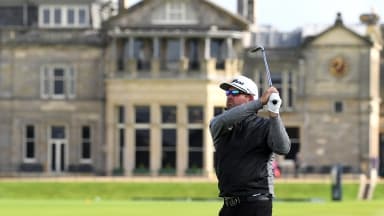