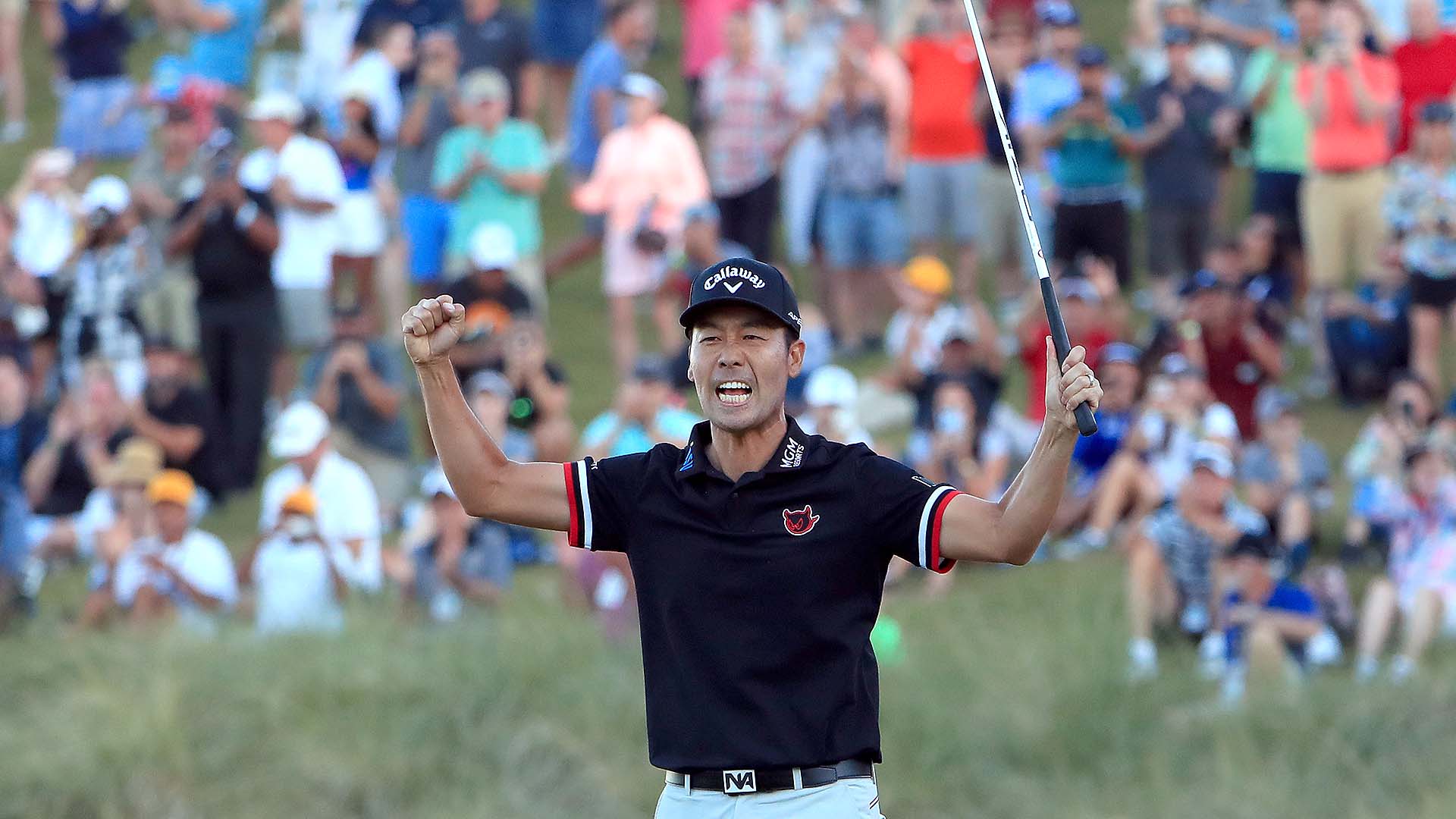 It was a wild finish in Las Vegas, where a pair of former champions went down to the wire and then some at the Shriners Hospitals for Children Open. Here's how things ended up at TPC Summerlin, where Kevin Na earned his second win of the year over Patrick Cantlay in overtime:

What it means: Na appeared in full control until a sloppy triple bogey on the 10th hole brought him back to the pack. A further blunder on No. 16 briefly gave the lead to Cantlay, who won here two years ago. But Na rode a hot putter all week, including a clutch par save on No. 17 that pulled him back into a tie with Cantlay, and he capitalized when Cantlay missed a 5-foot par putt on the second extra hole. It's Na's second win at this event, having also triumphed in 2011, and his second title of the year after a win at Colonial in May. After going nearly seven years between his first and second Tour victories, he now has three victories in his last 30 starts dating back to last July.

Round of the day: DeChambeau ended his title defense in style, closing with an 8-under 63 to sneak into the top five just one week after contending in Napa. DeChambeau made nine birdies, including five in a six-hole stretch from Nos. 12-17, and recorded his lowest score of the week by three shots while moving from outside the top 20 into a tie for fourth.

Best of the rest: Like DeChambeau, Adam Hadwin has now pieced together two strong weeks after closing with a 63. The Canadian was a runner-up last week in California, and this week he snagged a tie for fourth at 20 under after a bogey-free final round that included four birdies on each side.

Biggest disappointment: Cantlay surely feels like he let this one get away. After a watery approach from Na on 16 helped give Cantlay a one-shot lead, he returned the favor by rinsing his tee shot on the par-3 17th en route to a costly bogey. Add in the short miss in overtime and Cantlay could definitely be facing a sleepless night despite finishing first, second and second in this event over the last three years.

Shot of the day: Facing a treacherous bunker shot back toward the water on 17, Na opted to play away from the hole. That left a 23-foot par putt that Na promptly buried, keeping alive his title hopes and also setting a new record for most feet of putts made (558 feet, 11 inches) since the Tour began compiling ShotLink stats in 2003.

Quote of the day: "I kept telling myself, this is the playoff that I'm going to win." - Na, who was previously 0-3 in playoffs on Tour including a loss at the 2015 Safeway Open. 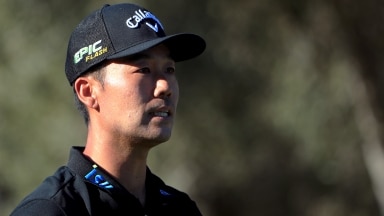 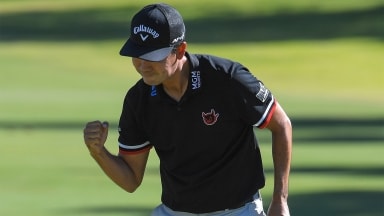 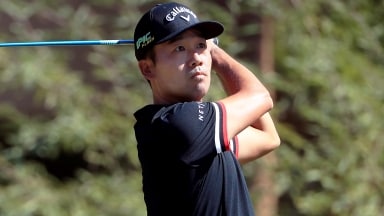