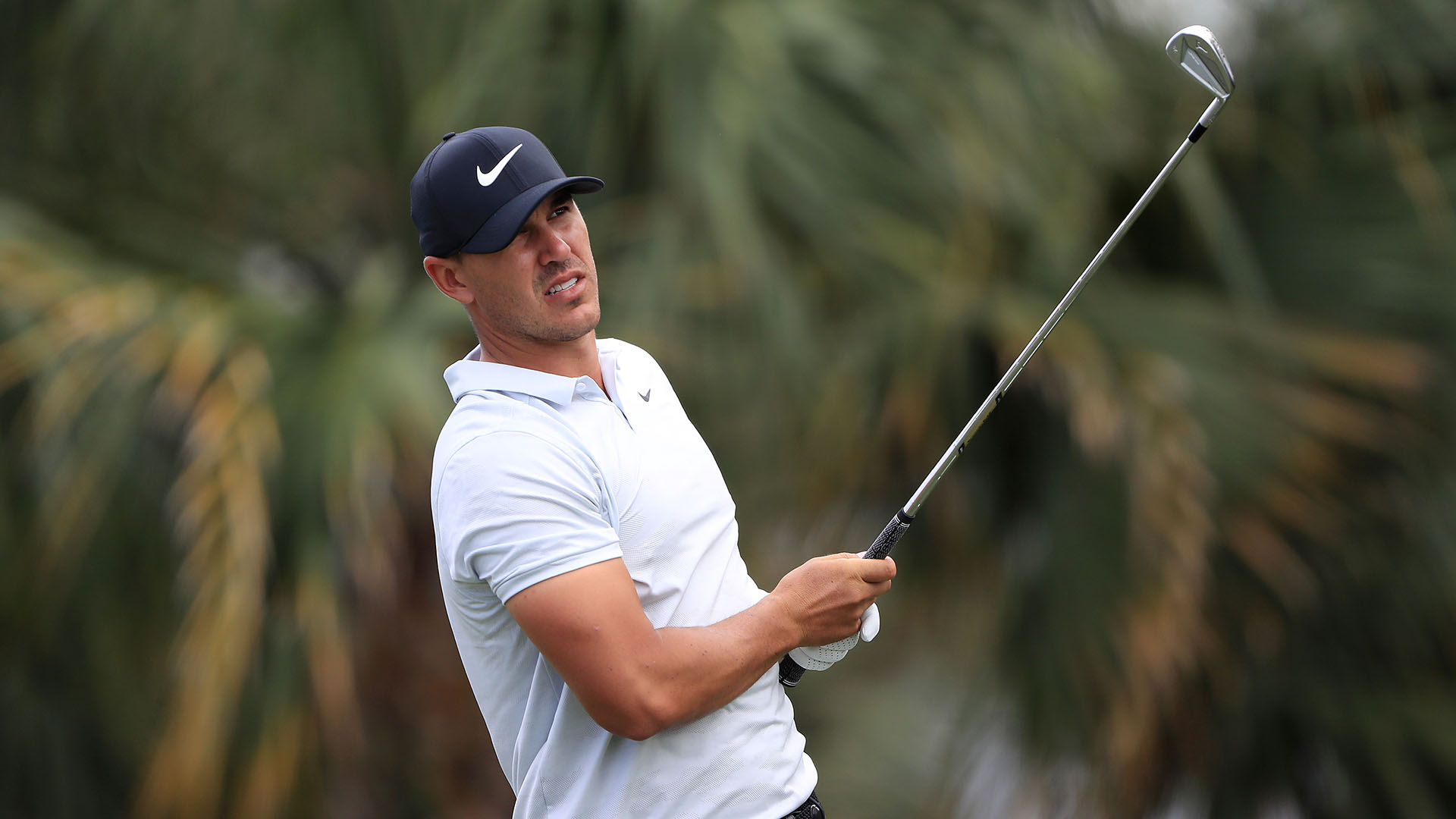 PALM BEACH GARDENS, Fla. – Brooks Koepka is playing a home game this week, and that’s not necessarily a good thing.

“It’s a little bit more of a chaotic week,” he said.

You can see that in Koepka’s record at the Honda Classic.

“I haven’t had the best memories here,” he said.

In Thursday’s strong start, Koepka, 28, seemed determined to change that. With a 3-under-par 67, he’s in early contention at PGA National, despite rinsing his tee shot and making double bogey at the 15th, the opening hole in the Bear Trap’s trio of difficult holes.

Koepka, who makes his home in nearby Jupiter, missed the event last year while mending from a wrist injury that sidelined him for 15 weeks, before he came back last summer and claimed the U.S. Open and PGA Championship. In 2017, he missed the cut at PGA National. In four Honda starts, his best finish is a T-26.

It isn’t all about the course’s difficult challenge.

“I've just had a lot of things off the golf course go wrong during this week,” Koepka said. “I didn't play last year. Two years ago, I was ready to walk off. I didn't even want to play. I wasn't in a space to play. I shouldn't have probably played golf for about two months.”

Koepka declined to talk about what appeared to be a personal issue, but he said a lot about his desire to rewrite his history here with a hot putter. He made six birdies, a double bogey and a bogey in the round. He pushed his tee shot right at the 15th, watching it plunk in the water making that double bogey.

“I hit a good shot, just kind of climbed in the wind, and that happens,” Koepka said. “But these par 3s, you can't miss the greens. You're going to be in trouble.”

Koepka is looking to have some fun this week.