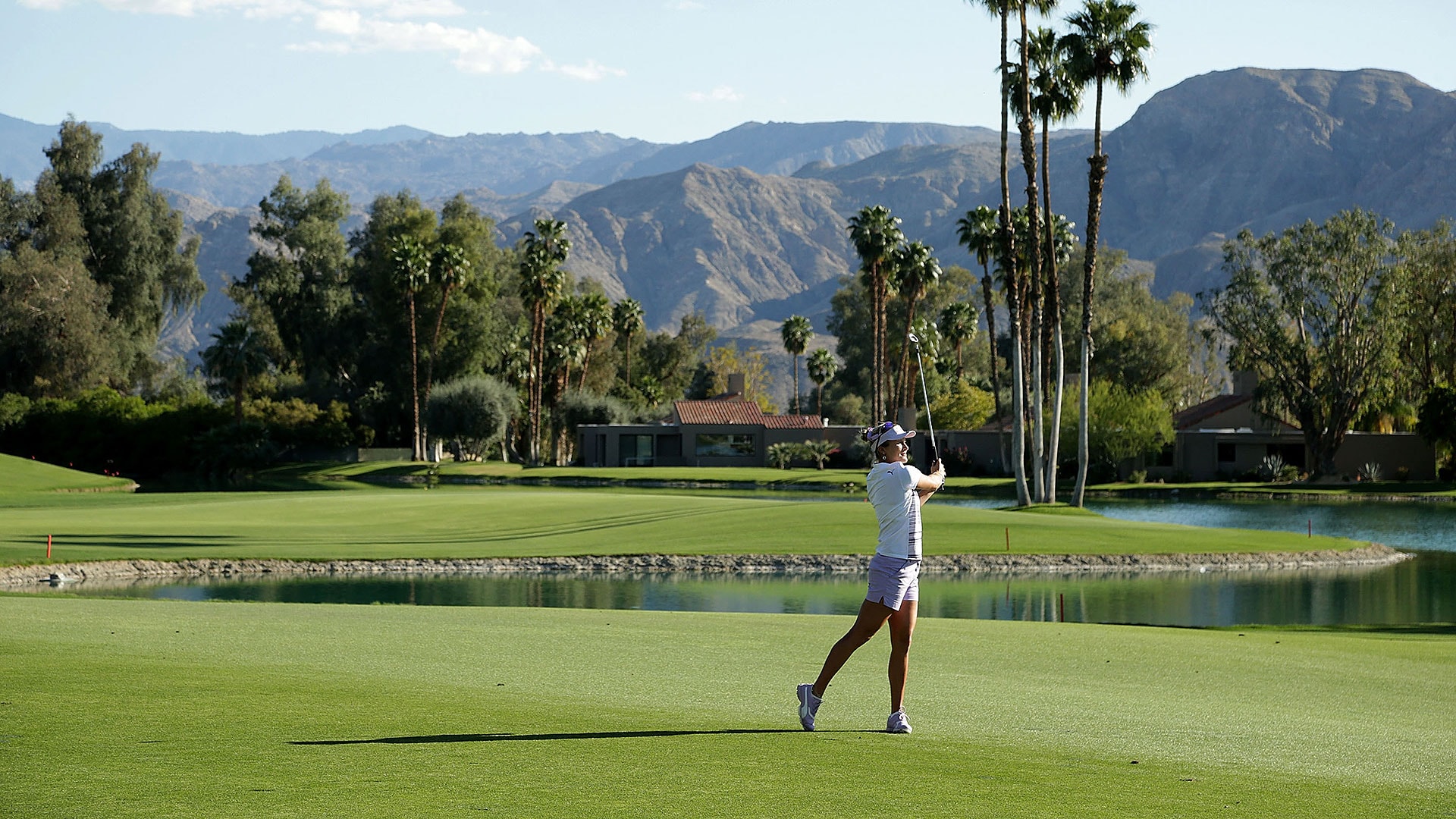 RANCHO MIRAGE, Calif. - Lexi Thompson is smiling and having fun again at the ANA Inspiration.

A year after a rules violation cost her four strokes in regulation in an eventual playoff loss, Thompson shot a 4-under 68 on Thursday to finish three strokes behind leader Pernilla Lindberg.

''I don't know if I would say it's a relief,'' Thompson said. ''I was just really looking forward to just playing this week. I love coming here.''

Thompson also again overpowered Michelle Wie on a hot afternoon at Mission Hills, four years after routing her in a final-round showdown for her first major title.

Wie fought dizzy spells on the front nine in a 75 that left her in danger of missing the cut.

Wearing a black dress in the mid-90s heat, she birdied the second hole, then dropped five strokes in four holes with two double bogeys and a bogey.

''I fouled five balls out there on the front nine,'' said Wie, the Singapore winner four weeks ago. ''One that I whiffed in the rough.''

She felt much better on the back nine, but still couldn't keep up with Thompson. The distance disparity was particularly pronounced on the par-4 12th when Thompson cracked a 348-yarder 72 yards past Wie.

''Probably my farthest,'' Thompson said. ''This golf course definitely sets up for my game off the tee. I get to just aim up the right and fire away.''

That got her in trouble on the par-5 ninth - her 18th - when she drove into the left trees and made her lone bogey.

Lindberg birdied her final two holes for a bogey-free 65, playing in the last group to finish the round. The 31-year-old Swede is winless on the LPGA.

''I often get the question, favorite tournament, favorite golf course, and I always say this event and this course,'' Lindberg said. ''I like this place and I always feel good playing here.''

Beatriz Recari and Ayako Uehara were a stroke back, and Jessica Korda, Ha Na Jang and Stanford sophomore Albane Valenzuela shot 67. In Gee Chun and Cristie Kerr were at 68 with Thompson, Chella Choi, Sung Hyun Park and Brittany Altomare.

Recari had a bogey-free round , saving par on the par-3 17th with a 10-footer. The 30-year-old Spaniard has three LPGA Tour victories.

''I've always felt very comfortable here,'' Recari said. ''I felt like if I was going to win a major, it was going to be on this course.''

Uehara birdied her final two holes. The Japanese player credited instructor Ted Oh for her strong play. ''Now I have confidence,'' she said.

Korda birdied the 18th after bogeying 16 and 17. She birdied the first four holes and was 6 under after 11.

The winner last month in Thailand in her return from reconstructive jaw surgery, Korda reached the par-5 ninth with a driver from the right first cut. She hit driver off the deck twice two weeks in the Founders Cup.

''I actually caught way more air than I expected,'' Korda said. ''That's kind of what I'm just trying to do is have fun out there, hit shots that normally I would probably not hit in a tournament.''

Playing partner Lydia Ko, the 2016 winner, had a 70. She closed with a double bogey after finding the water fronting the green from the fairway bunker.

Jang birdied the final three holes for the last of her nine birdies.

''Any golf course straight ball is very important, but Mission Hills is more important,'' she said.

Jang left the LPGA in the middle of last season to return home to spend more time with her mother, left alone when she and her father were away. Her mother is visiting the U.S. for the first time this week.

''I'd like to play the LPGA again, but my mom's more important than myself,'' Jang said.

Valenzuela topped the seven amateurs in the field.

''I love this course,'' Valenzuela said. ''I feel really comfortable on it.''

Stacy Lewis had a 72 in her return from a rib injury sustained practicing before the Thailand event. She won in 2011 at Mission Hills and lost a playoff to Brittany Lincicome in 2015.

Defending champion So Yeon Ryu failed to make a birdie in a 75.

DIVOTS: Laura Davies shot an 81, two weeks after tying for second in the Founders Cup at age 54. She played the first five holes in 5 over with a triple bogey on the par-4 seventh. Fighting left Achilles and calf problems, she withdrew last week Carlsbad after an opening 82. ... Iceland's Olafia Kristinsdottir had a hole-in-one on the 181-yard 17th in a 72. She used a 5-iron. 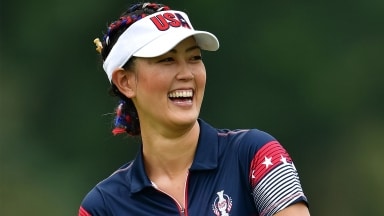 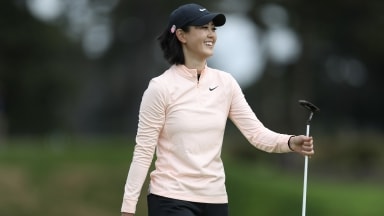 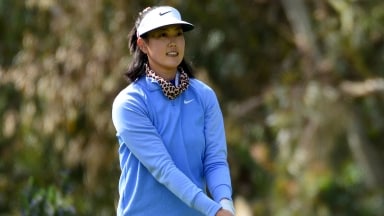