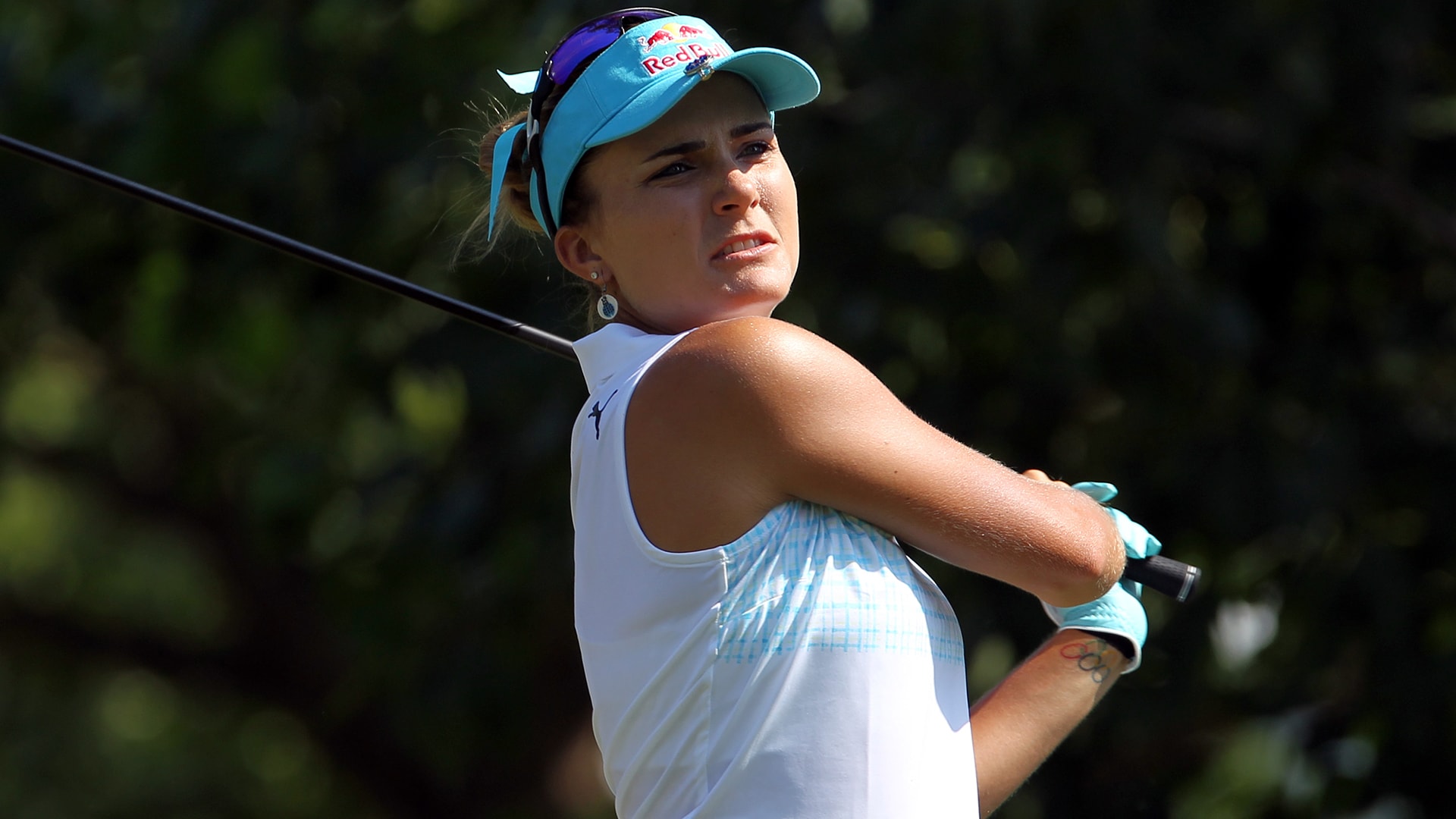 Lexi Thompson and Tony Finau will combine their long-hitting powers for the second straight year at next month's QBE Shootout.

The 24-person team event will once again feature a crossover component, as Thompson tees it up with the men for the third time. Last year she and Finau finished fourth at the 54-hole event at Tiburon Golf Club in Naples, Fla.

The two will reunite for this year's event, held Dec. 7-9, as will Kevin Kisner and Kevin Chappell and defending champs Steve Stricker and Sean O'Hair. Some of the new teams include a pair of FedExCup champs in Brandt Snedeker and Billy Horschel, a Sea Island duo in Patton Kizzire and Davis Love III and Bryson DeChambeau, the highest-ranked player in the field, who will pair with Kevin Na.

A late addition to the field is former world No. 1 Luke Donald, who missed most of the summer while rehabbing a back injury. He'll play with recent PGA Tour winner Andrew Landry.

The tournament will feature a scramble format in the opening round, followed by modified alternate shot in the second round and fourball in the final round. 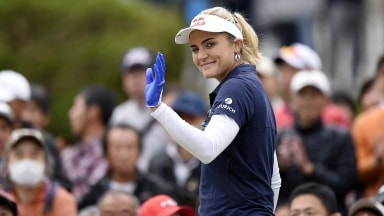 Lexi Thompson returns to Tour Championship this week as the defending champion. The question is whether she feels 24 or more like someone closing in on a decade of golf at the elite level? 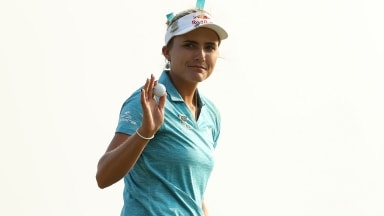 Lexi Thompson is back in action this week, looking to use a swing change at the Toto Japan Classic to play her way out of a late-season swoon.