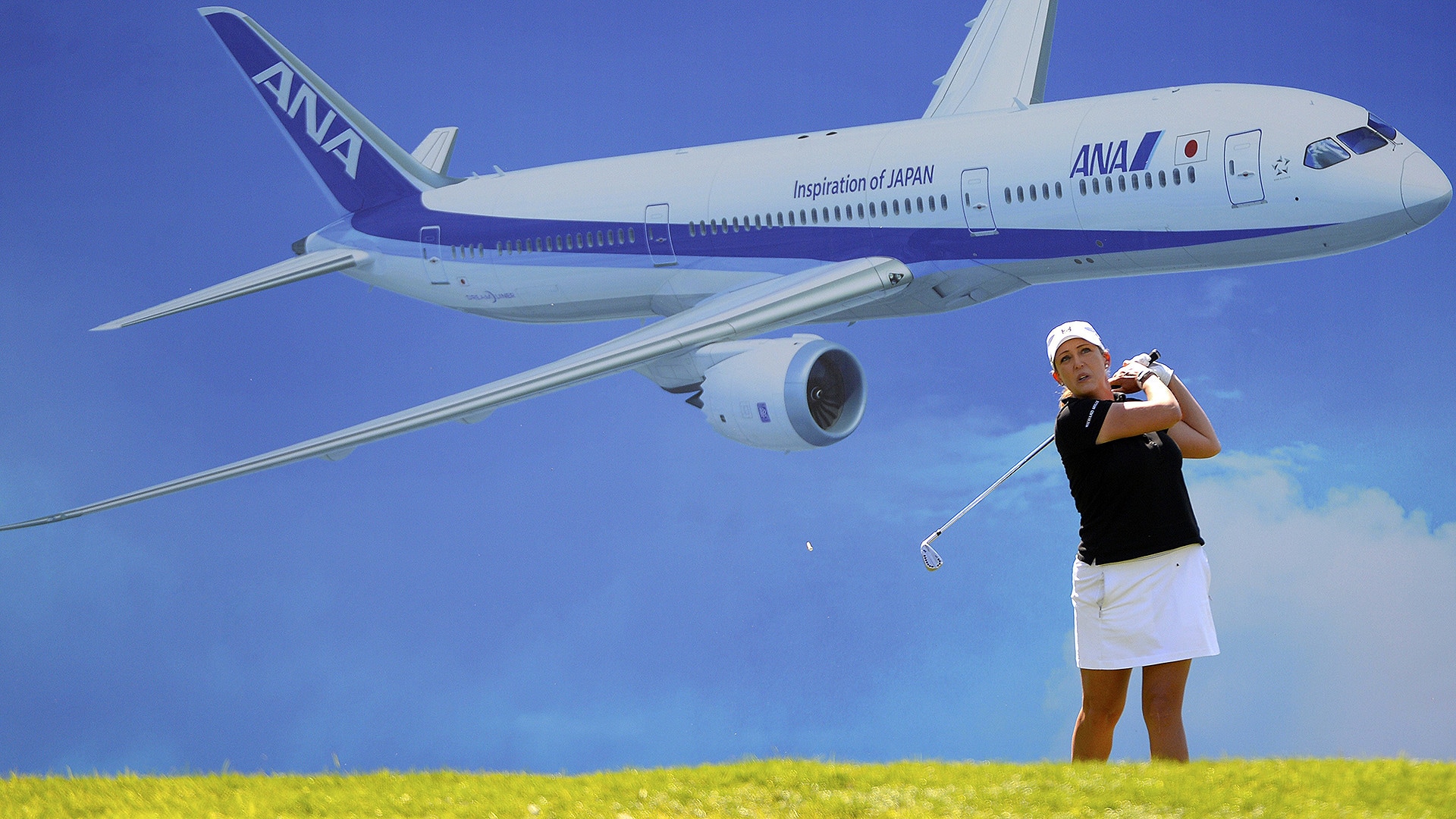 While the new Augusta National Women’s Amateur Championship promises to bolster the overall women’s game, it has created a challenge to the LPGA’s first major championship of the year.

Should the LPGA move the ANA Inspiration to new dates?

Or stay put and go up against the Augusta National Women’s Amateur Championship?

It’s a complex question, with no easy fix.

“I don’t know that keeping the date we are in is a good long-term decision, but I won’t make a switch out of that date without reviewing all the variables, and thinking about it long term, not just one year,” LPGA commissioner Mike Whan told GolfChannel.com.

Whan said his staff is studying options and expects to review them with All Nippon Airways (ANA) sometime over the next two weeks.

Augusta National chairman Fred Ridley announced during the Masters, almost three weeks ago, that the club’s new women’s amateur championship will be played over three rounds, with the final round being played at Augusta National on the Saturday before the Masters. That’s the same week as the ANA Inspiration.

If the ANA Inspiration keeps its dates, it would compete with the Augusta National Women’s Amateur over the ANA’s first three rounds. It would compete for media attention and for some of the top amateurs who have become an integral part of the ANA.

The ANA Junior Inspiration is played the weekend before the women’s first major, with LPGA legends occupying an important role in the event. LPGA legends play alongside juniors in the final round and also attend the ANA Junior Dinner. There’s a mentorship philosophy woven into the entire amateur element of the ANA.

The ANA Junior winner and six other elite amateurs get invites to play the ANA Inspiration.

Switching the ANA dates isn’t the no-brainer some fans might think.

Swapping with the LPGA’s Kia Classic the week before means the possibility ANA loses the highly appealing 20 hours of live TV tournament coverage it receives in its current dates. It also means LPGA pros would get just one full-field event to qualify for the year’s first major. Any swap of earlier March dates puts the LPGA up against formidable PGA Tour Florida swing dates, including The Players, with its expected move back to March.

A swap of dates to mid-March with the LPGA’s Bank of Hope Founders Cup next year would mean LPGA pros wouldn’t get a single full-field event to qualify for the ANA. (The Women’s Australian Open is co-sanctioned with a shared field). Plus, a swap with the Founders Cup would create major logistical issues for Founders Cup and Wildfire Marriott resort officials hosting that event.

Moving to the week after the Masters is equally difficult, with the ANA then competing against the immensely popular Coachella Valley Music and Arts Festival, which featured Beyonce as its headliner this year. Plus, there would be weather and volunteer issues.

“There are a lot of partners involved in a decision relating to a date change,” Whan said. “It’s not just Mission Hills, IMG and ANA and the volunteer and operations groups.

“And, most importantly, it would come down to where we could find a TV window that is at least equivalent to what we have today. Those options are limited.”

While an ANA date switch might be ideal long term, when the LPGA has more time to revamp its entire schedule, to better prepare a lead-in to the ANA, it’s a problem for 2019.

“Staying in the current date is a legitimate alternative,” Whan said. “Because we know we get a great golf course and fan support, and we get a schedule that makes sense in terms of players being able to play their way into the event.”