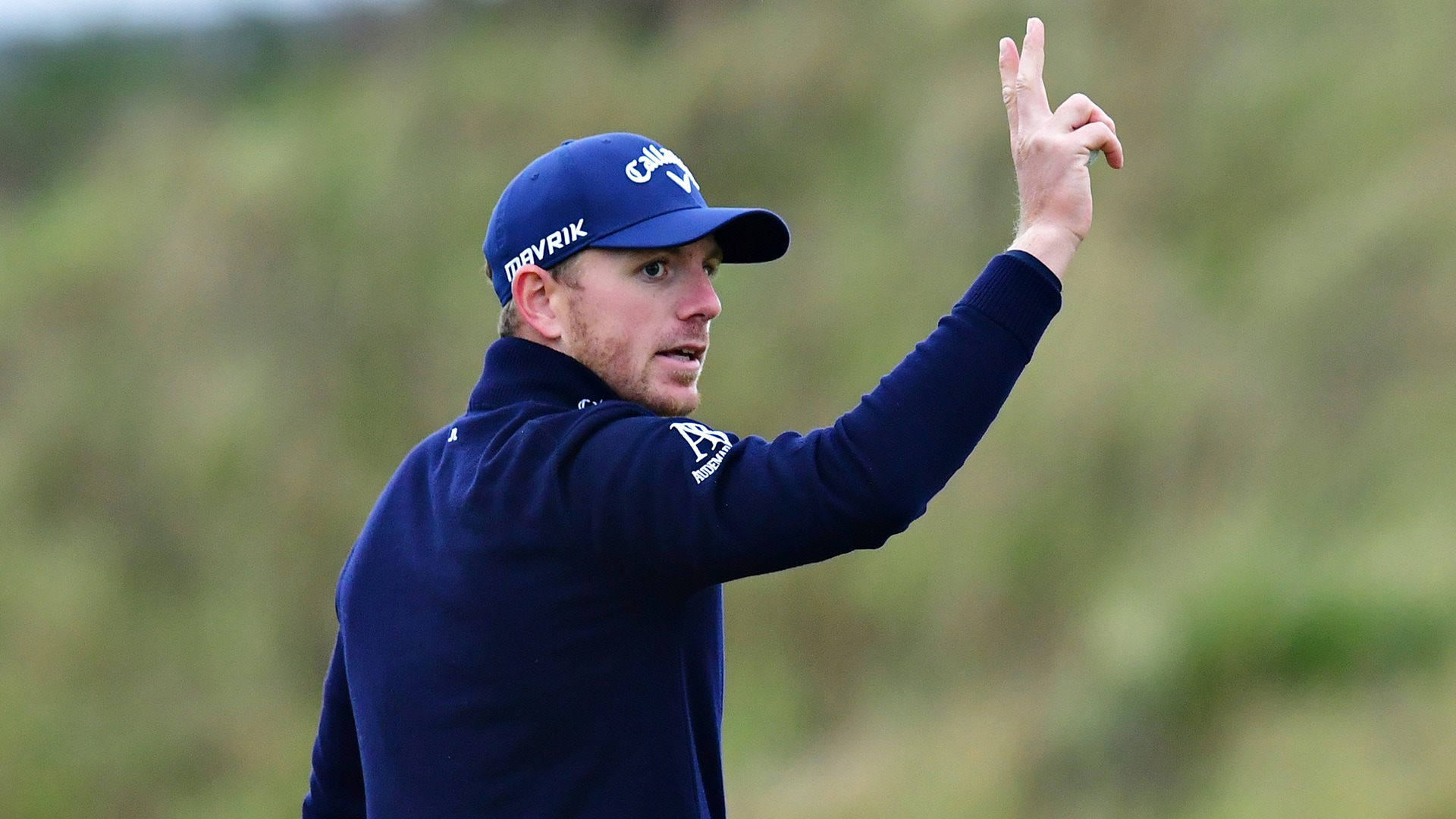 FIFE, Scotland — Matt Wallace opened up a three-stroke lead after the third round of the Scottish Championship on the European Tour after shooting 6-under 66 on Saturday.

Wallace birdied three of his last five holes to complete a bogey-free round at Fairmont St. Andrews and pull clear of countryman Garrick Porteous, who also shot 66 in the next-to-last group.

Wallace started the day tied for the lead with Spain’s Adrian Otaegui, who shot 70 and dropped four strokes off the pace.

The only other player within five shots of Wallace is Sean Crocker of the United States, after his 67.

The 51st-ranked Wallace is a four-time European Tour winner. Three of those victories came in 2018.