Now a winner, what's next for Lashley? 'I get to play in whatever I want' 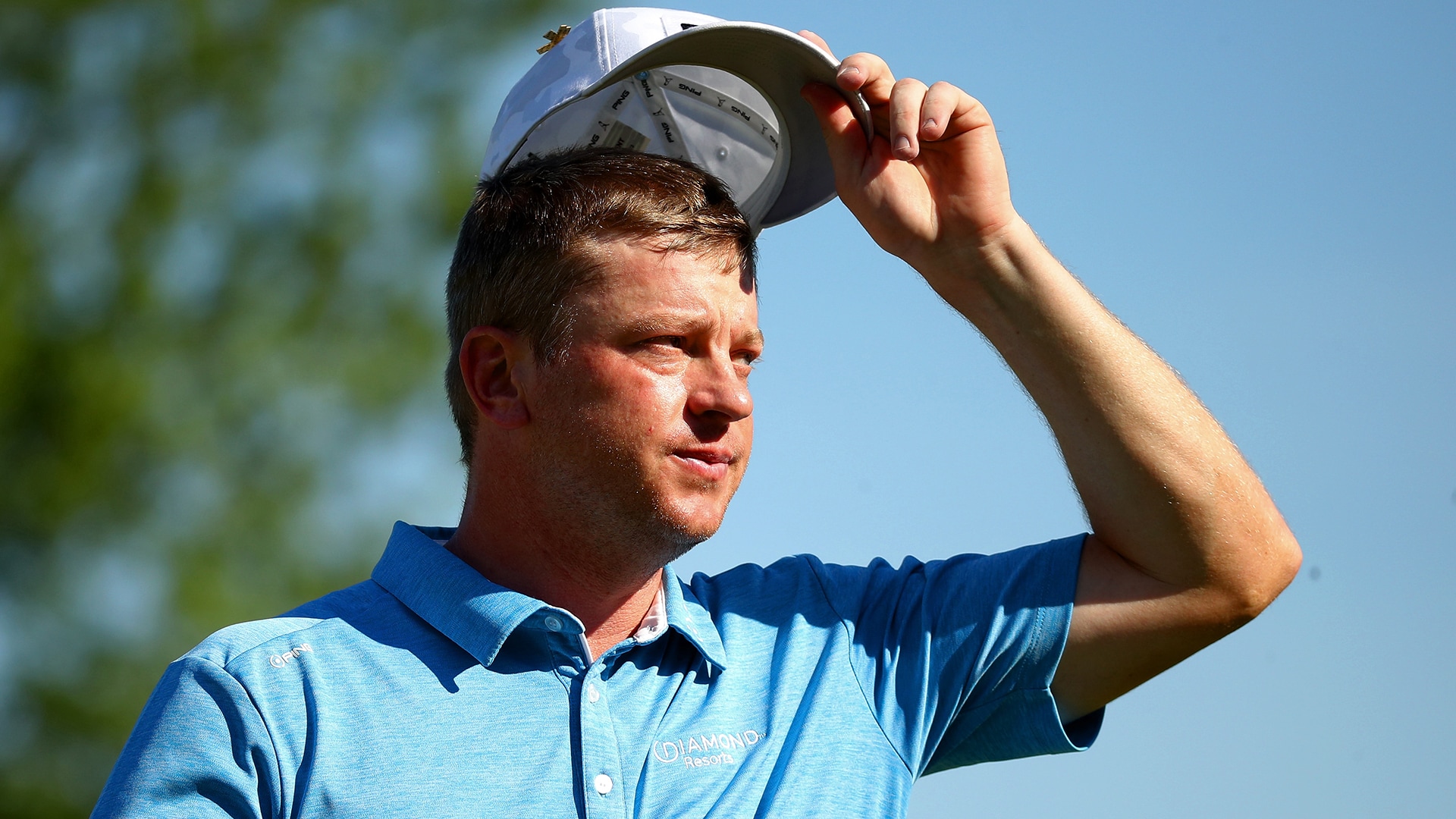 Lashley, whose incredible story of perseverance and determination has been well-documented, will tee it up at this week's inaugural 3M Open in his first start as a PGA Tour winner after his victory last week in Detroit.

"I get to play in whatever I want."

With a newfound perspective, Lashley has his eyes set on things that seemed unattainable just seven days ago. The win last week brought more than just an American-sized paycheck; it brought some well-timed freedom.

"I haven't had that freedom being on Tour the last two years, I've kind of had to take what I can get," Lashley said. "Having the freedom and ability to kind of pick and choose what tournaments I play now, it's going to be great."

The win also bumped Lashley all the way up to 40th in the FedEx Cup standings, well clear of the top-125 cutoff for the playoffs next month. Even for Lashley, his own expectations now change moving forward.

"I went from trying to play well and making cuts and trying to finish inside the top-25. Like last week I was thinking about getting a top-10. Now I really want to be focused on competing to win each week. If I can continue to do that, it's just going to go up from there.