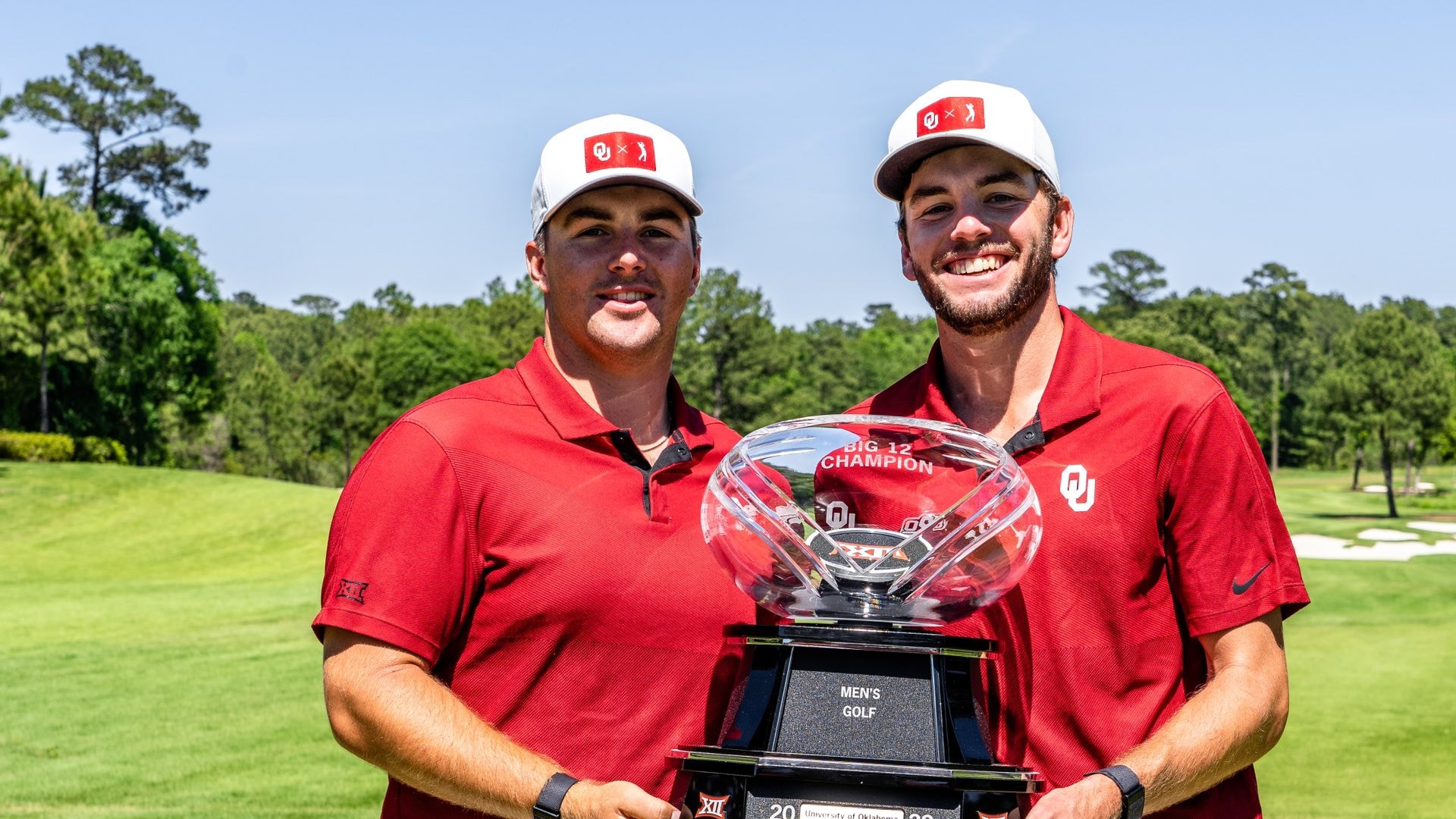 Win the Big 12 Championship Wednesday, get awarded a regional site Thursday. Not a bad week for the Oklahoma Sooners.

The six regional sites for this year’s NCAA tournament were previously set, but the University of Alabama recently informed the NCAA Division I Men’s Golf Committee that the Ol’ Colony Golf Club in Tuscaloosa, Alabama, would be unable to host due to current course conditions. A late freeze and cool temperatures didn’t allow the course to reach the necessary conditions to host the regional.

Oklahoma, the No. 1 team in the country, will instead host the regional at Jimmie Austin Golf Club in Norman, Oklahoma. Jimmie Austin has hosted five combined men’s and women’s NCAA Division I regional championships. 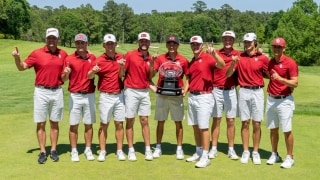 Oklahoma narrowly edges out Oklahoma State and Texas to win the Big 12 Championship.

“While this was a difficult situation for the committee to address in late April, the Jimmie Austin Golf Club is ready to host immediately and has a championship pedigree that will provide a great championship experience for our teams,” said Connie Hurlbut, chair of the Division I Men’s Golf Committee and senior associate commissioner and senior woman administrator at the West Coast Conference. “The committee also felt that Oklahoma, as the top ranked team in the country, earned the right to serve as the replacement host.” 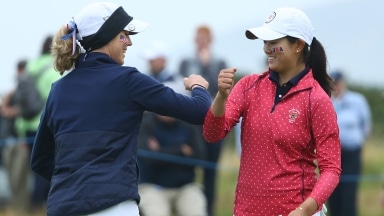