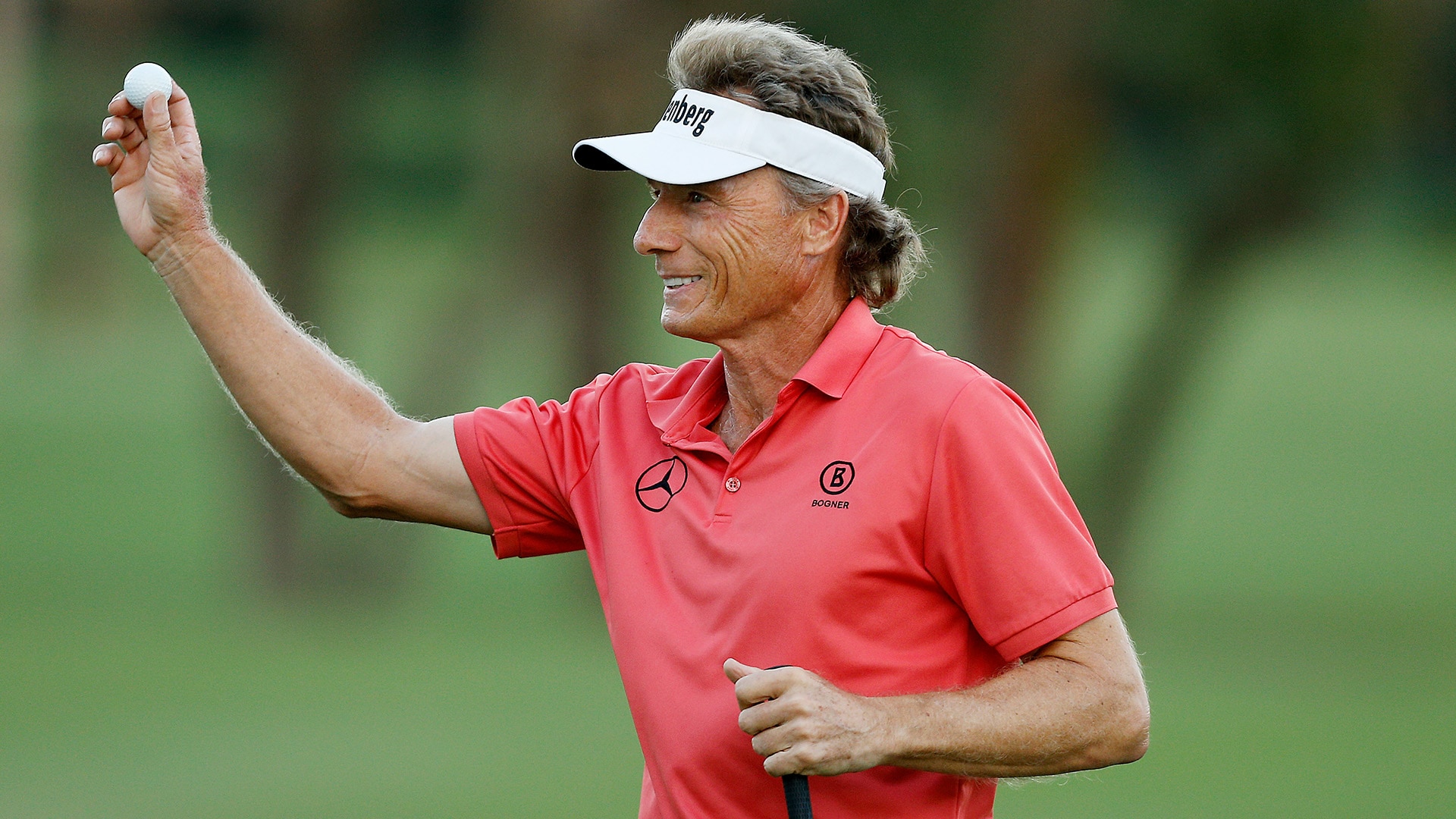 Bernhard Langer has withdrawn from this week's PGA Tour Champions event, citing an injury to his rib and stomach area that he described as an "open wound."

Langer pulled out of the Cologuard Classic in Tucson Wednesday and will be replaced in the field by Fran Quinn. According to a release from the Tour, the 61-year-old's injury is such that it could re-tear with the "rigors endured through the golf swing and at impact."

"It happened last Wednesday at home, practicing. I didn't practice much after that, just chipping and putting," Langer said. "I had some treatment and took some medication and I thought it was getting better, and when I got here yesterday, I got even more treatment and was able to play eight holes. Then on the ninth fairway I re-injured it again. When I talked to my doctor, he advised that I not play the next several days to allow it to heal."

Langer has started the year in strong fashion, finishing no worse than third in three starts and capturing his 39th career Champions victory at the Oasis Championship earlier this month. He is the current leader in the season-long points race and tied for second two weeks ago at the Chubb Classic in his most recent start.

The PGA Tour Champions will head to Newport Beach, Calif., for next week's Hoag Classic before entering a three-week break.