Harrington (68) tried to tell bookies he was 'good value' 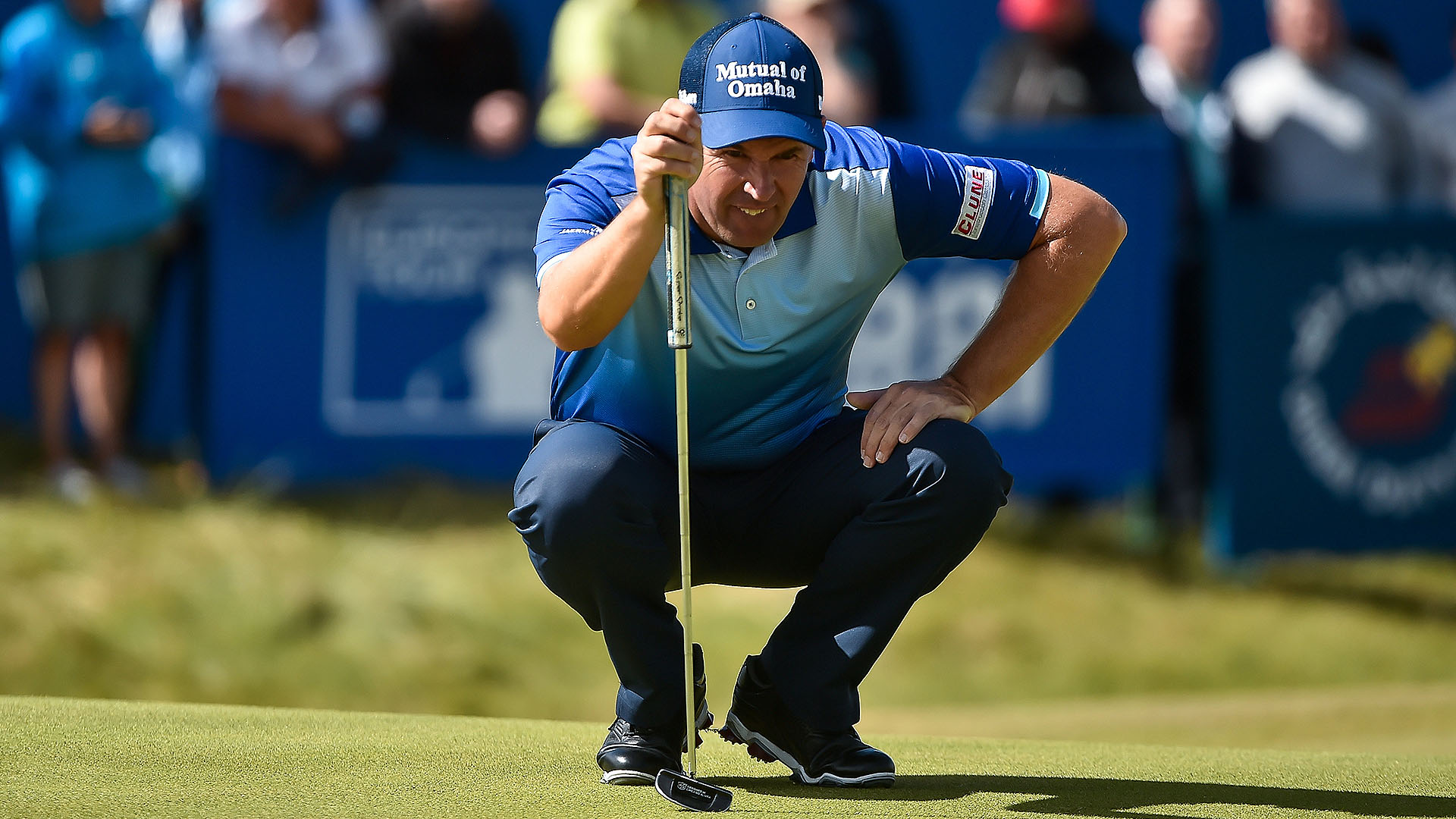 Padraig Harrington insisted that he was a “good value” for anyone wanting to place a bet ahead of this week’s Dubai Duty Free Irish Open. And he certainly looked the part in Round 1.

Harrington, who was listed at 66/1 odds prior to the start of the event, shot 4-under 68 at Ballyliffin.

"The bookies in Ireland would make sure they cut you to a low price knowing that sentimentally people would back you. The bookies don't normally get it wrong, but to put me out there at 66/1 on a links golf course in my home country was strange on their part.”

Harrington won this event in 2007 at Adare Manor, just ahead of his maiden major triumph at Carnoustie, site of this year’s Open Championship as well. He has three major titles to his credit, but has dropped to 268th in the Official World Golf Ranking.

The 46-year-old had three birdies, an eagle and one bogey in his first round. He trailed Australian Ryan Fox by one.