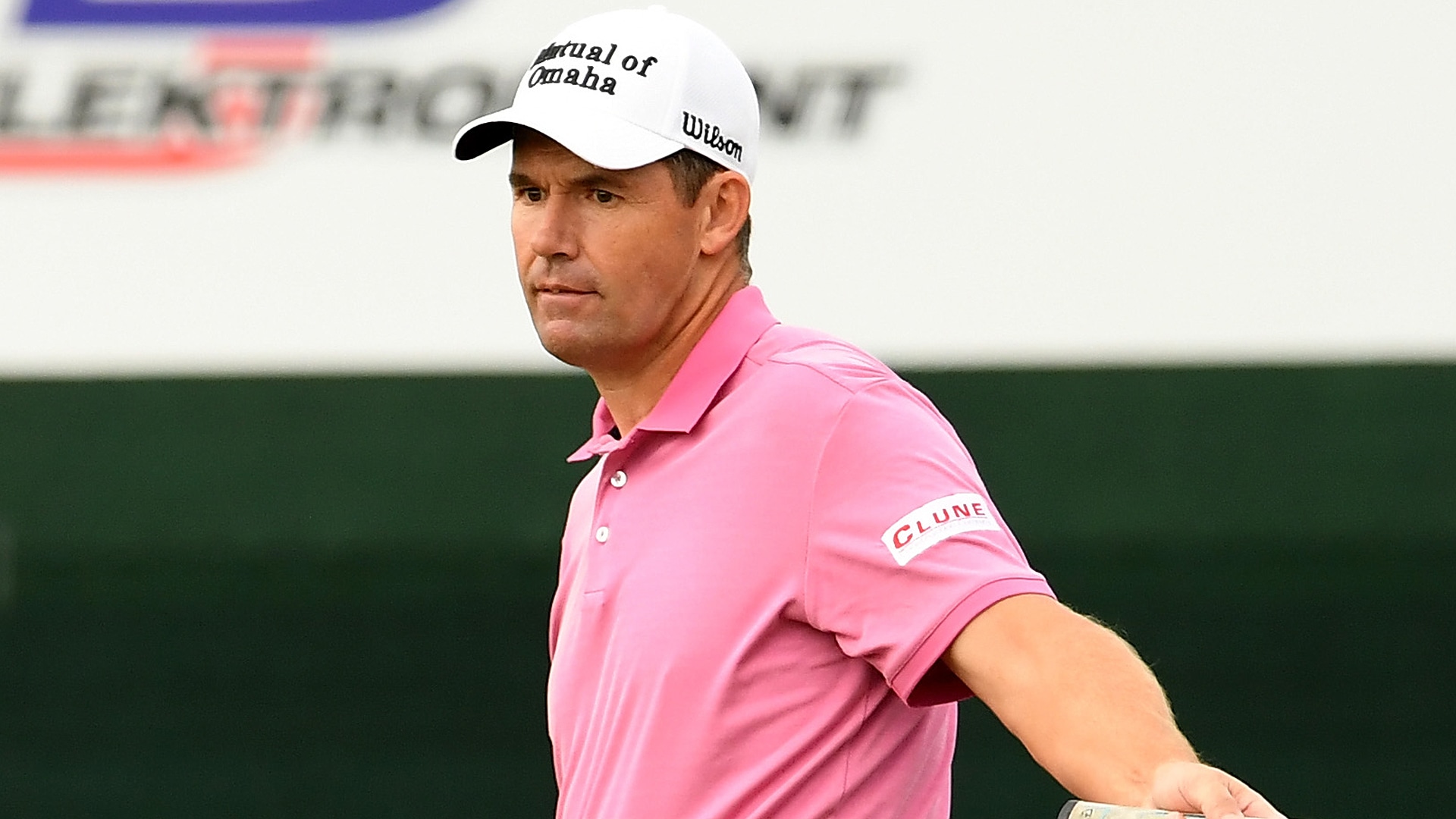 VYSOKY UJEZD, Czech Republic - Three-time major champion Padraig Harrington and Andrea Pavan shot flawless 7-under 65s on Saturday to share the lead after the third round of the Czech Masters.

Harrington and Pavan each had seven birdies to finish with a 17-under total of 199 at the Albatross Golf Resort near Prague.

Irish veteran Harrington, who won the British Open in 2007 and 2008 and the U.S. PGA Championship in 2008, is chasing his first European Tour win since the 2016 Portugal Masters.

Second-round leader Gavin Green of Malaysia is three strokes behind after carding a 70.

Scotland's Scott Jamieson is fourth, another stroke back, after a round of 68 that included an eagle on the first hole.