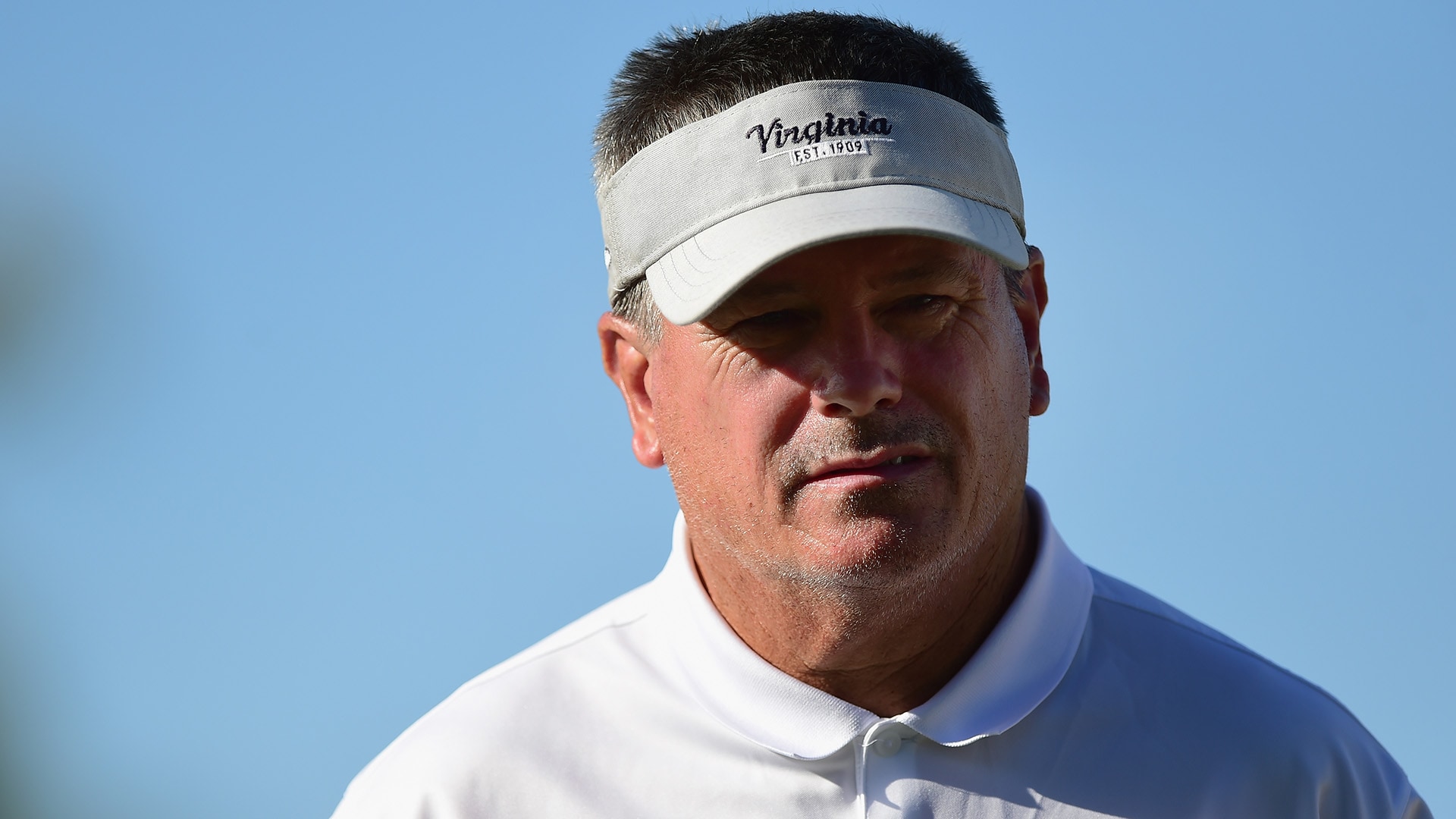 In sunny, 80-degree conditions at Phoenix Country Club, Langer parred the final nine holes for a 70. The 61-year-old German star opened with a chip-in eagle on the par-5 first, but had two front-nine bogeys.

Goydos also eagled the first and closed with a birdie on the par-5 18th. He won the 2016 event at Desert Mountain.

''The problem you have is the golf course is in perfect condition, the weather's perfect. It's going to be hard to keep the scores down,'' Goydos said ''Eight-under par's going to finish 15th and 20th maybe, so you need to kind of keep going. And you don't really kind of worry about too many things until - it's a cliche - but the back nine on Sunday, you start making decisions.''

''A lot of greens, hit a lot of shots in what I call the 'Petro range,''' Petrovic said. ''These greens are just rolling so good, you get it on line, it's going to go in.''

Scott Parel, No. 2 in the standings after winning two weeks ago at Sherwood, made a double bogey on 18 for a 71.

Langer and Parel would take the Cup with a tournament victory, while Miguel Angel Jimenez, Jerry Kelly, Scott McCarron and David Toms would need a win and help from other players. Langer has won the season-long competition four times, three straight from 2014-16. He has two victories this year.

McCarron topped the six contenders for the $1 million annuity, closing with an eagle for a 65.

''I just missed a short putt on 17, so I really wanted to have a chance to make eagle on 18 and I just absolutely killed the driver down there,'' McCarron said. ''I don't know how far it was, but I only had 181 yards to the front and just ripped a 6-iron. I wasn't trying to hit it right of the hole location there, I was trying to hit it a little bit left of it. I pushed it just a tad, but I hit it really hard, so it was good and it came out great, just about 15 feet below the hole.''