Creamer gets sneak peek of USWO site: 'It's awesome' 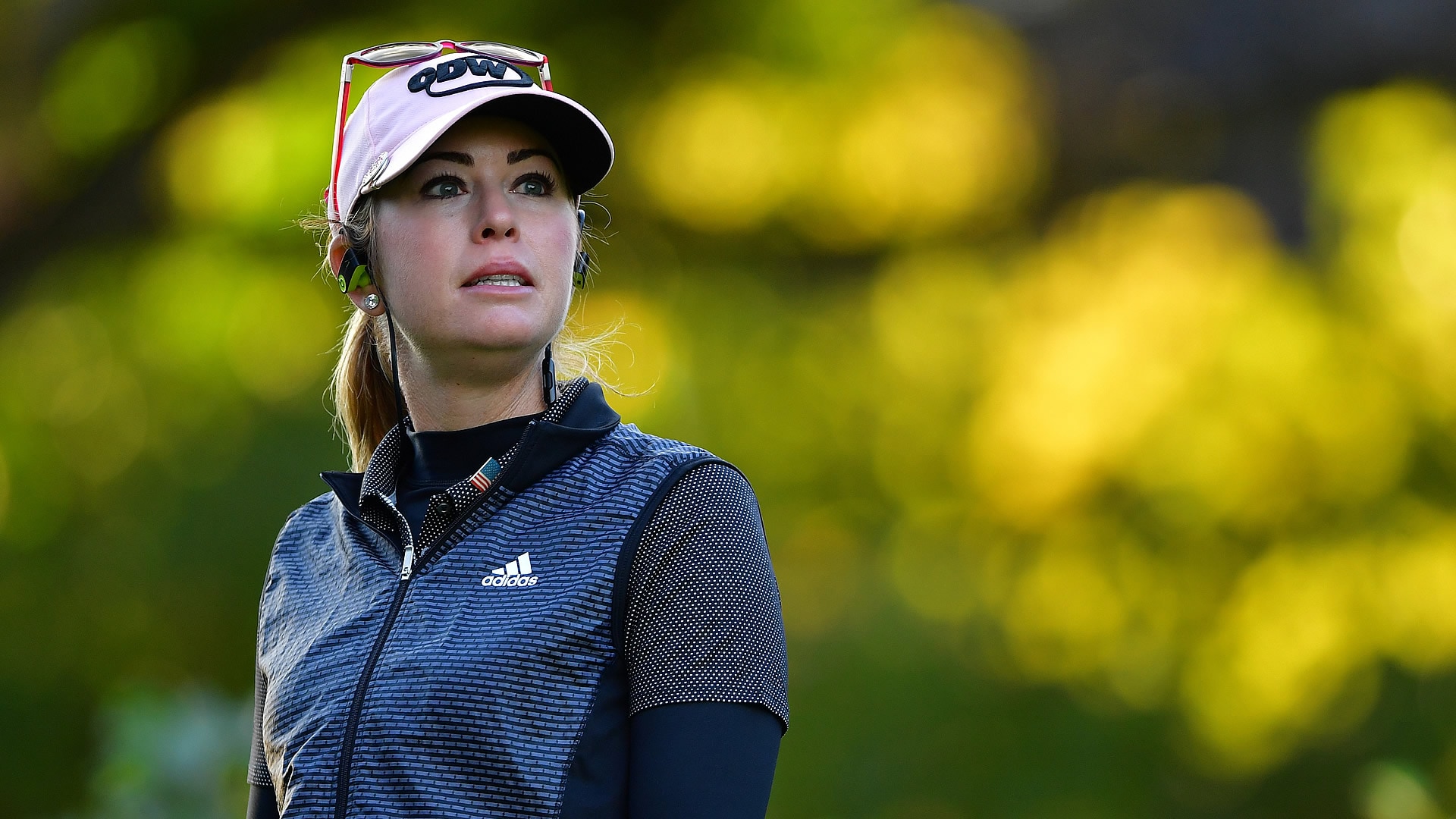 SHOAL CREEK, Ala. – Paula Creamer didn’t meet Shoal Creek at its best in a scouting trip there Monday in preparation for the U.S. Women’s Open in three weeks, but she loved what she sees coming.

With a long winter and a late spring, the Bermuda grasses that make up the fairways and rough at Shoal Creek are thin for the championship test the USGA would like to create, but three weeks of the heat that Bermuda thrives in should cure that.

“We had a long, harsh winter, which has been problematic for the entire eastern half of the United States,” Shoal Creek superintendent Rex Davis said. “The Bermuda grasses are about three weeks behind where they normally would be, but we feel like in 22 days we will produce the championship conditions the USGA wants. We are just getting into optimum temperatures (for the Bermuda grasses).”

The new dates give the U.S. Women’s Open more chances to play in the South, before summer temperatures reach their most uncomfortable highs and the rainy season kicks in.

The championship will be played at the Country Club of Charleston (S.C.) next year and at the Champions Golf Club in Houston in 2020.

“I believe the challenge will be in the course conditions, in the rough, the firmness of the greens and the run offs (away from the greens),” Creamer said. “The tee shots are fairly generous, but putting your ball in the right places is going to mean everything. Iron play, being able to put your ball in right section of the greens, is going to be important.

“I’m going to assume they are going to try to make this as firm as they can. That’s the defense of the course.”

Creamer believes firm-and-fast conditions will make the short game especially important, with firm greens leading balls to trickle off and down sloping runoffs.

“The short game, your imagination, is going to be beyond tested,” Creamer said of the challenge firm conditions will create. “It looks like there’s going to be shaved banks, where balls might run 20 yards away from the green, where you can putt, or use a hybrid to chip, or bump shots.”

With Bermuda grasses, the USGA is aiming to grow the rough between to 1¾ and 2 inches, but that’s deep for Bermuda, where balls settle into gnarly roots. It’s not a grass or setup players are accustomed to seeing in women’s major championships, with so few majors in the South.

Creamer said she expects Shoal Creek to play with a lot of the fiery, fast nature that her home course (Isleworth) plays in Windermere, Fla.

“I feel like I’m going to have great practice at home,” Creamer said.