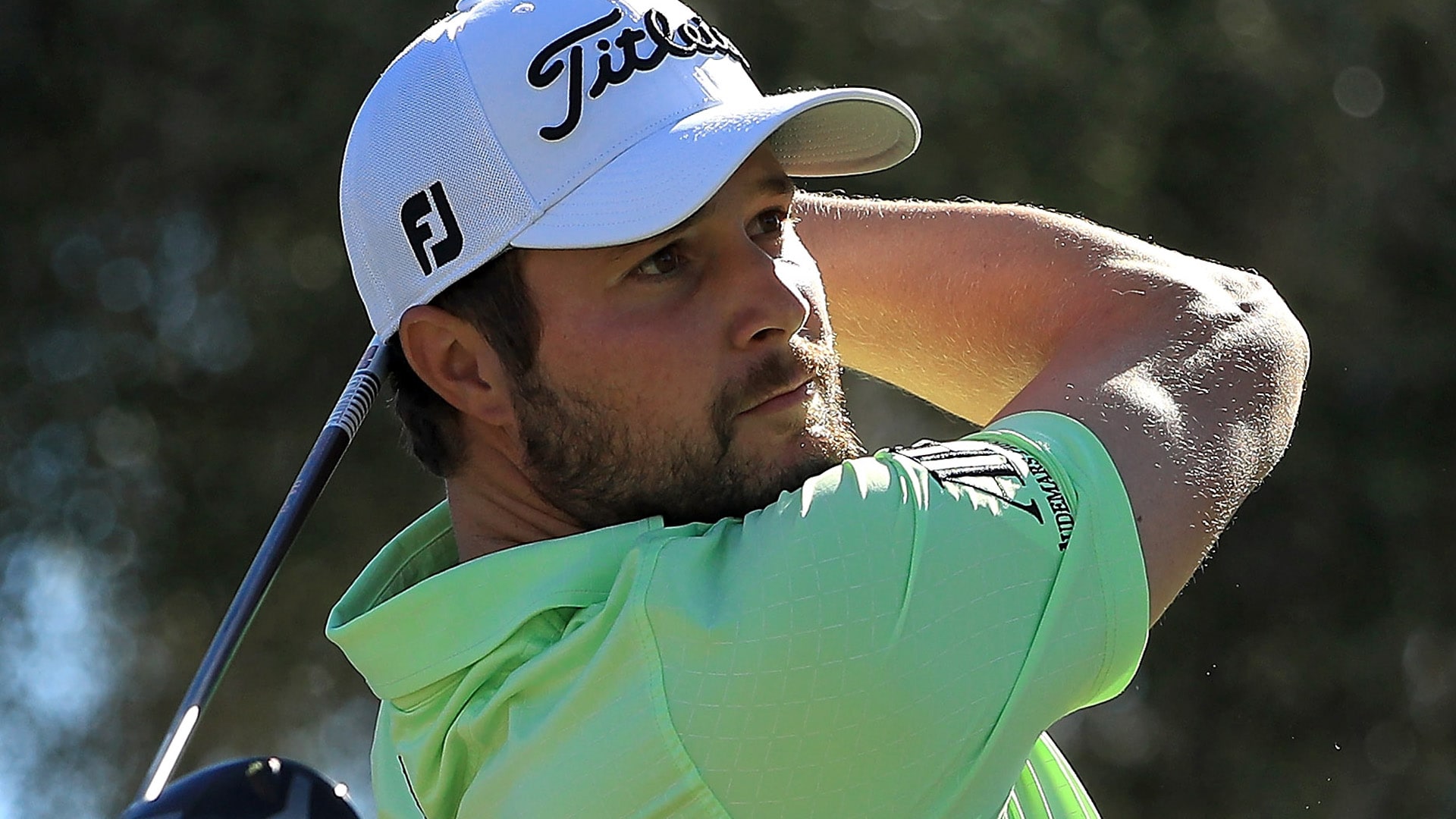 With more low scores popping up in Las Vegas, Peter Uihlein is halfway to his first career PGA Tour win. Here's how things look after the second round of the Shriners Hospitals for Children Open, where Uihlein holds a two-shot lead:

What it means: Uihlein grabbed the early lead with an opening 63, and he kept pouring it on during his second trip around TPC Summerlin. Making his tournament debut, Uihlein has made 15 birdies against just two bogeys as the former U.S. Amateur champ closes in on what could be a breakthrough victory.

Round of the day: Ryan Palmer went from the cut line to the leaderboard Friday, shooting a 7-under 64 that brought him within six shots of Uihlein's lead. Palmer's sizzling round included six birdies over his first eight holes, with five straight circles from Nos. 13-17.

Best of the rest: After bagging his first win last week in Mississippi, Cameron Champ got right back to business at TPC Summerlin. The long hitter rolled in eight birdies, including five in a row from Nos. 12-16, en route to a 6-under 65 that moved him to 8 under at the halfway point.

Biggest disappointment: Former champ Kevin Na jarred a wedge for eagle on the par-4 seventh and added another eagle on the par-5 16th, but that was about all that went right during a 3-over 74. Na won here in 2011 but after five bogeys and a double bogey he fell to 1 over and missed the cut.

Main storyline heading into Saturday: Summerlin has been the sight of several first-time victories in recent years, including Patrick Cantlay last year, and it appears that this just might be Uihlein's chance to shine. But don't discount the chase pack, headlined by DeChambeau who hopes to open the new season as well as he closed the last, while Jordan Spieth lurks just five shots off the pace.

Quote of the day: "Shaking some cobwebs and some rust off." - Rickie Fowler, who sits at 7 under after rounds of 68-67 in his first start since the Ryder Cup. 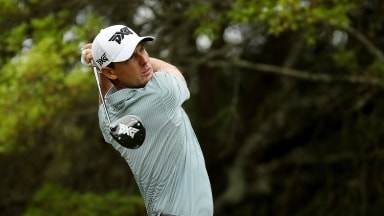 Charles Howell III and Peter Uihlein both used strong play in Dallas to stay in the OWGR top 60, earning spots in the U.S. Open as a result.