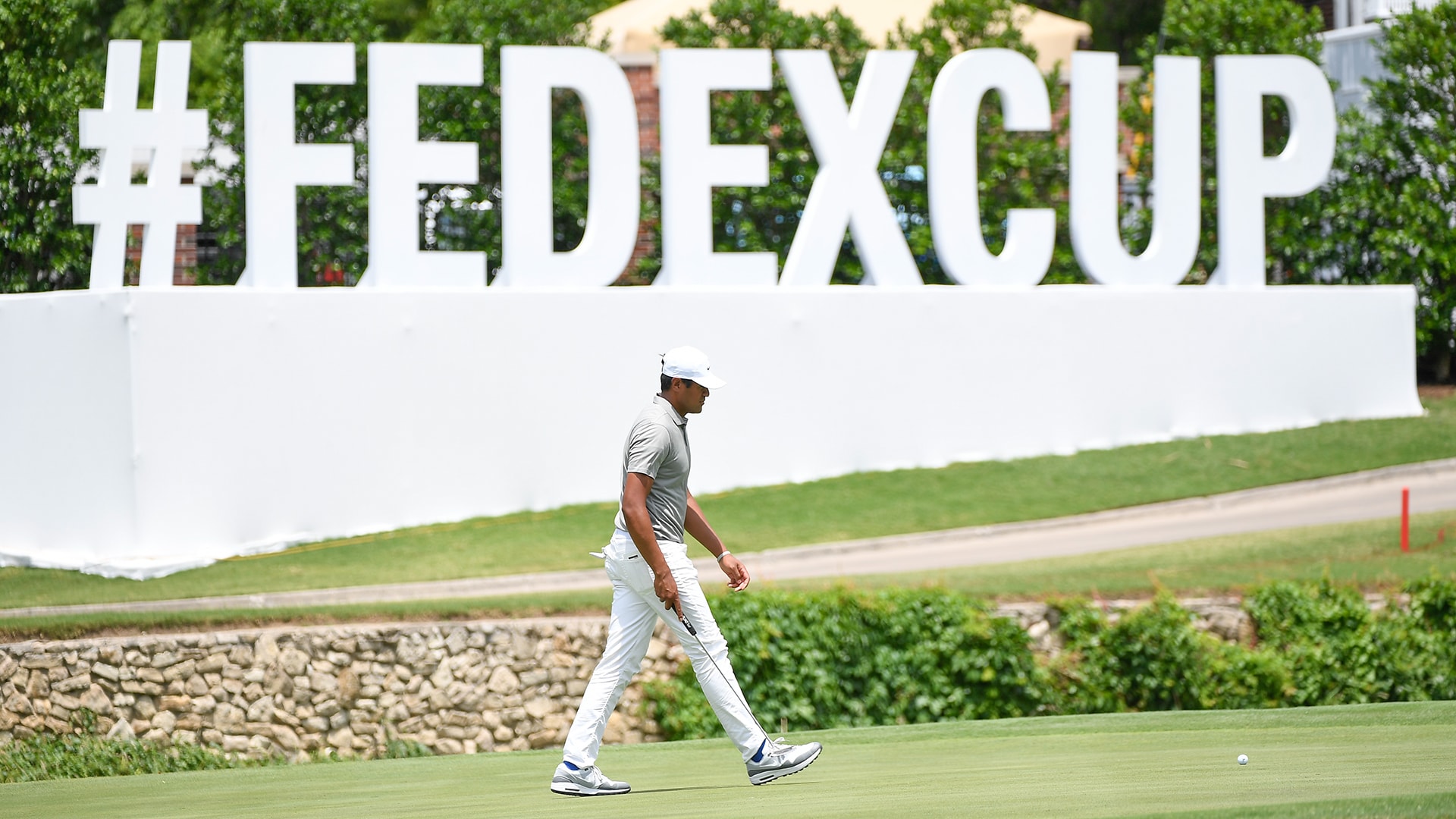 The PGA Tour released its 37-page Health and Safety Plan to players on Tuesday outlining how events will be managed when play resumes on June 11 at the Charles Schwab Challenge.

The central tenet of the plan, which was dated May 12 and obtained by GolfChannel.com, will be a layered testing approach that will begin with a questionnaire for players, caddies and other officials, along with temperature testing and a RT PCR nasal swab/saliva test.

Players and caddies will be sent a pre-travel screening test and will also be tested when they arrive in a tournament city, likely at a host hotel. After that, daily questionnaires and temperature screenings will be applied.

Testing will be required as a condition of competition, similar to the current drug testing requirements.

Results for the PCR nasal swabs will take 24-48 hours and those waiting for results can still practice and play but will not have access to other onsite facilities.

“In implementing our testing plan, we will not do so in a manner that takes away from testing and medical resources in the communities in which we play or for affected groups in those communities,” the plan read.

Those who test positive will not be allowed to continue with the competition and, per federal and local health guidelines, they will be isolated for at least 10 days. A player who tests positive after making the cut at an event will receive last place earnings.

The plan also calls for “limiting access to those in the pool” by tightening entrance to player/caddie restricted areas and restricting access to the clubhouse to only those who have been cleared through testing. Families will not be allowed at tournament sites and player support personnel will be limited.

The plan calls for a “bubble” of players and assorted personnel to be tested. That list includes players, caddies, Tour officials, select ShotLink and tournament staff, clubhouse staff and independent trainers.

Support personnel, like swing coaches and trainers, will be limited and required to follow all social distancing guidelines and remain 6 feet away at all times.

The Tour will also provide a chartered flight from each tournament site to the next, but those flights will require players and caddies to submit to viral testing within 24 hours of departure.

During rounds, players will be encouraged to “fulfill normal tasks,” including removing and replacing golf clubs in their bag and retrieving their golf ball from the hole. Caddies will be allowed to rake bunkers and tend flagsticks, and the Tour plans to provide sanitary wipes and sanitizer as well as personal protective equipment (PPE) to everyone onsite.

The Tour also plans to allow a limited number of media at events with work spaces spread out to provide social distancing. All interviews will take place outside in a flash area with two or three “pool” reporters.